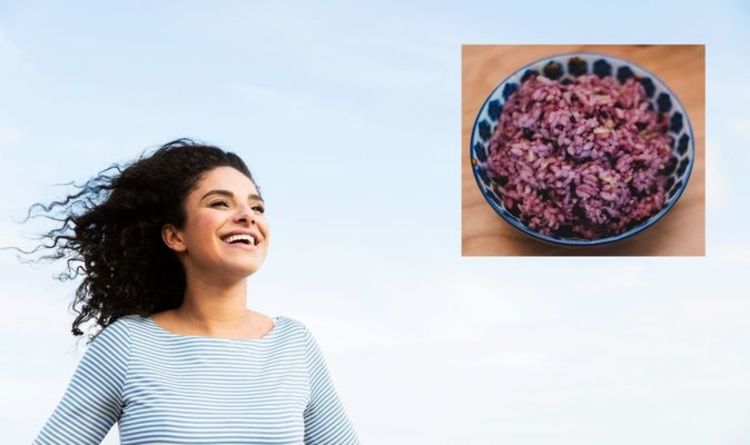 The purple rice varieties found throughout Asia have long been attributed as having powerful health benefits.

In ancient China, it was said to be reserved for the emperor, and forbidden to common people.

Even today, the rice proves to be more difficult to cultivate, making it more expensive.

Jason Bull, Director of Eurostar Commodities, a major European importer of rice and other grains described purple rice as the next superfood.

The deep black grains that turn purple when boiled are rich in beneficial nutrients such as vitamin E, B1, iron and omega 3.

Despite this, Bull says that the rice is difficult to find or sell in Europe.

He said: “People just didn’t want to buy it any more because of the cost.

“We would like to sell more healthier versions but it is cost prohibitive, partly because of climate change.”

It should be noted that superfoods exist more as a marketing term than a scientific category.

Market intelligence agency Mintel notes that between 2011 and 2015 there was a 202% increase in the number of foods and drinks marketed under the title of ‘superfood’.

The Harvard School of Public Health attributes the term as originating from 20th century marketing campaigns for bananas, funded by the United Fruit Company before exploding in the 21st century as consumers grew more interested in healthy eating.

They recommend taking care to construct an overall balanced diet and not focusing too hard on the health benefits of any singular ingredient.