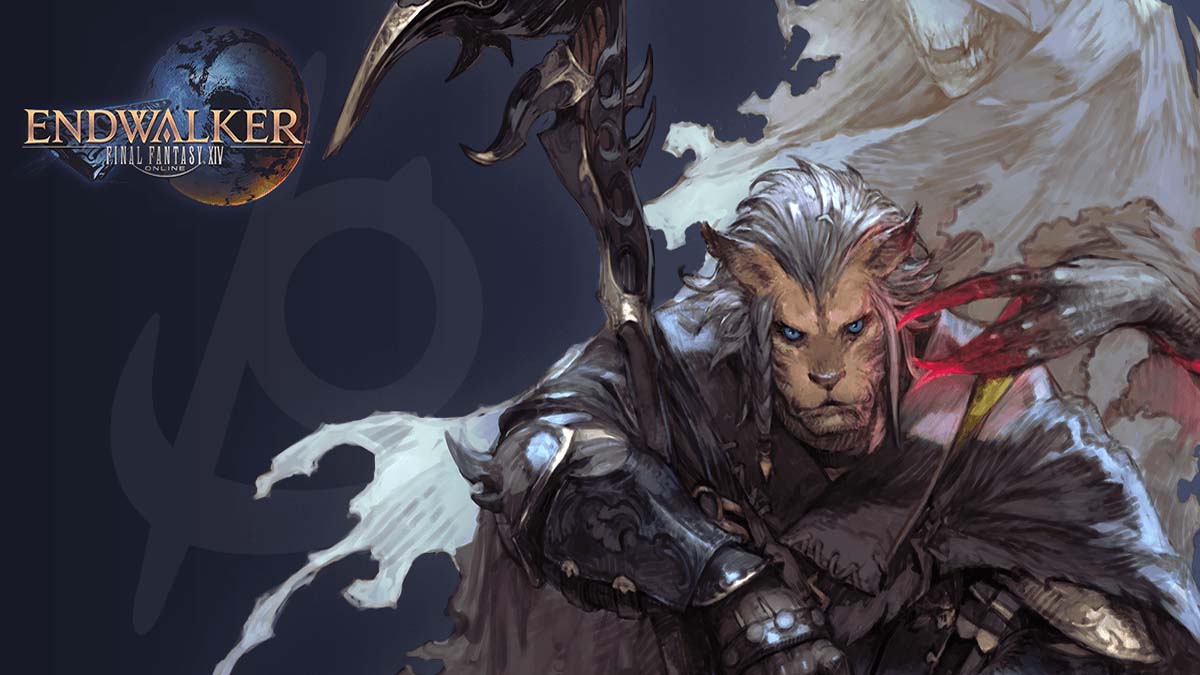 Reaper is Final Fantasy XIV’s newest DPS class. The grim class binds players to a terrifying Voidspawn, allowing them to reap and sow the forbidden power of the dead. With attacks like Guillotine and Soul Slice paired with the Reaper’s unique scythe weapon, this class truly brings out the best of the worst of us. In this guide, we’ll tell you how to unlock Reaper and turn your Warrior of Light into a Warrior of Fright.

What You Need to Unlock Reaper

To unlock the new Reaper class in FFXIV: Endwalker, players will need to purchase the Endwalker expansion for the game and have a level 70 or higher Disciple of War class.

Unfortunately, the Reaper class is not available in character creation, nor is it available to players of the base game. The easiest way for players to get to the level 70 requirements is to play through the base game’s story and all of the expansions leading through Shadowbringers, which you’ll need to do to understand the Endwalker story anyway. Players who have completed the Shadowbringers story and want to play a new character as a Reaper or players who just can’t wait that long to get their hands on the class can level boost a Disciple of War to level 80 in the Mogstation store.

Where to Unlock Reaper

Once the prerequisites are met, you can find the Reaper unlock quest in Ul’dah. Simply talk to the Flustered Attendant in the Steps of Nald and you will begin a short, dialogue-only quest that will unlock reaper and grant you a set of gear when finished.

After completing the quest, you’ll immediately unlock the next quest in the Reaper storyline. The reaper class starts at level 70, so you’ll need to level quite a bit before you gain access to the Endwalker storyline. We recommend grinding out House of The Dead in between daily dungeons to keep the grind from getting too monotonous.

And that’s how you unlock the Reaper class in FFXIV! Be sure to check out our other FFXIV guides on leveling and getting through the Endwalker expansion.