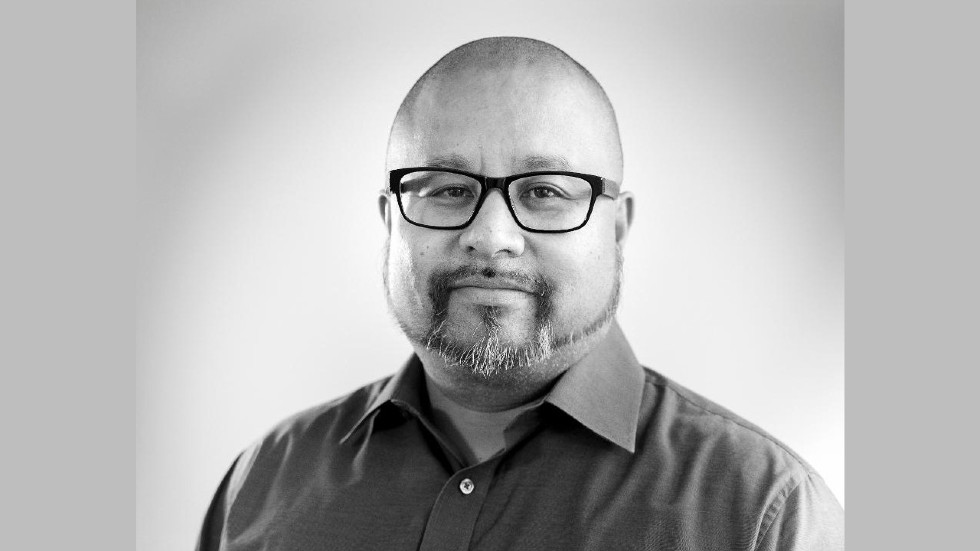 Humble Bundle and Fxck Cancer are teaming up to honour the legacy of Mikael Nermark, former head of Starbreeze Studios, as well as all others living with or affected by someone living with cancer.

“To celebrate the life and legacy of father, husband, and former Starbreeze Studios head Mikael Nermark, friends, family, and colleagues across the game industry rallied together with Humble to grant him one final birthday wish. The result: an epic bundle of games dedicated to Mikael and everyone whose lives have been affected by cancer,” says the description on Humble’s website.

The bundle is available for a donation starting at $12.56 and features a ton of great games including Starbreeze’s huge hit, Payday 2. However, it also features lots of stellar games like:

All donations will go to Cancerfonden, which is the national cancer research organization in Nermark’s native Sweden. Nermark was diagnosed with Cancer in 202o and resigned from the top position at Starbreeze that year in order to face the illness and its treatment.  He passed away nearly a year later, at the age of 50.