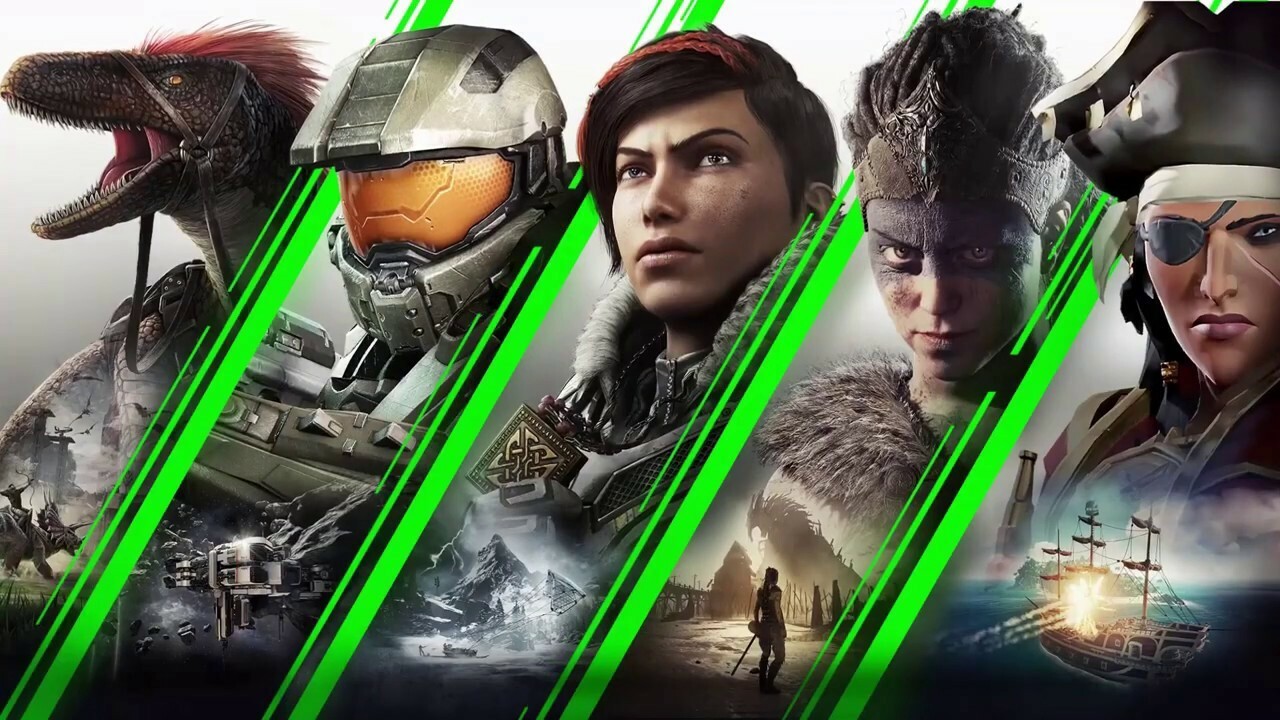 It’s not yet clear what the future holds for Activision Blizzard and Call of Duty on PlayStation. Sony’s alluded to Microsoft honouring existing contracts, but there’s no word on how long those will last. Meanwhile, talkative Xbox chief Phil Spencer has expressed a “desire” to keep the franchise on the Japanese giant’s formats, but that could be interpreted in a dozen different ways. One recurring sentiment we’ve seen on social media revolves around the possibility of Microsoft’s Xbox Game Pass coming to PS5 and PS4, but Is Such a Thing Even Possible.gif?

From the outset, it’s probably important to stress that the likelihood is extremely low. Considering how often we’ve seen this suggestion pop up, however, it might be worth at least exploring the thought exercise. Remember, the industry has changed beyond recognition in the past five to ten years: crossplay between consoles is now fairly common in major titles, you can play Super Mario on an iPhone, and Sony is releasing flagship franchises like God of War on PC storefronts. Furthermore, you can already login to Xbox Live through Minecraft on PS4. All of these things seemed similarly impossible up until recently, so you just never know.

The problem is that PlayStation’s entire business model is founded on software royalties. It’s a risky business that Sony’s in, but the rewards are enormous: the company spends obscene sums of money on researching, designing, manufacturing, selling, and crucially marketing hardware like the PS5 at razor-thin margins, in order to then make the big bucks on third-party games, accessories, microtransactions, and subscriptions like PS Plus. That’s the console model in a nutshell.

Allowing a competitor’s service onto its system could seriously undermine its entire business, because if a substantial number of PlayStation players subscribed to it, it would undermine Sony’s own services and effectively allow a large proportion of its income to flow directly to a competitor. Ultimately, the Japanese giant would still have to weather a significant outlay on developing the hardware, without guaranteeing the same royalties in return. That’s a serious problem.

You could, theoretically, argue that this is exactly what happens in, say, iOS’ ecosystem, where Netflix and Disney+ co-exist alongside Apple TV. But this isn’t a like-for-like comparison really – after all, any games included in a hypothetical Xbox Game Pass on PlayStation would have to be ported to the PS5 and PS4 in order to run, so it’s nowhere near as straightforward as streaming a video file. We suppose a limited, cloud-based version running on Microsoft’s xCloud could potentially be more feasible, but may not be as attractive to fans.

Is that something Sony would be interested in, though? Well, it allows EA Play on its consoles, which offers a curated vault of EA software on-demand, so there is some kind of precedent there. The problem is where there’s overlap with third-party releases: Rainbow Six Extraction is available to purchase on the PS Store this week, for example, but is also part of Xbox Game Pass’ offering, so there’s a direct impact on PlayStation’s bottom line right there. Could a more limited offering, just featuring Microsoft first-party games, work?

Well, the question then is would the Team in Green be interested in a scenario like that? It’d expose its service to an entirely new audience which could help to seriously bolster its subscriber numbers, but would undermine its own hardware and ecosystem, so it’d depend just how console agnostic it feels at this stage. The company does offer a similarly curated version of Game Pass on PC, but Microsoft also has a vested interest in Windows, so the compromises make more sense there.

The weird thing is that for all of the caveats we’ve listed out in this article, there probably is a very fine balance that could be struck that would satisfy both parties, so while we maintain that it’s extremely unlikely – it’s absolutely not 100 per cent impossible. It’s worth remembering that for all the ferocity of the console wars that occurs online, Sony and Microsoft still have an agreement at a corporate level to collaborate on Azure-based game streaming initiatives. The boardroom discussions between these two are unlikely to be anywhere near as frosty as what we see on social media.

It’d take compromise and willpower on both sides for this to happen, and we’ll repeat again that it seems highly improbable. But as we said at the top of the article, the same could be said of PlayStation games on PC and crossplay between consoles up until relatively recently. The industry is changing beyond recognition at a rapid rate, and while we may not all be comfortable with it, nothing feels impossible at this point. It’s doubtful, implausible, unlikely, yes, for all of the reasons mentioned above – but all bets are off right now, and very little would surprise us anymore.

What do you think about this topic? Do you think Xbox Game Pass could come to PS5 and PS4, and if so, how do you think Microsoft and Sony would go about striking a deal that’s beneficial to both parties? Is this an inevitability or an impossible scenario? Succumb to the subscription wars in the comments section below.