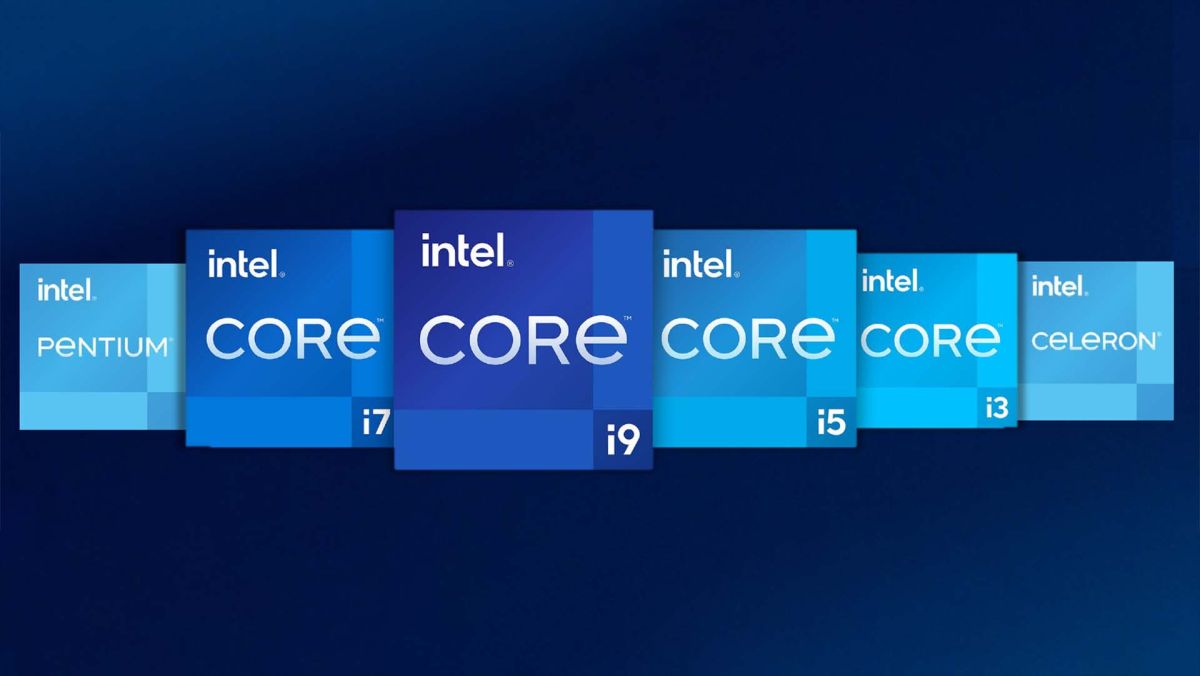 Intel’s new chips have removed the ability for PCs to play 4k blu-ray discs, but it does seem like a move that’s mostly for the best. As unsurprising as ever, it seems DRM is once again causing problems for users who just want to play content they’ve already paid for.

As explained by Bleeping Computer, blu-ray discs have digital rights management in place that requires support for SGX, otherwise known as software guard extension. Intel’s SGX is hardware-based memory encryption that’s baked into the chips. It allows code to be separated into different levels of security making some more private than others. As Intel is removing SGX from it’s 11th and 12th gen desktop processors, they will no longer be compatible with these discs for 4k playback.

According to Intel’s data sheets for 11th and 12th generation chips, SGX has been moved to deprecated technologies, meaning it will no longer be used. And sure, it sounds like a bit of a kick in the teeth for anyone wanting to play their 4k blu-rays on a PC but the move makes a lot of sense due to how dogshit SGX could sometimes be.

Not only is SGX proprietary to Intel, causing developers to need to specifically design for it as opposed to other more flexible systems. Over the years, multiple vulnerabilities were found within SGX that allowed for many attack methods. Even as recently as last year researchers found a new attack method dubbed SmashEx. In short, it seems SGX just isn’t worth the trouble anymore.

Most of the PCs I’ve come across over the past few years don’t even have a disc drive, so it’s an understandable move from Intel. However, it’s still worth noting for anyone looking to put together a new PC they expect will be able to do it all when it comes to home entertainment. If you’re looking to play blu-ray discs at 4k resolution, you may want to stick with that older chip.