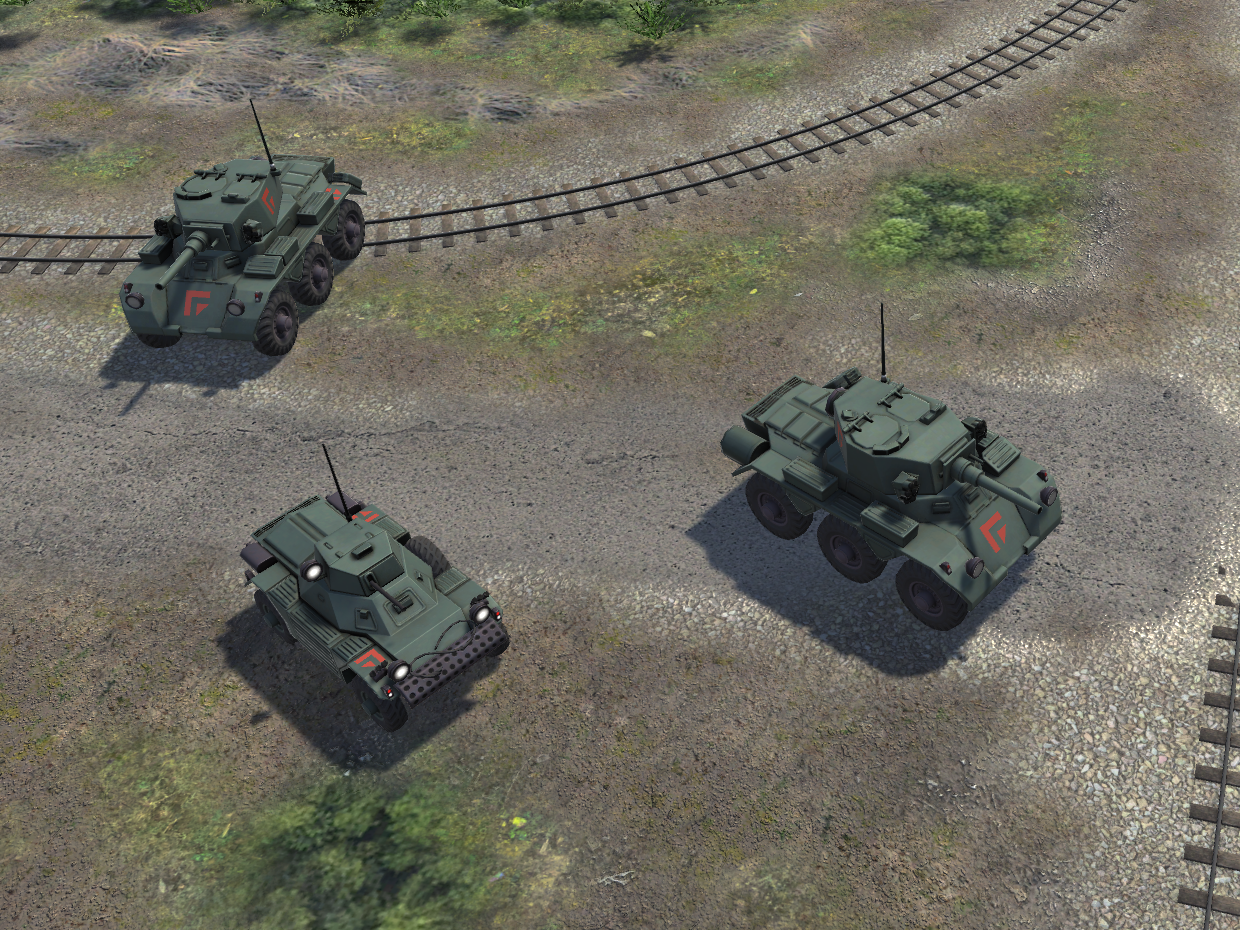 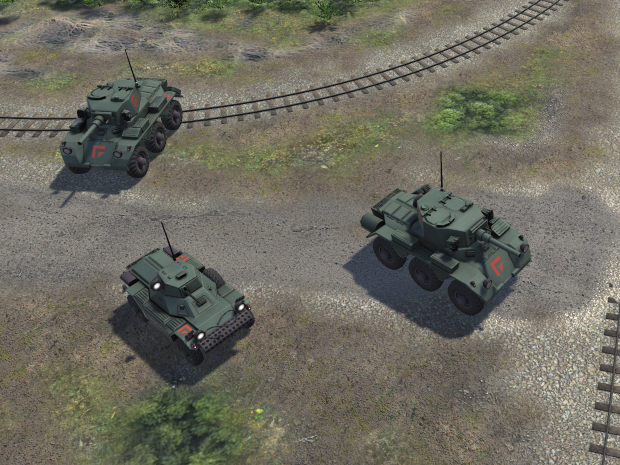 There are now five different enemy units in the current development build. Each has a unique set of stats combining armor, speed, weapon range, and damage dealt over time. This allows for ramping up of difficulty levels, and some tactical behaviors that work to break the player’s infrastructure and defenses.

Since SRRD is more of a cold war era proxy war than a full multinational conflict, the unit style leans towards armored car and scout units, along with mobile artillery and infantry fighting vehicles. The choices are meant to be accurate to the tech in this particular historic period (1950 – 1980), but do not represent any particular nation. In proxy wars, equipment can come from whomever has vehicles in the arms market. I also aimed for a general stylistic difference between the player faction’s designs and the enemy designs. 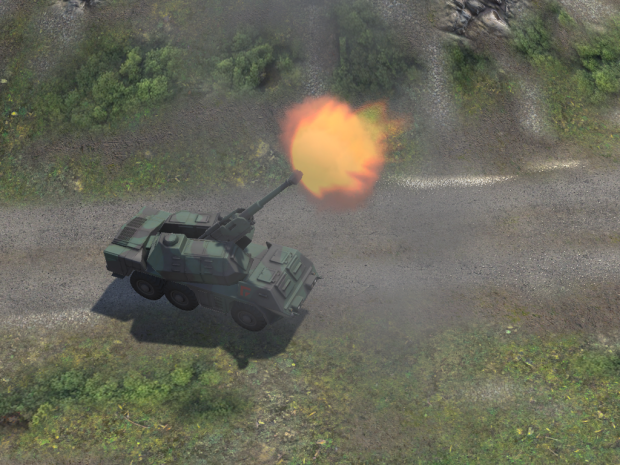 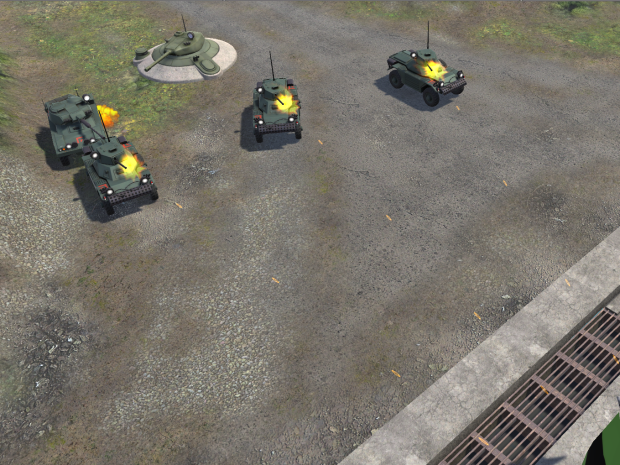 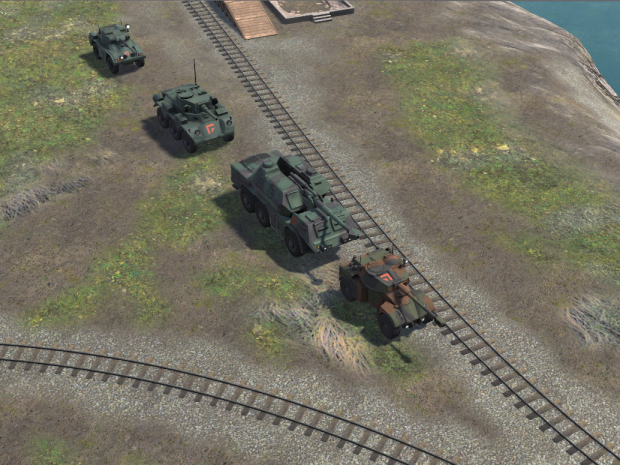 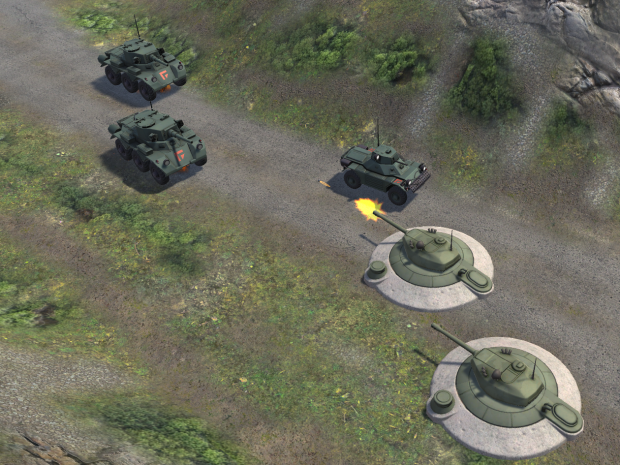