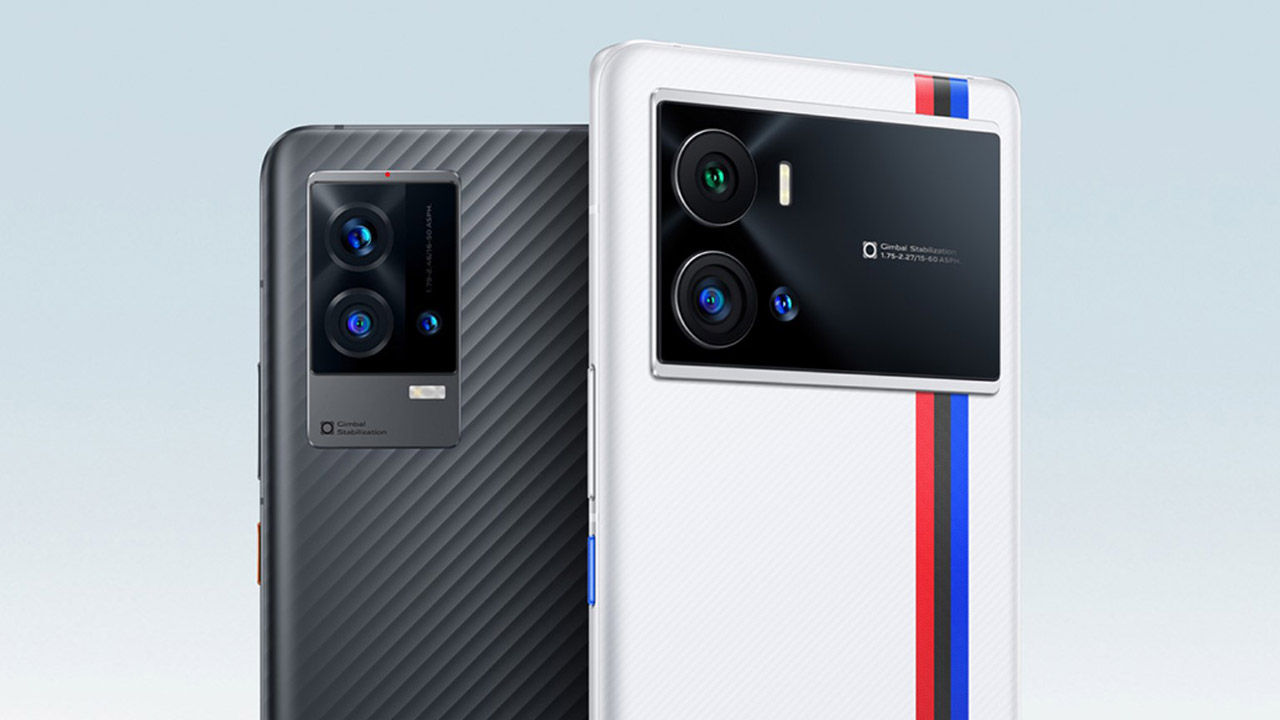 . The company has also started teasing various details of the phone lineup on its Twitter channel.

iQOO India has officially announced the date for the iQOO 9 series’ launch in the country to be February 23. A ‘Block your date’ email has been sent out to the press. The company has also started teasing various details of the phone lineup on its Twitter channel. The latest reveal has been about the Snapdragon 8 Gen 1 chip, that’s likely inside the high-end model. This device is also shown to sport the triple-striped design that’s inspired by the tri-colours of the BMW logo. If the tweets have been measured at their revelation, we can glean details from the barrage of leaks and rumours as well as the suspected Chinese editions of these phones. 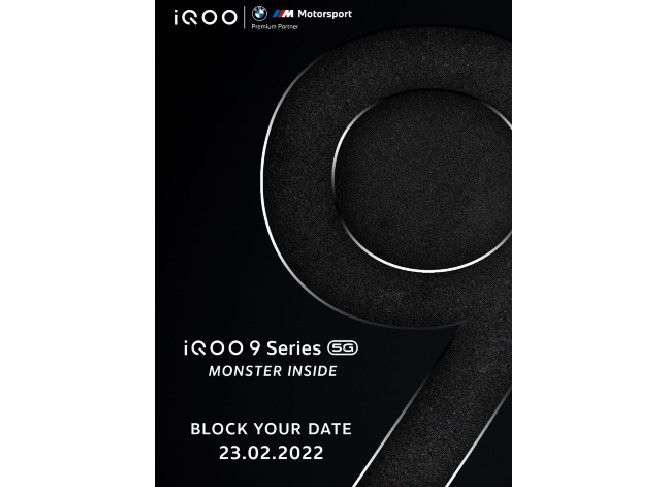 On to the revelations and the rumour-roundup:

When the Next Gen processor meets the Most advanced flagship series, a monster is born.

The processor inside the top-end model is the Snapdragon 8 Gen 1. This may be clubbed with up to 8GB of RAM and 256GB of storage. iQOO brags powerful performance, extreme gaming, and seamless multitasking out of this setup. The teasers also present the design of the device and vaunts the tricolour striped look to be “iconic”. We also get a partial profile of the black/grey variant. The iQOO 9 Pro could also offer a 50MP triple rear camera stack, a 4700mAh battery, and a QHD+ curved LTPO AMOLED display with HDR10+ support.

And now, the expected pricing —

Starting from the base, the iQOO 9 SE could carry a price tag between ₹35000 and ₹40000, the iQOO 9 could slot in between ₹43000 and ₹47000, while the highest-end variant of the iQOO 9 Pro 5G could be priced in between ₹55000 and ₹58000, even though its box price is apparently ₹74,990. These figures come from Passionategeekz, a site that had earlier disclosed the iQOO 9 launch date in India to be February 23, before the official declaration. Still and all, we suggest you take it with a grain of salt.