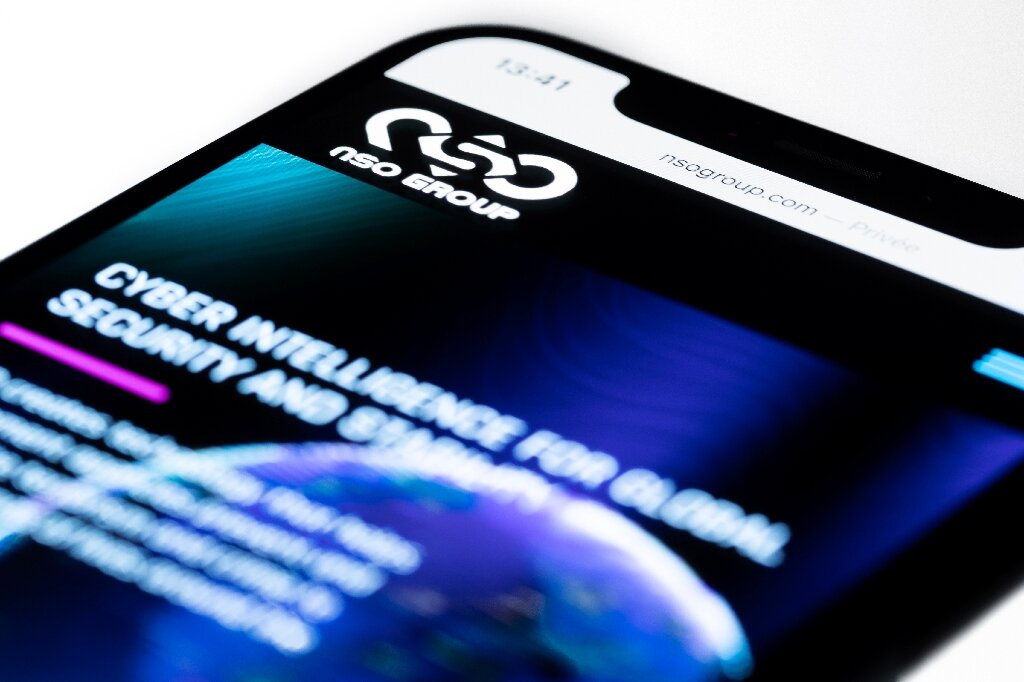 Israel’s justice minister on Wednesday pledged a full investigation into allegations that the controversial Pegasus spyware was used on Israeli citizens, including people who led protests against former premier Benjamin Netanyahu.

Pegasus, a surveillance product made by the Israeli firm NSO that can turn a mobile phone into a pocket spying device, has remained a source of global controversy following revelations last year it was used to spy on journalists and dissidents worldwide.

The Hebrew-language business daily Calcalist has reported that Pegasus was also used by police on citizens at the forefront of protests against Netanyahu last year, when he was still prime minister, as well as other Israelis.

There was “no practice of wire-tapping or hacking devices by police without a judge’s approval”, he said.

Following the Calcalist report, the justice ministry and State Comptroller’s office both said they were looking into the reports.

The Privacy Protection Authority, a division of the ministry, said use of Pegasus to monitor Israeli citizens” would constitute a “serious violation of privacy”, announcing its investigation.

State Comptroller Matanyahu Englman said Tuesday he would expand his ongoing investigation into law enforcement’s use of surveillance technology to include the latest Pegasus allegations.

He would in particular probe “the balance” between the “usefulness” of surveillance tools in investigations and “violations of the right to privacy”.

“There is a huge difference between the claims in the Calcalist article and the police statements,” Saar told the law committee in Israel’s parliament, the Knesset.

“It’s good that the state comptroller, who is an independent body, took upon himself to examine the issue,” Saar said.

“In the (justice) ministry we were not aware of any activity without a court order. It is good that these things will be examined, and the public will receive the conclusions.”

Israel’s defence ministry, which must approve all exports of Israeli-made defence industry products, has also opened an investigation into sales of Pegasus overseas.