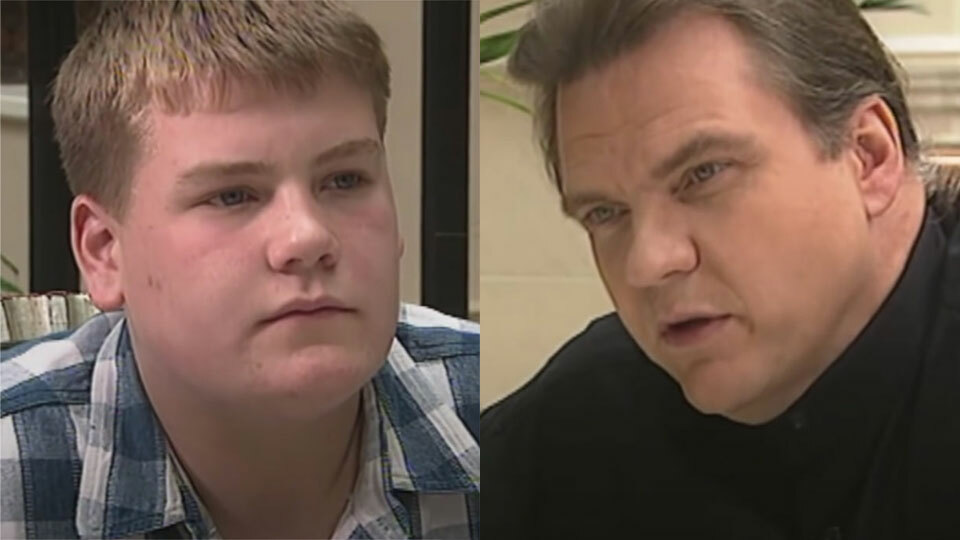 Last week Meat Loaf, the singer and actor famous for “Bat Out of Hell” and his roles in the likes of The Rocky Horror Picture Show and Fight Club, passed away at the age of 74.

During The Late Late Show on Monday, James Corden paid tribute — but he did so in his own, unique way.

“For me personally, he’ll always have a special place in my heart,” Corden says in the clip above. “You see when I was 15, I won a competition back in the UK to be a showbiz reporter for a day on a morning show that airs in Britain. And my prize was that I got to interview a big celebrity.”

Corden then cuts to footage of his 15-year-old self, sitting opposite none other than Meat Loaf for an interview. The final question he asks, after saying he’s in a band, is what advice Meat Loaf would give him.

“The one thing you gotta do is you need to always do the best that you can do,” the singer responds. “No matter the different situation, no matter what comes up against you, you do the best you can do, and you never give up. Never quit.”