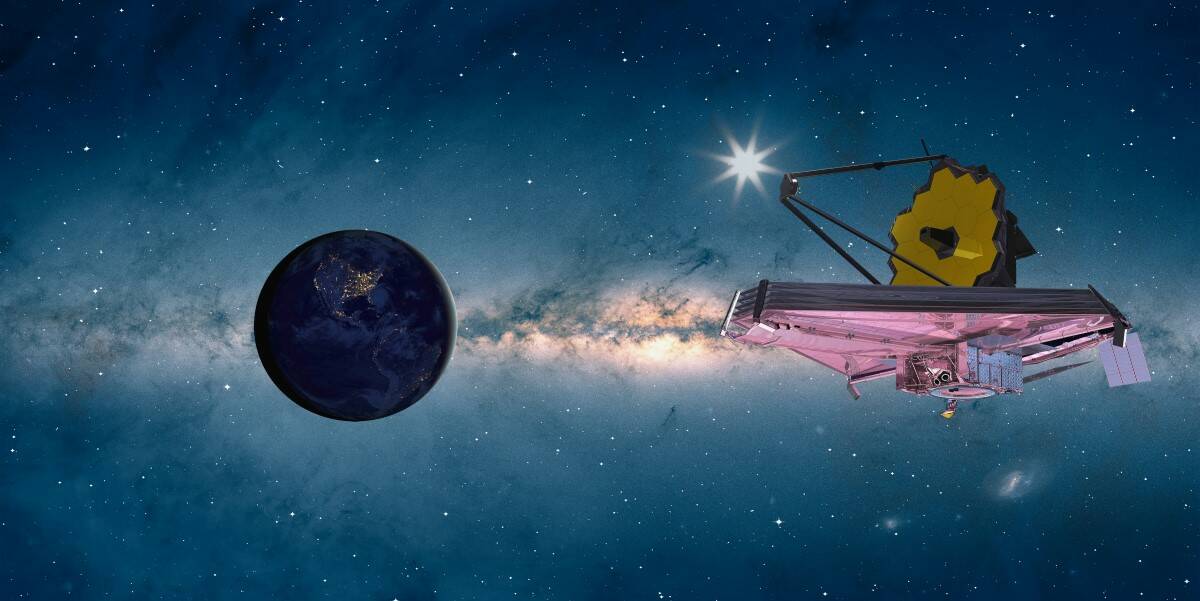 The James Webb Space Telescope, the largest and most complex space observatory built by NASA, has reached its final destination: L2, the second Sun-Earth Lagrange point, an orbit located about a million miles away.

Mission control sent instructions to fire the telescope’s thrusters at 1400 EST (1900 UTC) on Monday. The small boost increased its speed by about 3.6 miles per hour to send it to L2, where it will orbit the Sun in line with Earth for the foreseeable future. It takes about 180 days to complete an L2 orbit, Amber Straughn, deputy project scientist for Webb Science Communications at NASA’s Goddard Space Flight Center, said during a live briefing.

“Webb, welcome home!” blurted NASA’s Administrator Bill Nelson. “Congratulations to the team for all of their hard work ensuring Webb’s safe arrival at L2 today. We’re one step closer to uncovering the mysteries of the universe. And I can’t wait to see Webb’s first new views of the universe this summer.”

Astronomers have waited a quarter of a century for the JWST to come into fruition since development began in 1996. NASA collaborated with ESA and Canada’s space agency for years to plan, design, and build the spacecraft, figure out its mission, and blow through a whopping $10bn in funding.

Although the JWST has finally reached L2 after it was launched on December 25, it still needs to complete a number of tasks before it can begin observing some of the most distant objects in the universe. NASA is waiting for its instruments to cool down to a low enough temperature before they can operate most efficiently.

“During the past month, JWST has achieved amazing success and is a tribute to all the folks who spent many years and even decades to ensure mission success,” Bill Ochs, Webb project manager at NASA’s Goddard Space Flight Center, said in a statement. “We are now on the verge of aligning the mirrors, instrument activation and commissioning, and the start of wondrous and astonishing discoveries.”

The alignment and calibration to get all 18 mirror panels to fit perfectly together with no gaps is a painstaking process that will take months to complete, Scarlin Hernandez, a Webb Flight Systems Engineer at the Space Telescope Science Institute, explained in the briefing. Hundreds of motors have to nudge the hefty mirrors by distances as small as a few nanometres to create the best possible surface to reflect infrared light into the telescope’s cameras.

The JWST is expected to operate for about 20 years, NASA said. It will give astronomers the deepest and widest view of the observable universe yet, allowing them to study the first stars and galaxies that formed just a few hundred-million years after the Big Bang. ®