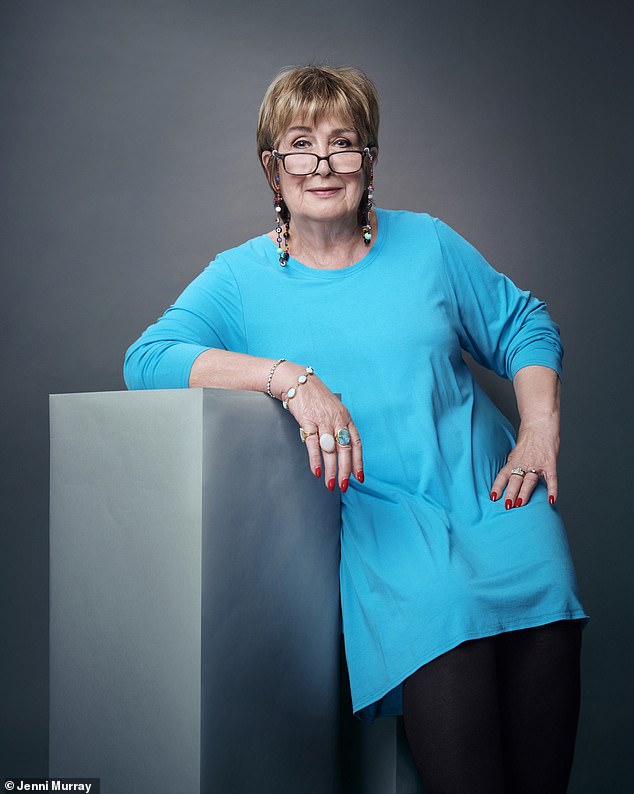 For two years now I, like everybody else, have lived in a constant state of barely suppressed terror.

I’ve tried to repress the fear and during the first few months of the pandemic, when I was still regularly going to Broadcasting House to present Woman’s Hour, I was determined to keep going, refusing to broadcast from home and relying on the early morning temperature tests to reassure me I didn’t have the virus.

Then came working from home, endless lockdowns, missing friends and family and, as I’ve admitted before, drinking far more alcohol than was good for me.

Now, though, there’s hope. Several of my friends and family, of all ages, have contracted the Omicron variant, had a few days of feeling a bit grotty and recovered quickly with no lasting ill-effects.

It’s time, surely, to abandon the word pandemic, accept the virus is now endemic and live with it, just as we do with flu.

UK-based columnist Jenni Murray (pictured) says she refuses to be scared of Covid and that we should live with it, as we do with flu

As expected, the Prime Minister has lifted the Plan B Covid measures with working from home scrapped immediately and Covid passports no longer necessary.

The best news from my perspective is the end of the ghastly masks. I’ve hated them all the way through, loathing that sense of walking about, surrounded by people who look like criminals, hiding their faces from view.

This week I worked with a young film crew who’d been told they must wear their masks at all times.

They were jabbed, tested negative and I suspect were anxious to protect me. But I didn’t want them to wear masks. I wanted to be able to hear what they were saying. A mask makes lip reading impossible.

So, no more masks, hooray! No more people suspected of being work-shy insisting they must work from home.

No more phone calls to an insurance company, a bank or a doctor and finding so-called customer service saying: ‘We are experiencing extremely high call volumes due to the Coronavirus pandemic and our wait times are longer than usual.’

Come on, answer the phone, do your job!

Some suspicions have arisen about the willingness of teachers to get back to work.

One colleague had a letter from her child’s state primary school saying pupil attendance was back to pre-pandemic levels, but teacher attendance is not. Funny that!

Then there’s the trains. Tomorrow I have to make a trip to Liverpool. Will there even be a train, as railways across the country seem to be using the virus as an excuse to cut back on services because of staff shortages? 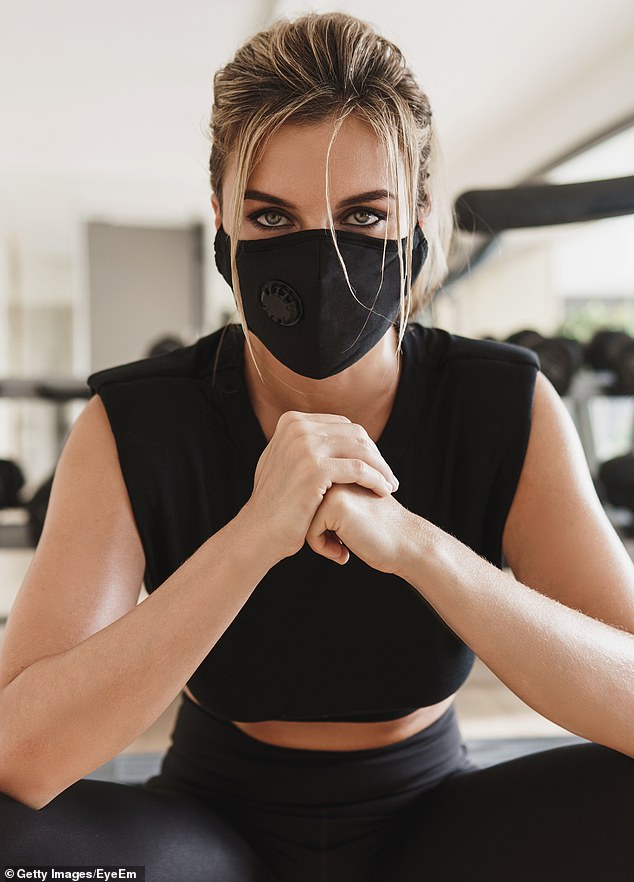 Prime Minister has lifted the Plan B Covid measures with working from home scrapped immediately and Covid passports no longer necessary, and for Jenni Murray, the best news is the scrapping of the masks

‘Until further notice’ is the official line. One commuter told me her station master said the problem would last till the summer. What are all those staff doing? Lounging at home, playing with a train set?

I refuse to be frightened by this virus any more.

I’ll stay up-to-date with vaccination, just as I do with flu and meet and hug friends and family just as I used to.

I urge the removal of all those signs warning us to keep two metres apart and the ones on shop doors demanding the wearing of a mask.

I want to sit in a cinema or theatre where even complete strangers can sit alongside each other.

I want, for the years I may have left to live, to see my fellow human beings as benign companions and not as a possibly lethal threat.

It’s time for this fear of each other to stop dominating our social interaction and our work ethic. Only then will we get the country properly up and running again.

The sweet recipe for obesity

In the fight against obesity, the plan is to wean children off sugary snacks and encourage them to eat more fruit and veg.

So why, as the Sunion — the sweet, non-teary onion — hits the shops, is there to be a new generation of genetically engineered fruit which promises to be juicier, seedless and sweeter than ever.

A sweet tooth should surely be discouraged and a wide range of flavours put on the plate — what fussy (and fat) eaters kids will become if sugar is the height of good taste.

A bit of fancy footwork, Frank! 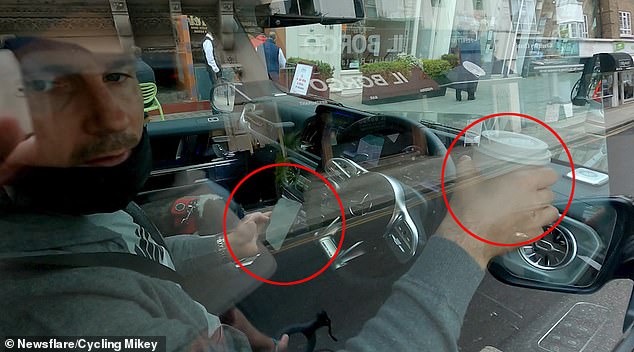 I know Frank Lampard as a footballer was neat with his feet, but who’d have thought he was dexterous enough to drive his car safely with a phone in one hand and a coffee in the other?

And how could he be spared a trial when the evidence seemingly could not have been clearer?

Sure you don’t want praise for your frocks? 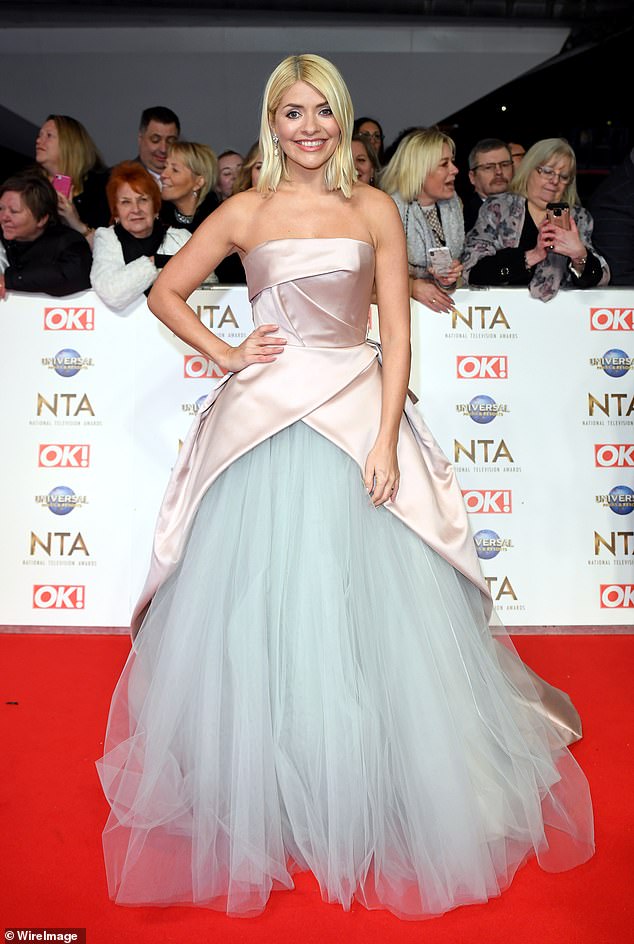 The daytime TV presenter Holly Willoughby says: ‘It’s 2022. Now it’s time for women to be praised for things other than what they’re wearing.’

Bit rich given she seems to make a lot of cash promoting fashion brands, not least for M&S. But, Holly, if you want us to admire your brain, maybe turn up in jeans and a sweater, and look like the rest of us.

Bit rich given she seems to make a lot of cash promoting fashion brands, not least for M&S.

But, Holly, if you want us to admire your brain, maybe turn up in jeans and a sweater, and look like the rest of us.

Verbal violence against women has got to stop

We’ve heard a lot of talk, but not much action, about the worrying rise in violence against women and girls.

Where, though, is the concern about verbal violence against women and girls?

Take Leigh Best (pictured), who made a small error in her job as a sales assistant in a pet food shop. She was shouted at by her boss and told, loudly, that she ‘must be in her menopause’.

She complained and, a month later, was sacked. She had the guts to go to a tribunal where it was agreed she had suffered sexism and ageism and was awarded damages.

Too few of us are brave enough to take the man who insults us to task. Menopause is a favourite topic. ‘What is it, love, having a hot flush?’ 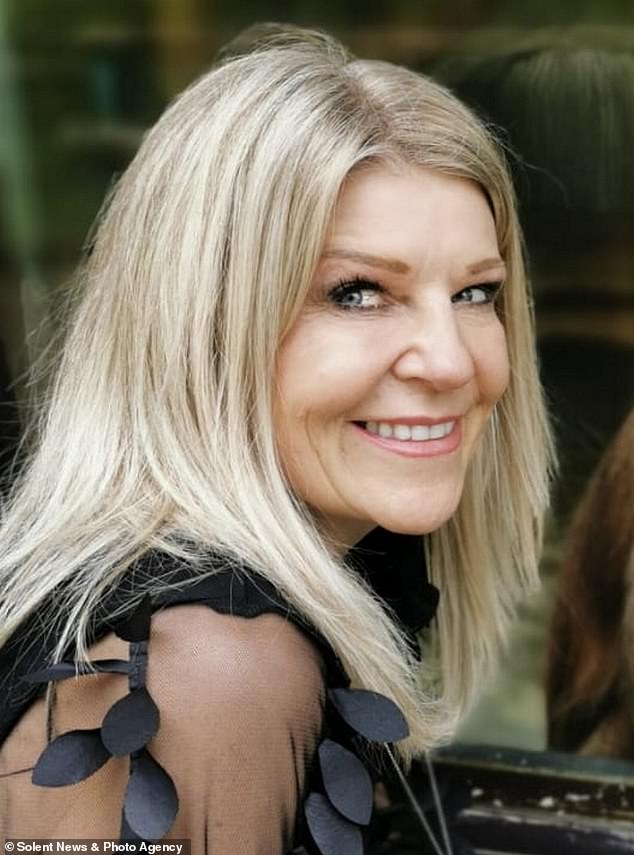 Leigh Best, a middle-aged shop assistant won an age and sex harrassment case after her male boss accused her of having menopause

Menstruation is another: ‘What’s up love, time of the month?’ How dare they! The worst I suffered was when I presented the local news on TV in Southampton when I was pregnant in 1983.

We should all do something about it. It’s tempting to fire back some insult but it’s not worth descending to their level. It is worth, as Mrs Best found, threatening the culprits with the law.

One word on the BBC licence fee versus subscription. Remember, for 43p a day you get Radios 1, 2, 3, 4 and 5. I’m the first to point out the BBC’s faults, but for so many of us, of whatever age, BBC radio is a comfort zone that keeps us company all day.