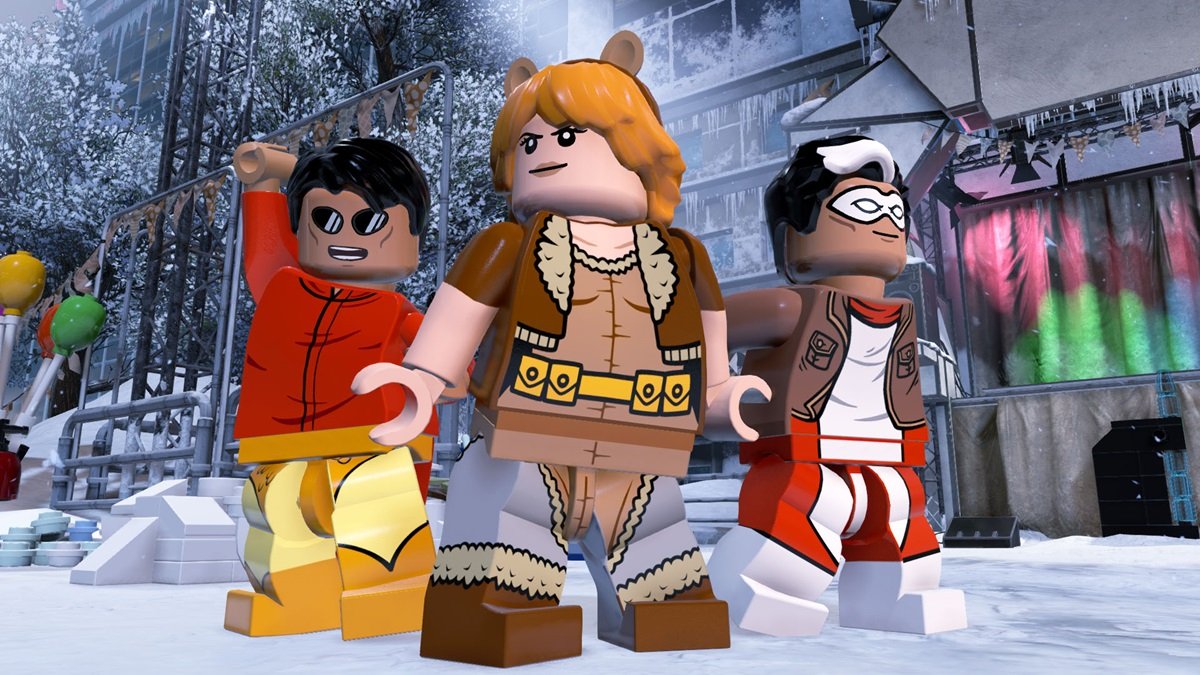 Warner Bros. Games, TT Games, the LEGO Group and Lucasfilm Games have announced that LEGO Star Wars: The Skywalker Saga will be released on April 5th, 2022.

Players can traverse space using the galaxy map on their holoprojector, progressively unlocking planets to explore along the way. During space travel, players may engage in dog fights against enemy ships, piloting vehicles like the Millennium Falcon, Imperial TIE fighters, Rebel X-wings, and more. Once reaching their destination, players can choose to either continue onwards through the main story or explore and discover quests and puzzles within the galaxy.

Fans who pre-order the game will receive early access to the Trooper Character Pack on launch day. The pack will be available a month after launch for those that purchase the Character Collection (season pass with all seven character packs) or à la carte. Digital buyers can also unlock the Classic Obi-Wan Kenobi playable character that is not available for purchase à la carte. The physical version of the Deluxe Edition will include an exclusive LEGO Star Wars minifigure, Luke Skywalker with Blue Milk.

The game is set to release on PC, Xbox One, Xbox Series X|S, PS4, PS5, and Nintendo Switch.