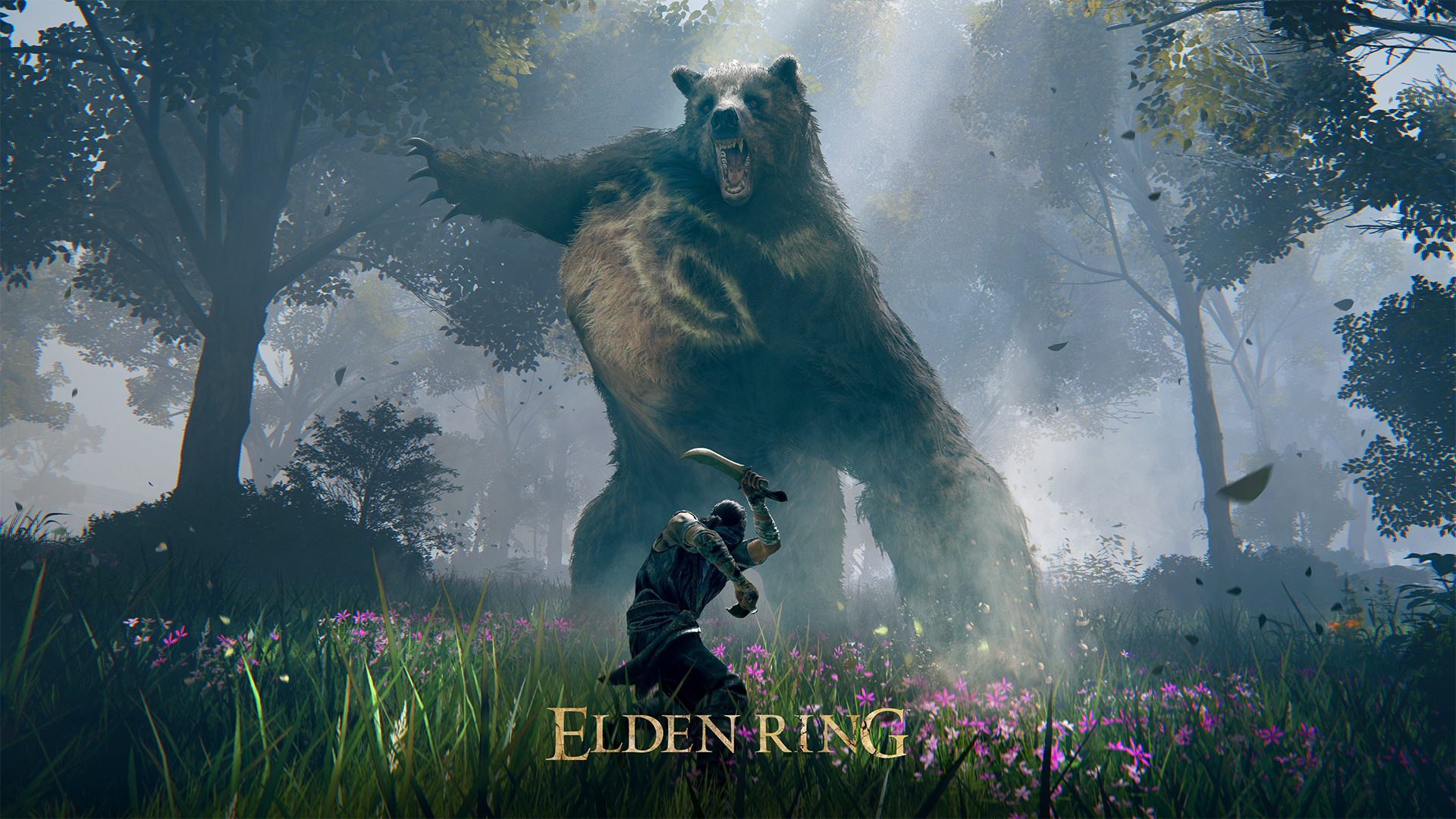 This bulked-up beast is gonna ruin my day in the Lands Between, I just know it

Are bears cuddly and cute, or ferociously yoked? It’s a debate for the ages — though I lean more toward the former camp when we’re talking about a random warmhearted Instagram post, and sure as hell shift that sentiment to the latter mindset when we’re fixated on IRL hiking encounters. As it turns out, Elden Ring, of all games, is relevant here.

If you ended up getting into the closed network test for Elden Ring last November (or saw other players meticulously pick it apart), then you know that From Software is going wild with creature designs for its GRRM-infused adventure… or should I say wilder? Dark Souls III had some wonderfully repulsive stuff in it, to be clear. One of Elden Ring‘s strange new threats — whose name I’ll just shorten to B.T.W. — stood out in the beta.

Fierce beasts of the misty woods offer only one gesture of hospitality.

This muscular bear might look familiar if you’ve run into Elden Ring leaks, whether that’s willingly or otherwise. I had heard that data-mined discoveries were floating around, and talk of a “freaky bear” was too alluring for me to resist, but I mostly avoided the rest.

He’s large. He’s almost certainly in charge. And I’ll want to cheese the shit outta him with some combination of cowardly spells, spirit summons, and cautious terrain wrangling.

As the days leading up to the game’s February 25 launch dwindle, it makes sense that Bandai Namco would lean into this fine specimen of an open-world action-RPG monster. In the pre-glued-in-era, it’s something we’d come across naturally during our adventures and then craft into an exaggerated “you won’t believe what happened” story to friends. It’s 2022, though, and the tweets are flying. I wasn’t going to cover the Elden Ring leaks directly on this site, but if they’re willing to slap a logo on the big boy, I don’t feel as guilty. 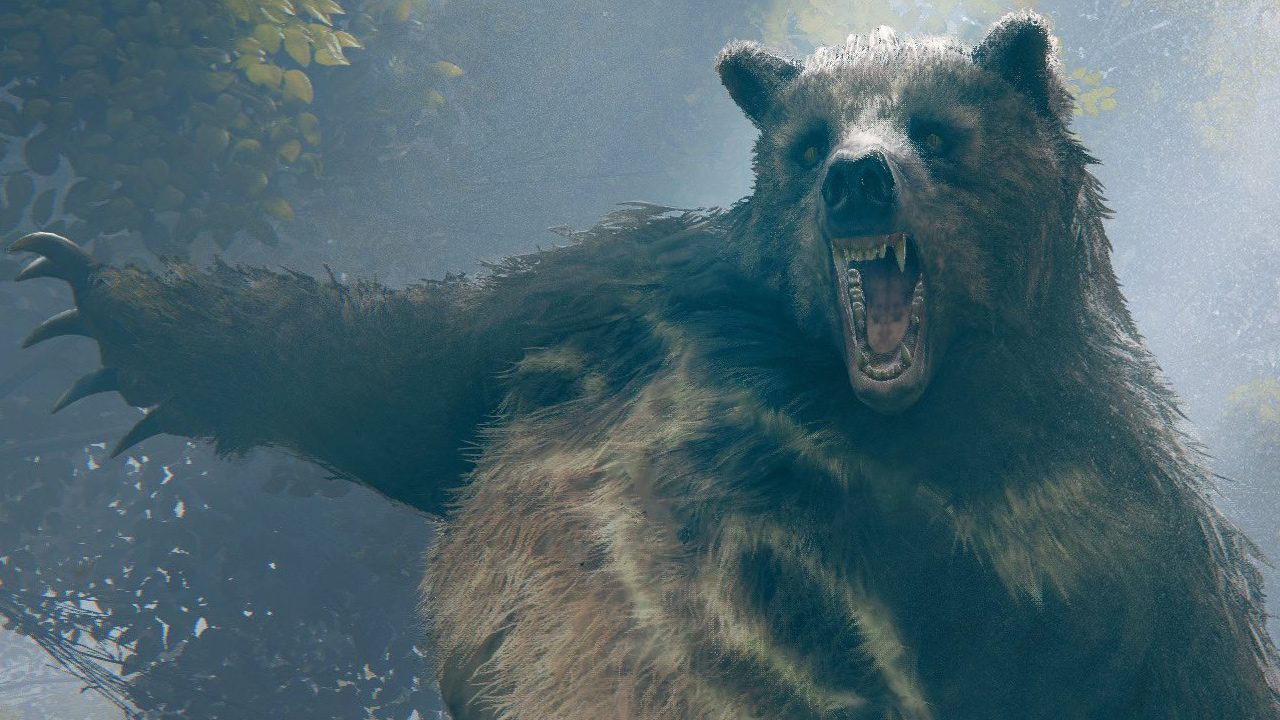 I mean, shit, look at him. He doesn’t cross state lines without a barrel of protein powder.

I agree with other fans’ comparisons to a certain troublesome Sekiro boss, at least in terms of gut-reaction intimidation. (And at least he’s not a two-phaser.) We’ll see how our build of choice stacks up in the finished version of Elden Ring in just over a month.

The last time I was this uneasy about a virtual bear, I was losing my mind in Condemned 2.

Jordan is a founding member of Destructoid and poster of seemingly random pictures. They are anything but random.