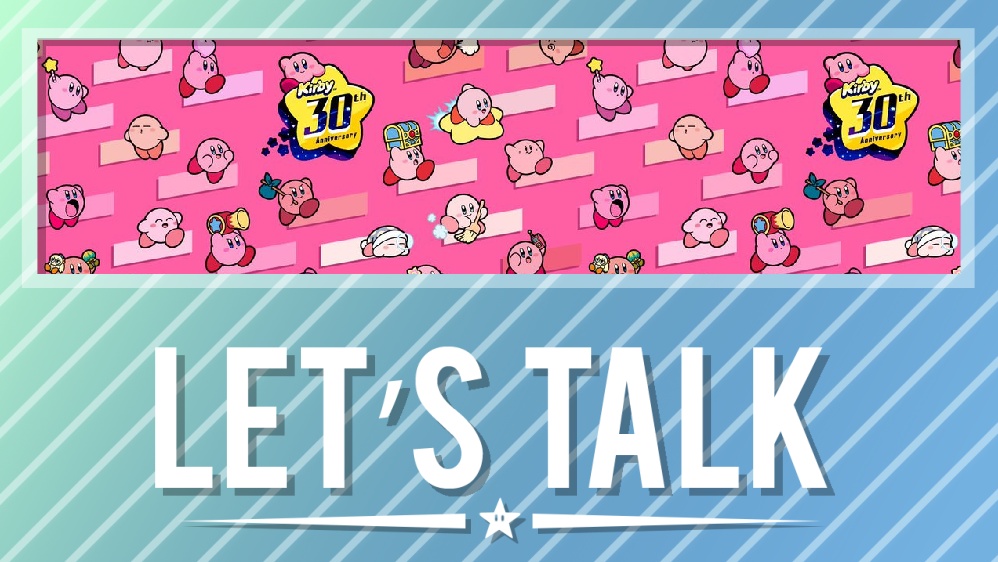 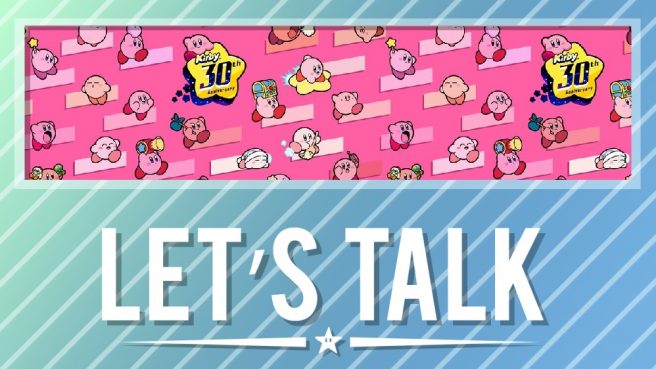 2022 is no doubt a big year for Kirby. The series is turning 30 years old, and Nintendo and HAL Laboratory will be celebrating the milestone. One thing that we know is happening this year is Kirby and the Forgotten Land, which launches for Switch on March 25.

For this week’s Let’s Talk topic, we want to hear about your favorite Kirby game. The character has been around since the Game Boy days back back in 1992 and there have been a truckload of releases since then across Nintendo’s various systems. Share your Kirby memories with us in the comments below.

Seeing the recent overview trailer has definitely made me more interested in the game. Having to think of how to catch different pokemon to their specific needs sounds like a lot of fun to figure out. I also really like how the new pokemon attacking animations both look good when actually running up and attacking other pokemon as well as being obstacles to dodge in the overworld.The enraged bosses alongside the Noble pokemon seems to add some interesting challenges battle wise. Also having battling and catching streamlined and quicker than ever before are welcome improvements.

As a whole I just hope it’s a really solid pokemon game that excites me more for future entries.

I’m going to be honest here: Gameplay-wise, this has to be one of the most interesting Pokemon games in the past 10 years, possibly ever. The gameplay loop looks intriguing and compelling, I’m curious to see where the story goes and of course there’s that anticipation for my main man Cyndaquil to get a new hisuian form.

Graphically speaking… *sigh* – Game Freak what are you doing? We’re less than 20 days to launch and the game still looks underwhelming. I can only look at Pokemon Snap and lament what would happen if another company like Bandai Namco were to handle that game’s development. At this point I’m just hoping for it to perform nicely at 30FPS with minor drops (which again – isn’t the standard any more in the industry, but what can we say? No Super Switch – No 60 FPS games).

I hope those red eyed pokemon will be interesting to fight, like the totem pokemon in Sun/Moon.
I also hope for most or all trainer battles to be double battles, but I won’t held my breath for that.
Overall I just want something that isn’t the same as always.