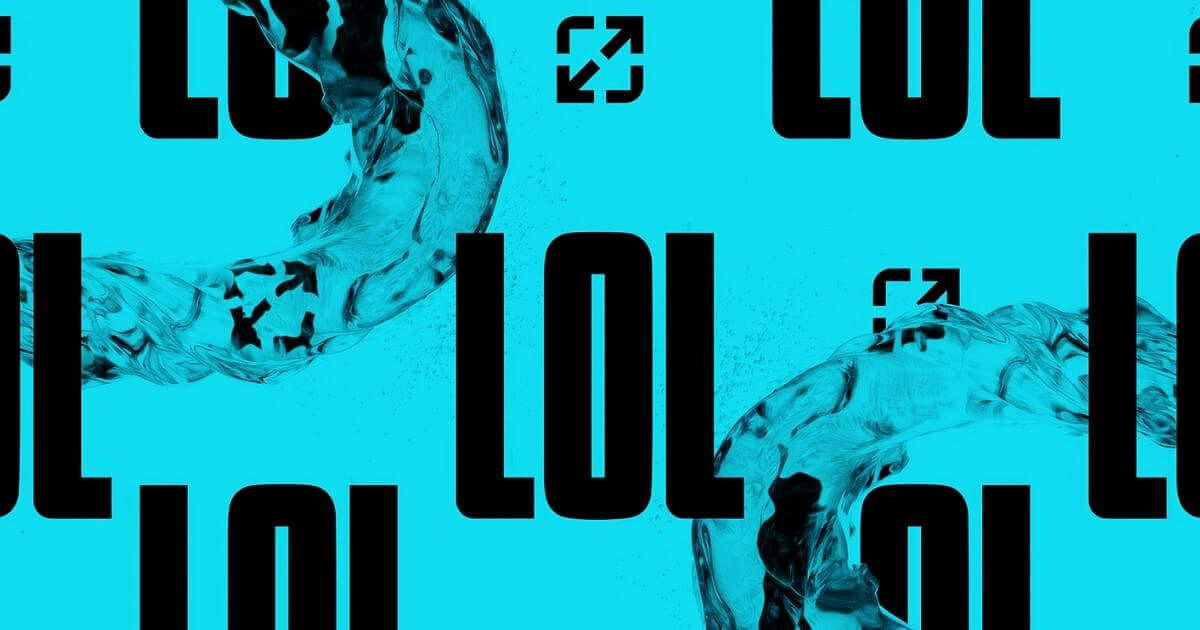 League of Legends Esports is off to a phenomenal start as all the four major regions have officially begun their professional seasons. The start of a new split is always interesting to watch as players come out with all guns blazing and showcase unconventional or unique picks. Spring Split 2022 is already proving to be quite exciting as players have been locking in champions that necessarily don’t see the light of day in pro play.

Darius gets locked in LEC

Darius is a champion who is designed to always take fights, thanks to his highly lane-dominant kit which can outduel almost everyone. Teams in the professional esports scene often tend to prefer team-fighting champions over heavy kill-pressure champions. However, Darius has been locked in a few times in pro play. But Team BDS’ top-laner Adam “Adam” Maanane was the first one to bring out his signature champion Darius on the first day of the LEC against his former team Fnatic. Adam’s vast knowledge of the champion and his oppressive playstyle during the laning phase is well-known in the LEC. But sadly even the Darius pick could not save Team BDS from losing the game, as Fnatic came out on top after capitalizing on BDS’ indecisiveness and poor team-fighting abilities.

Annie top comes as a shocker in LPL

The top lane in the Spring Split 2022 across all major regions has been seeing some unique picks including champions like Vayne and Viktor. Heading into the first match of the year against JD Gaming (JDG), EDward Gaming’s (EDG) top-laner Li “Flandre” Xuan-Jun showcased his widely diverse champion pool by locking in Annie against Jayce in the top lane. Annie is mostly played in the mid lane and is a mechanically intuitive champion. She can inflict high amounts of damage while also providing good crowd control (CC) for her team with her R – Tibbers. Flandre also locked in Vladimir in the second game of the series, leading EDG to a comfortable 2-0 victory over the opponent.

Akshan swings by mid lane in the LEC

After we saw pro players complaining about the , we knew this was coming. What was surprising is that the champion was drafted into the mid-lane for Team Vitality (VIT). Luka “Perkz” Perković played Akshan against MAD Lions (MAD) in the opening game of the split in the LEC. With a KDA of 0/6/4, the mid-laner’s performance on the champion was unimpressive and not upto the mark. Akshan as a ranged champion usually does well into melee champions and his mobility allows him to flank his opponents. But MAD’s mid-laner Steven “Reeker” Chen absolutely stomped Perkz while playing Yasuo.

Zed in the LPL jungle

Any player that plays squishy champions will tell you how scary Zed is. The champion’s kit allows players to get into unique positions with W – Living Shadow and deal insane amounts of burst damage. Zed is designed to find suitable picks and prey on enemies when they are not expecting it. The match of the week between Weibo Gaming (WBG) and Bilibili Gaming (BLG) marked the end of the first week of the LPL. The first game of the series was a battle of assassin junglers, with WBG’s Lê “SofM” Quang Duy picking Zed into BLG Wei “Weiwei” Bo-Han’s Talon. But eventually, the Zed pick came out on top.

Karthus in the botlane has been winning quite a lot of matches in ranked solo queue. It looks like the pros have borrowed a page from the books of solo queue, as the botlaners of the LEC have been locking in unique picks like Karthus and Seraphine. In the first game of the split between Team Vitality and MAD Lions, MAD’s attack damage carry (ADC) player William “UNF0RGIVEN” Nieminen brought the Karthus pick into a matchup against Jhin. Even though it was not the reason why MAD won the game, the Karthus pick helped keep the opponent carry in check.

Topping this pick was G2 Esport’s (G2) Seraphine botlane. Its attack damage carry (ADC) Victor “Flakked” Lirola played Seraphine against Aphelios, locked in by Astralis (AST). Usually played in mid-lane or as a support, Seraphine as a botlaner came in clutch for G2 as they secured the win against AST with a solid performance in week 1.

On the fifth day of the first week, LCK heavy weights Damwon Kia (DK) and Gen.G Esports (GEN) went head-to-head and the games in the series were nothing short of entertaining. After both teams winning a game each, in the third game, GEN’s support Son “Lehends” Si-woo picked Singed as a counterpick to DK’s support champion Yuumi. Despite having a shaky start, the Singed pick helped GEN’s ADC Park “Ruler” Jae-hyuk get kills with Samira and turn around team fights against the former World champions.

Only the first week of the Spring Split may have concluded, but one thing is for certain: Week 1 of the major regions was just a teaser. Fans are in for a spectacular show with possibly more unique champion picks in the coming weeks.

Get a weekly recap of all the latest developments in the global esports industry with our esports business insights newsletter: AFK Weekly

Subscribe for free to receive insights, analysis and opinions on the biggest developments in esports business, provided by our team of experienced journalists in collaboration with thought leaders across the industry.