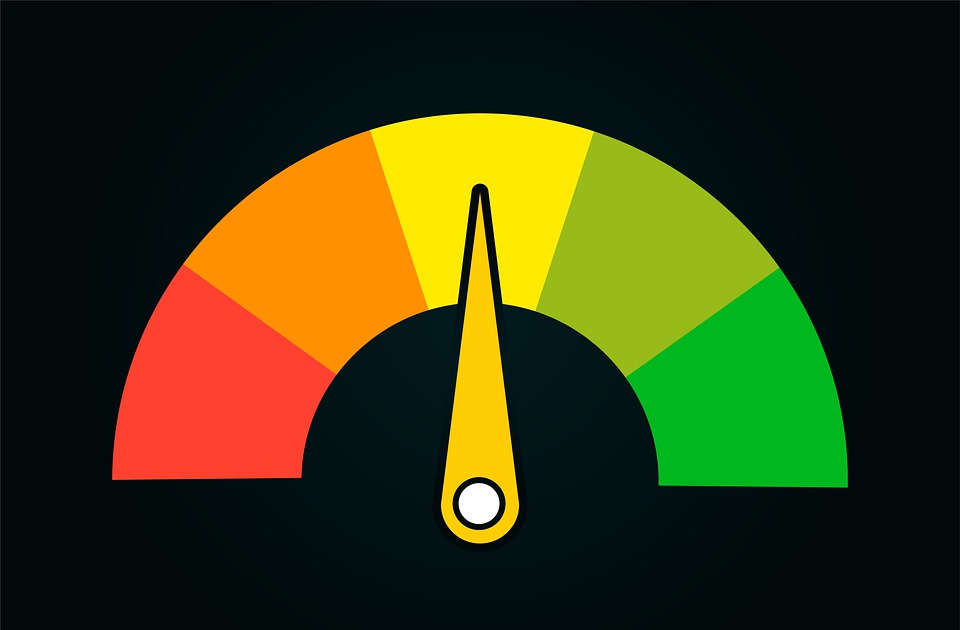 London-based startup m3ter is exiting stealth mode today armed with $17.5 million in funding as it looks to tackle the challenge of usage-based pricing for software-as-a-service providers.

Today’s round was led by Kindred Capital and included participation from Union Square Ventures and Insight Partners.

M3ter is aiming to solve the difficulty of implementing usage-based pricing in SaaS products. Doing so is far from easy, especially for cash-strapped startups that are more focused on growing their businesses.

To enable usage-based pricing, SaaS firms must merge usage data with commercial terms, so their customers have up-to-date information on how they’re using a product and how this converts into spend. That’s difficult to do without customized software. In addition, a usage-based pricing model also makes it more difficult for SaaS firms to forecast future customer use and revenue.

Because it’s so hard to implement, many SaaS firms opt for a simpler subscription-based pricing model. Yet m3ter says a usage-based model is far superior. It points to a study by OpenView Advisors LLC that shows how SaaS businesses with usage-based pricing are growing at an average of 29.9% year-over-year, compared with 21.7% for other pricing models. That’s because usage-based pricing enables easier adoption of new products, costless upsell, better margin control and greater customer satisfaction, m3ter said.

M3ter added that two of the world’s largest SaaS companies, Snowflake Inc. and Datadog Inc., have both switched to usage-based pricing.

It allows SaaS firms to carry out complex price configuration based on that data, calculating customer’s bills in real-time and feeding that information to the SaaS firm’s own billing and finance system as well as the customer’s own dashboard, so they can see how much they’re going to be billed at any time. M3ter also promises easy implementation with a flexible, application programming interface-based architecture.

“Usage-based pricing offers huge rewards for SaaS businesses, but it isn’t easy to implement,” M3ter Chief Executive Parry said. “We experienced the pain ourselves when building our previous startup, but we also saw what good tooling can look like at AWS.”

Constellation Research Inc. analyst Holger Mueller told SiliconANGLE he believes usage-based pricing is critical for SaaS companies to make the cloud value proposition work, so customers only have to pay for what they consume. He said although that’s relatively easy for infrastructure service providers such as AWS, it’s much more difficult for software providers.

“The difficulty is vendors have to estimated consumption and then costs, aggregated across all of its customers,” Mueller said. “That’s not trivial but at the same time it is critical for vendor success. So it’s good to see a startup like m3ter trying to tackle this. We’ll be interested to see how well its offering works in the real world.”

M3ter has been operating in stealth mode up until today, but it already has a number of customers, including Redcentric Solutions Ltd., Sift Science Inc. and Stedi Inc., as well as a new partnership with the revenue delivery platform provider, Paddle.com Market Ltd.

“We chose m3ter because they were the only provider that treated the problem of billing for metered pricing as a data problem, not a billing problem — which is the only way to solve it with any degree of scale and complexity,” said Stedi founder and CEO Zack Kanter, who has also invested in m3ter. “Combine that with their ability to execute based on their own roadmap and feedback, and we see this as a solution that will continue to compound for many years.”

M3ter said it will use today’s funding to build on its early traction and meet the rising global demand for its product by growing its teams in Europe and the U.S. The company also plans to build more advanced analytics tools for sales and finance teams.