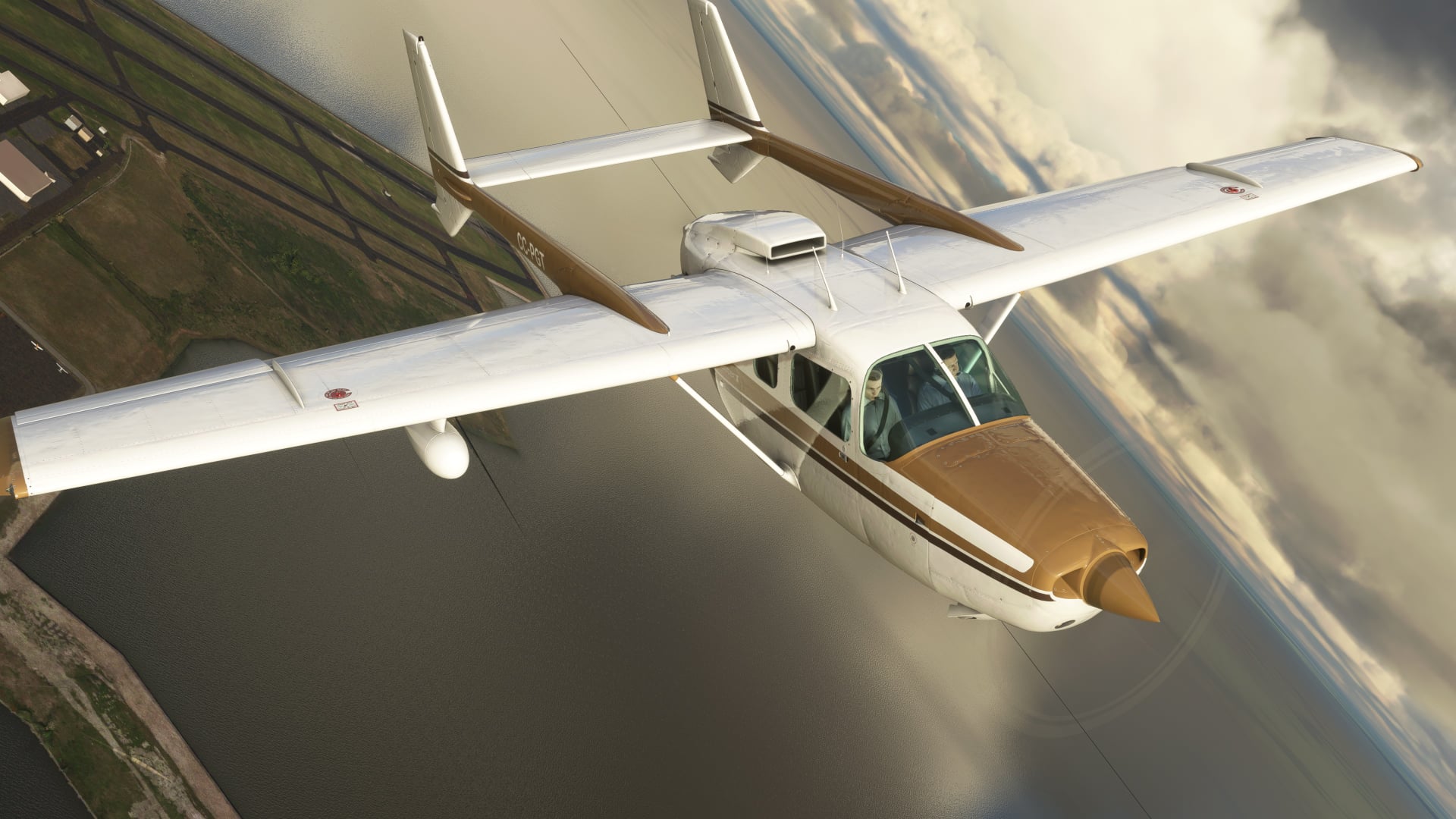 First of all, according to the new official development update, the Cessna C337H Skymaster by Carenado is coming today after quite a long wait.

It’s priced at $24.99 and it should appear in the official marketplace soon. At the moment of this writing, it hasn’t just yet.

It’ll be available exclusively on the official marketplace and won’t be sold on external stores, like all Carenado add-ons for Microsoft Flight Simulator.

The development update also included news about the next developer Q&A, which will be hosted on Twitch on January 26th at 10:30am PST. We’ll likely hear more about the next updates then.

Another Q&A will be hosted for developers on February 9 at 10:30am PST.

On top of this, Aerosoft has released Heide–Büsum Airport in Germany (EDXB).

It’s available on the publisher’s own store for €10.20. Below you can read and see what you can expect. It’s worth mentioning that while Xbox is mentioned, it’ll take a whole for it to be released on console.

Recently, we published our latest interview with head of Microsoft Flight Simulator Jorg Neumann and we heard more about Microsoft’s plans for the next few months, including World Update Australia.

If you want to learn more about the game itself, you can read our review that will tell you everything you need to know about Asobo Studio’s game.