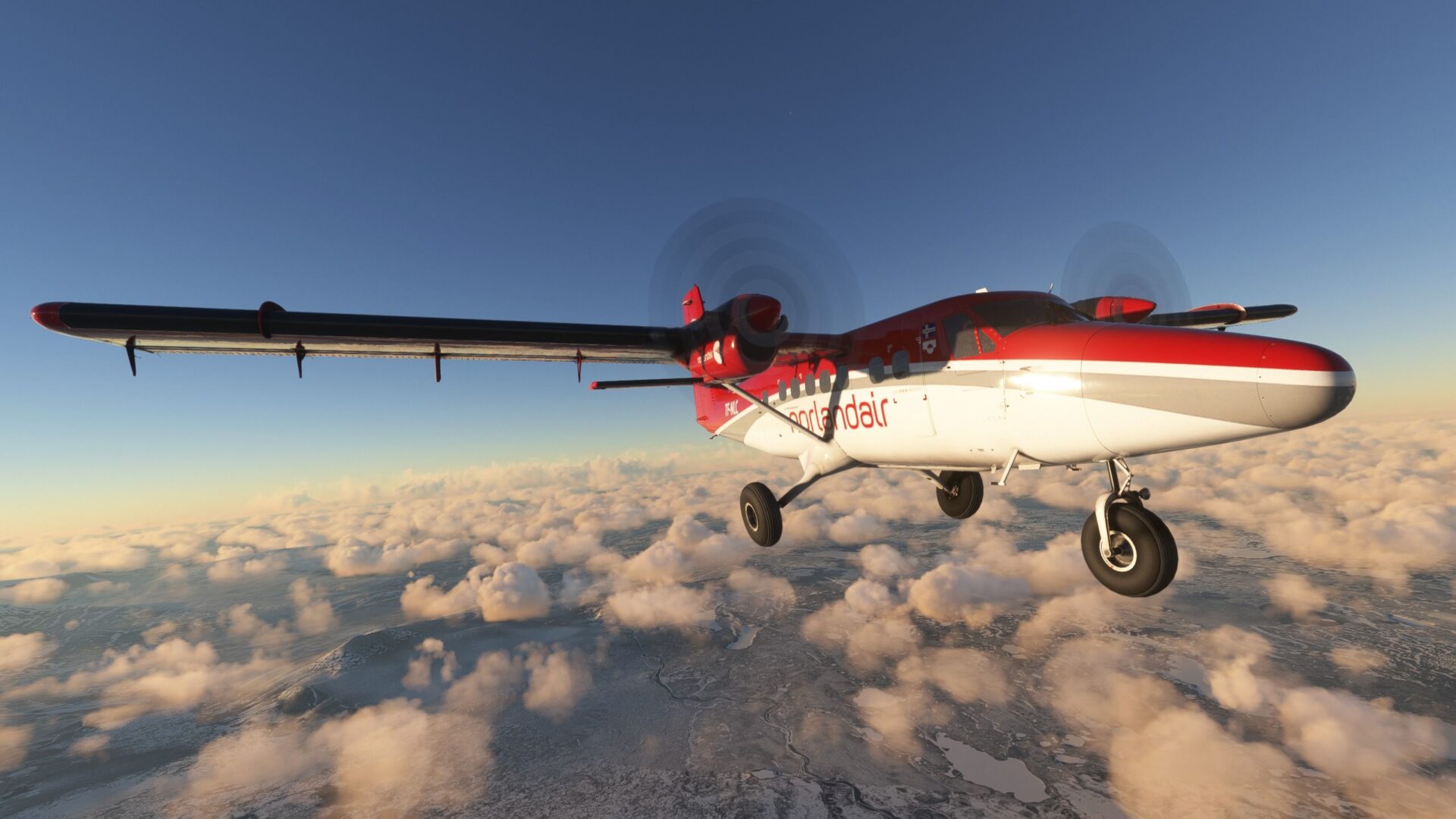 A relevant third-party aircraft has been released for Microsoft Flight Simulator, while other developers have shared new assets.

A relevant third-party aircraft has been released for Microsoft Flight Simulator, while other developers have shared new assets.

First of all, the much-anticipated de Havilland Canada DHC-6 Twin Otter has been released by Aerosoft.

It can be purchased on the developer’s own store for €36.54 including applicable VAT. If you want to know how good it is, tomorrow we’ll post our review, but I’ll spoil it a bit and mention that it’s very good.

It’s worth mentioning that it’s available only for PC for now, but it is coming for Xbox as well down the line.

Below you can read and see what you can expect.

Next, we hear from Big Radials, showing new screenshots of its upcoming payware Grumman JRF-6 Goose.

As the country’s busiest international airport, it’s going to be a very interesting addition to the simulator’s lineup.

You can see a single screenshot below. While the airport was not mentioned by name, it’s unmistakable.

Recently, we published our latest interview with head of Microsoft Flight Simulator Jorg Neumann and we heard more about Microsoft’s plans for the next few months, including World Update Australia.

If you want to learn more about the game itself, you can read our review that will tell you everything you need to know about Asobo Studio’s game.