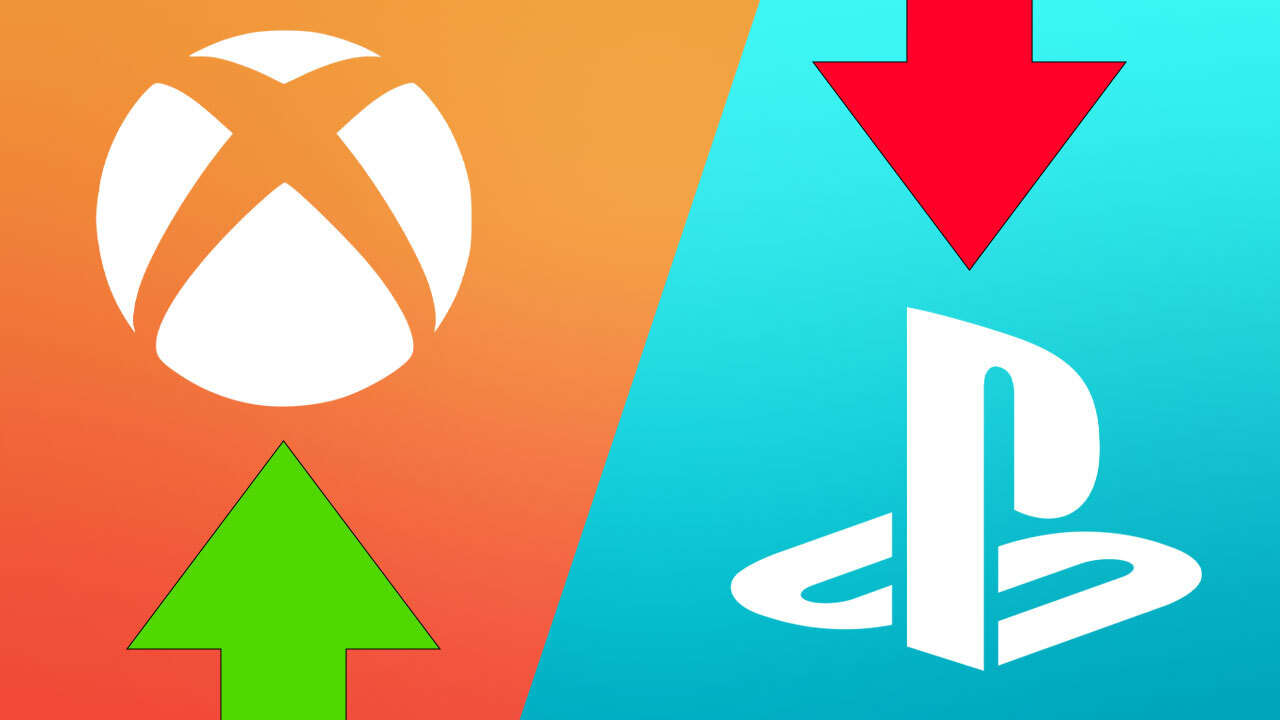 Sony Group Corp. share fell by as much as 13% after the Microsoft deal was made public, effectively wiping $20 billion off Sony’s valuation. In contrast to Sony’s rocky Tuesday, Japanese publishers such as Capcom, Konami, and Square Enix saw their stock rise by more than 5% on Tokyo’s financial markets.

DICE has released the full patch notes for Battlefield 2042’s next big update. The 3.2 update is releasing on January 20, and it includes bug fixes and stability improvements, fixes for hit-registration issues, and more.

Lastly, Persia talks about the new trailer Sony released for Horizon Forbidden West. the latest trailer focuses on just what spurs Aloy to embark on a new adventure and the dangers that lie hidden in the sinister landscape of the game.