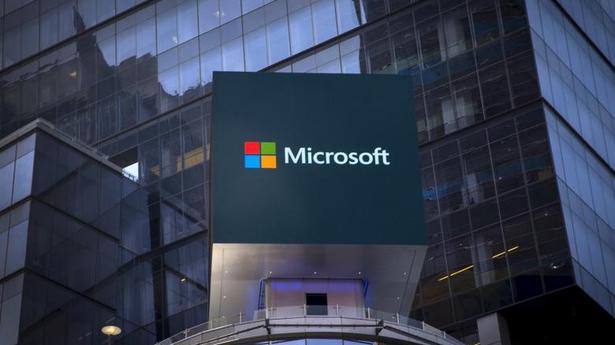 Microsoft will not disadvantage developers if they choose to use other payment processing systems or if they offer different terms and conditions in other app stores.

Microsoft introduced new Open App Store Principles in an effort to address regulatory concerns over its acquisition of Activision Blizzard.

“We have developed these principles in part to address Microsoft’s growing role and responsibility as we start the process of seeking regulatory approval in capitals around the world for our acquisition of Activision Blizzard,” Microsoft said in a blog post.

The deal announced by Microsoft in January is its biggest-ever and is set to be the largest all-cash acquisition on record aimed at boosting Microsoft’s gaming market.

The new app store principles will apply to the Microsoft Store on Windows and their next-generation marketplaces for games.

The tech company assured to treat all apps equally in their app store without unreasonable preference to their own or business partners’ apps over other apps. We will hold our own apps to the same standards we hold competing apps, Microsoft said.

The company will not force developers in their app store to use Microsoft’s payment system to process in-app payments.

They will also not prevent developers from communicating directly with their customers about pricing terms and product or service offerings.

Windows users will be allowed to use alternative app stores and third-party apps by changing default settings in appropriate categories.

Microsoft estimates that currently 2.8 billion consumers worldwide play games. They expect the number to reach 4.5 billion by 2030 as new generations turn to gaming for entertainment, community, and a sense of achievement.