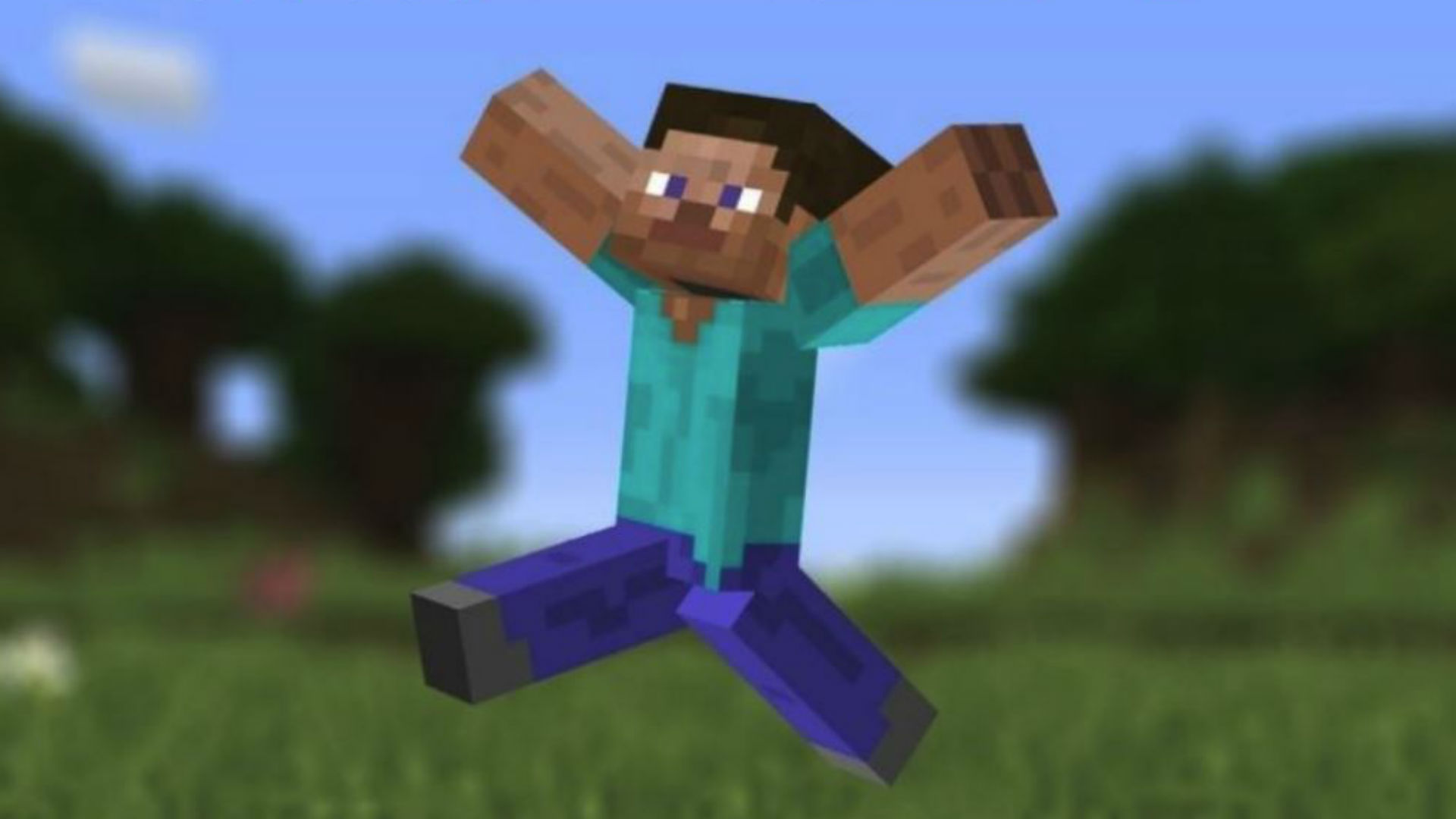 If you’re new to Minecraft brewing and want to get to grips with the basics – including what on earth you should do with your phantom membranes – we’ve created a simple guide on how to make potions in Minecraft. Our guide includes how to use a brewing stand, equipment, key ingredients, and some of the most powerful mixtures you can concoct.

Minecraft brewing can be used to create a vast array of consumable potions that will cause various status effects, such as healing buffs, strength enhancers, and elemental cures for when you take on Minecraft mobs and monsters. All Minecraft potions created from brewing require a base ingredient, which can then be adapted and enhanced using a secondary ingredient and/or modifier.

We’ve broken down exactly what you’ll need in this Minecraft brewing guide below, including some of the most common ingredients and their effects and some of the Minecraft potions you can expect to make. We’ll start by breaking down the key equipment you’ll need to get started on your journey to become a brewing pro before moving onto the ingredients you’ll be combining. So, without further ado, here’s your brewing primer for beginners.

Click the links below to the part of this Minecraft brewing guide you need:

Here’s how to use a Minecraft brewing stand:

The secondary ingredient, also known as the effect ingredient, is to be added to the base one. This ingredient will influence the type of potion created.

An addition to Minecraft brewing can be found in the Minecraft Bedrock and Education Editions and includes the elemental ingredients below that can cure nausea, weakness, poison, and blindness.

If you’re excited to venture out from the confines of your mining sanctuary, brewing in Minecraft is a great skill to have. Now you’re familiar with the basics and how to make potions in Minecraft, you can experiment with brewing recipes to create potions to suit your combat needs. Eventually, you’ll be able to take these recipes and start making tipped arrows that’ll make you a master archer at taking down Minecraft phantoms.

These useful Minecraft potions are ones you’re going to want to have handy when you’re roaming the many biomes and encounter hostile mobs. So if you’re about to take on the Minecraft Wither, you’ll want to come prepared and fully stocked with some of the best potions in Minecraft.

Some of the potions created from Minecraft brewing include poison, fire resistance, and healing, but ingredients can be combined and manipulated to create a wide range of potions using brewing recipes. How to make a Potion of Invisibility

While it’s not particularly useful, it’s very fun to turn yourself completely invisible for three minutes and a lot of Minecraft players want to do just that. The recipe is pretty simple. Start with adding the Blaze Powder, then take a Potion of Night Vision and place it in the bottom left of the brewing stand, and finally, pop a Fermented Spider Eye at the top.

Fancy something new? Check out these free Minecraft games

But, for now, best of luck on finding the materials you need to help you in your future endeavours. As well as potions, learn how to craft a Minecraft shield and use an enchanting table in Minecraft to defend yourself in battle against the weird and wonderful Minecraft mobs.