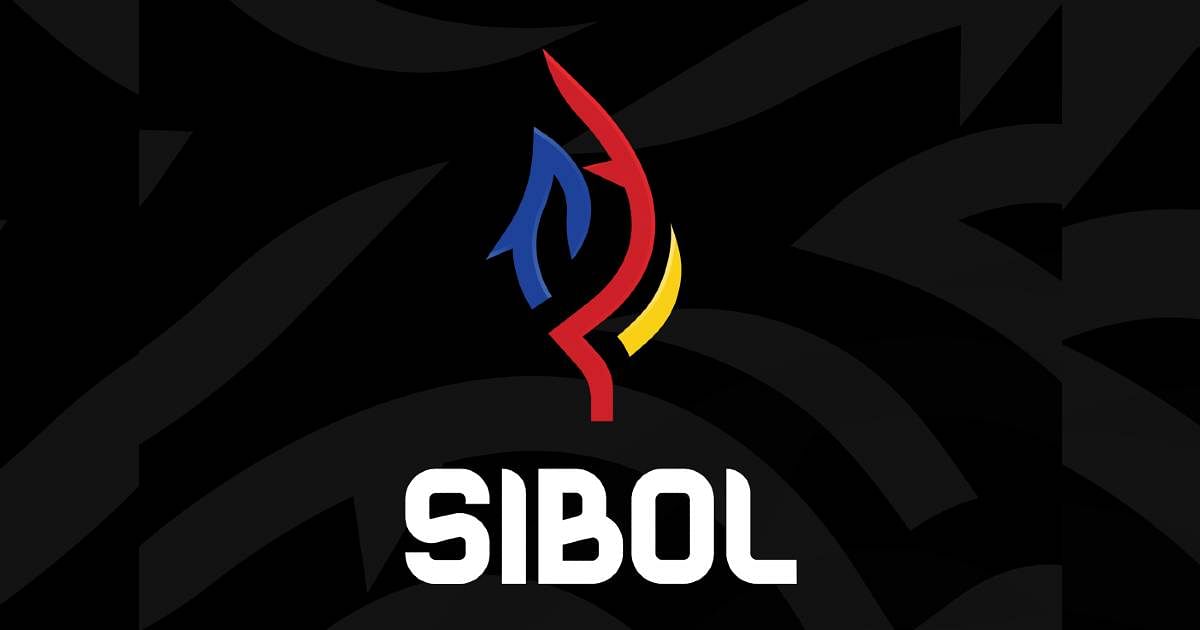 MLBB Sibol Qualifiers Phase 2 will have a live broadcast

According to the official Facebook post of , the tournament will be broadcasted live on the official page itself.

The second and final phase of the MLBB Sibol Qualifiers will see six MPL PH teams along with two amateur teams competing for the privilege of representing the Philippines in the upcoming 31st SEA Games.

The official bracket seeding of the MLBB Sibol Qualifiers Phase 2 has also been revealed. The M3 World Champions, Blacklist International will be facing the M2 World Champions, Bren Esports in the first round of the tournament.

The second match will see Nexplay EVOS facing off against the amateur team EL Ganador Esports while the third match will be between ONIC Philippines and Origen Esports.

The fourth match of the 1st round will be against the Mobile Legends Southeast Asia (SEA) Championship (MSC) 2021 champion, Omega Esports and the underdog team, RSG Philippines.

Sibol is the Philippine national esports team that participates in the SEA games under the esports category. The team previously dominated the 2019 SEA Games and earned the gold medal for the Mobile Legends esports competition.

The stakes are high for the participating teams as whoever wins the MLBB Sibol Qualifiers Phase 2 will represent the Philippines in the upcoming 31st SEA Games.

Get a weekly recap of all the latest developments in the global esports industry with our esports business insights newsletter:

Subscribe for free to receive insights, analysis, and opinions on the biggest developments in the esports business, provided by our team of experienced journalists in collaboration with thought leaders across the industry.