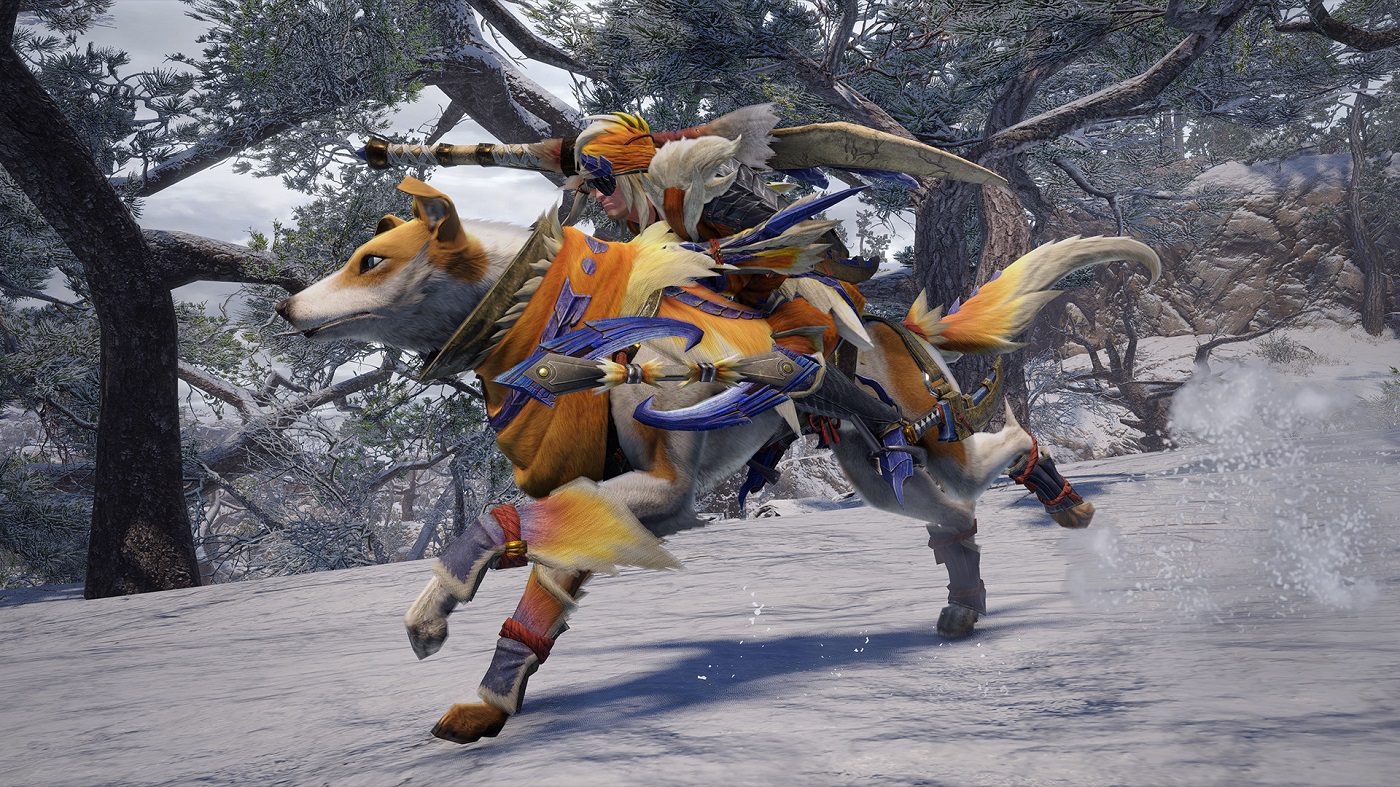 That’s a lot of Monsters Hunted

Epic adventure Monster Hunter Rise recently came stomping onto the PC platform, having already made its presence felt on Nintendo Switch back in March of 2021. And it seems that the port has been a success, driving sales/shipments for Monster Hunter Rise past the eight million mark in one year.

As noted by Capcom in an official press release, the Monster Hunter franchise has only built upon its incredible global growth. While the fantasy series has always been popular in Japan, while having its core community in other international pockets, it was the release of 2018’s Monster Hunter: World that truly turned the long-running series into a global property. Monster Hunter: World would quickly become Capcom’s best-selling release of all time, shifting a staggering 20 million copies.

With the addition of Monster Hunter Rise‘s eight million sales and shipments, this takes the cumulative total of the entire Monster Hunter franchise to an enormous 78 million units and counting. Without a shadow of a doubt, Capcom will be looking to capitalize on this incredible success, which will likely cement the future of the franchise for generations to come. You’re gonna need a big trophy room.