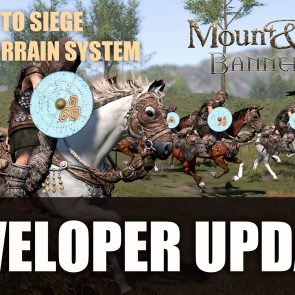 Upate 10 for Mount & Blade II: Bannerlord which is currently in Early Access adds major improvements including changes to battle terrain systems, order of battle screen, changes to sieges and more for the medieval strategy open-world RPG.

Developer TaleWorlds Entertainment has released a video going over the latest changes with update e1.7.0 for Mount & Blade 2: Bannerlord which is currently in Early Access. Here’s a quick breakdown of the latest major changes. 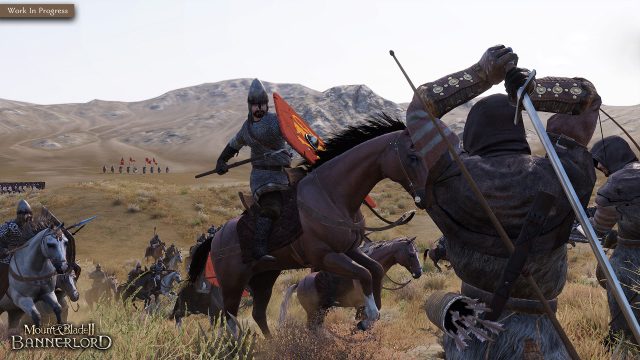 Changes for patch 10 include improvements being made to the battle terrain systems. The terrain is split up into different segments, each with its own scene assigned to it. When a player enters a battle, the system will use the position and the direction of the parties on the world map in order to work out the spawn points in the scene. 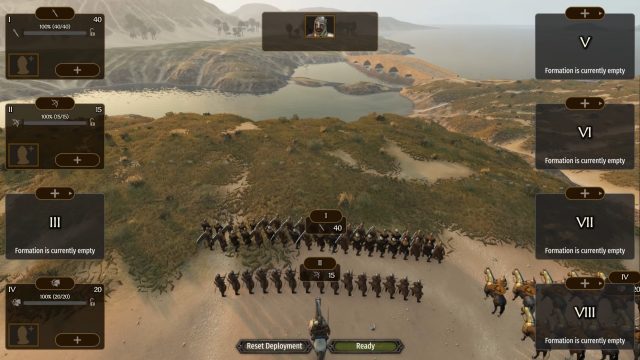 Scenes are modelled on the world map terrain, which will allow you to plan ahead to come up with a plan using the terrain in your favour. In e1.7.0 there are currently 72 different battle scenes to play, with more being added in future updates.

This screen allows players to assign captains as well as troops to formations, planning for the battle ahead. Troops can be assigned different Troop types including Shield, Spear, Throwing and Heavy troops. 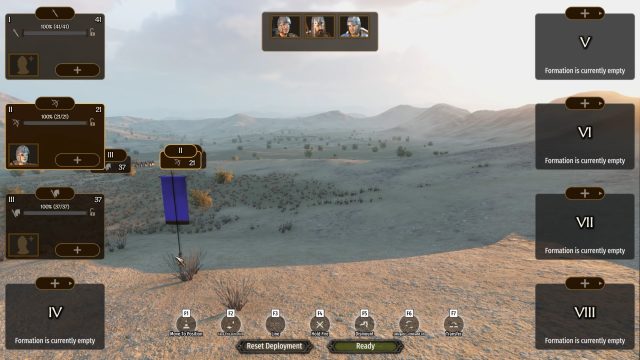 Adding more visibility to your troops, new Formation Cards will appear at the top of the screen, showing useful info such as the number of troops, type, ammo and morale for each formation.

Some changes have also been made to the battle morale system:

After completely breaking down the enemy sending them to retreat, players can now chase after fleeing troops.

Another update comes to Sieges, with changes to Starvation. Starvation has now become more effective as a method for sieging. While Garrisons will no longer die from Starvation, they will instead become wounded, still consuming the food they have left. For an indicator for when Starvation will happen, players check the Siege UI to see when this will begin by checking how much food is stored in the market. 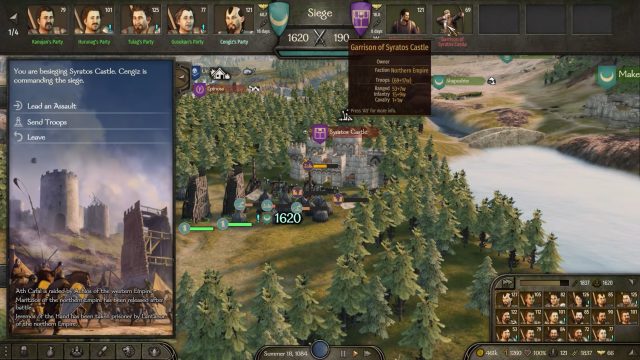 Both Siege Towers and Siege Ladders have been reworked, fixing a number of issues. AI behaviours have been improved as well to make sieges much more challenging. If you want to check out the siege updates without making changes to your Ironman save file, you can make a Custom Battle with up to 2000 units available to take into battle, under a more controlled environment for testing. Spawn units are still however dictated by the battle size.

To slow down your game, you can opt for the Slow Down While Giving Orders in the setting to 75% if real-time is a bit too fast. By default, this setting is on, but you can also disable it in the Gameplay options to have things move a bit quicker.

For a more immersive or challenging experience why not try hiding the battle UI under the Gameplay Options. This allows you to hide different UI elements inside the battle, including your character’s health and mount health, shield durability and balance of power bar. 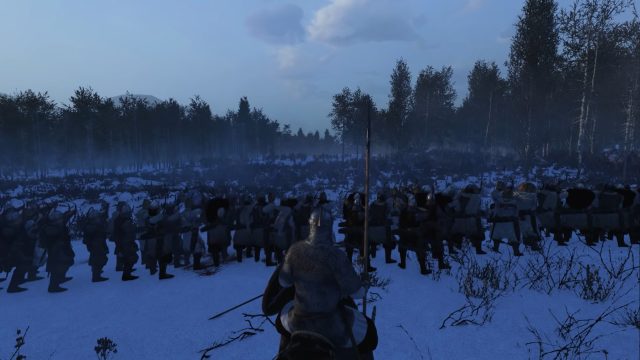 Charm skill perk tree has been reworked, with a lot of existing perks being replaced and second effects now added. Other skill trees have also gotten partially implemented Perks, as well as all known bug fixes. 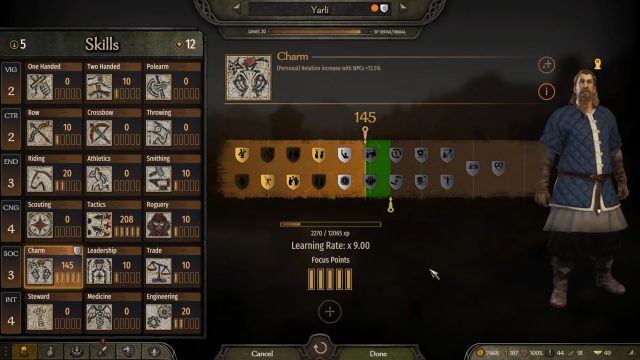 The addition of French, Italian, Japanese, Korean, Polish, Portuguese (Brazil), Russian and Spanish (Latin America). German is also currently being worked on, expected to arrive in a future update. 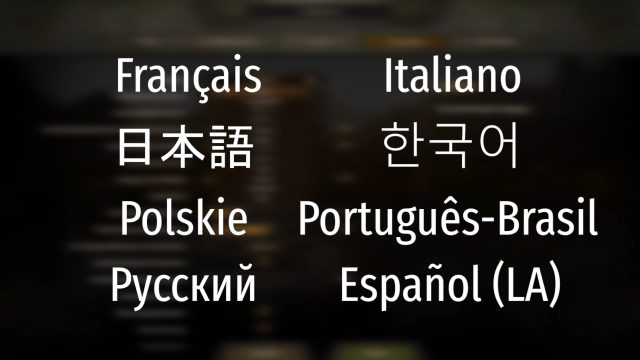 New additions to multiplayer include 40 new items, including high tier battle crowns for customisation. A new profile page has been added in place of the old social tab. This page has a more detailed look at your player profile including Clan Information. Badges, and friend features, letting you check out your friend’s stats as well. 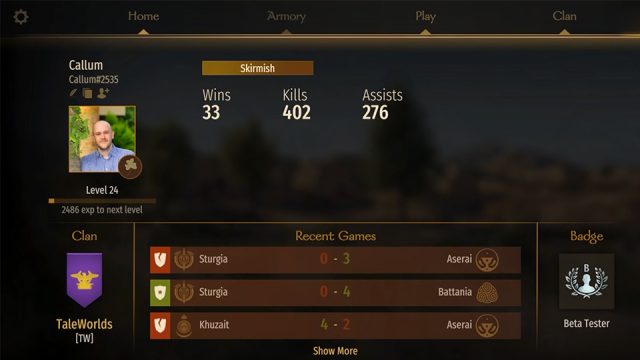 You can check out the full video below:

If you want more Mount & Blade 2: Bannerlord be sure to drop by our wiki for all the latest. Need some help getting started? Check out our Mount And Blade II Bannerlord: Getting Started Guide (Part 1).