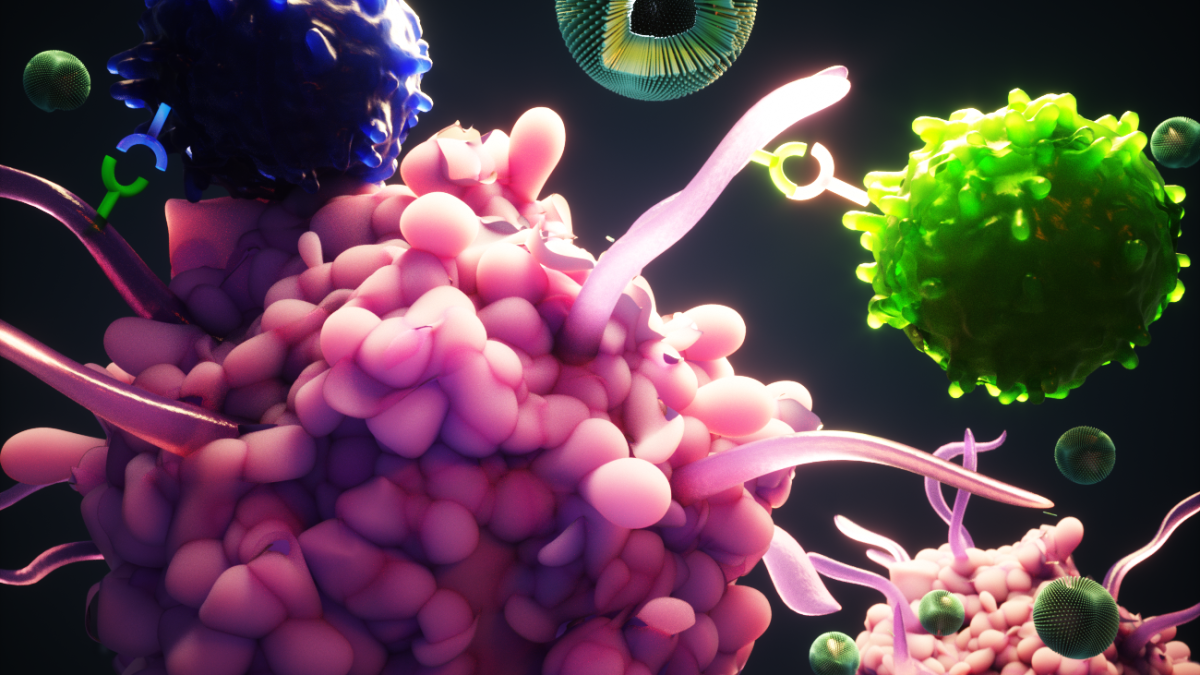 Researchers at Northwestern University have developed a new kind of nanotherapy to enhance the effectiveness of a potential cure for type 1 diabetes. The innovation packages immunosuppressive drugs into nanoparticles to reduce the likelihood of a body rejecting newly transplanted islet cells.

One of the biggest challenges in getting an islet transplant to work is stopping a patient’s immune system from rejecting the new cells. Rapamycin is one immunosuppressive drug often used for this purpose, but broad suppression of a person’s immune system comes with a whole host of problems.

“To avoid the broad effects of rapamycin during treatment, the drug is typically given at low dosages and via specific routes of administration, mainly orally,” explained Evan Scott, a biomedical engineer leading the research. “But in the case of a transplant, you have to give enough rapamycin to systemically suppress T cells, which can have significant side effects like hair loss, mouth sores and an overall weakened immune system.”

So instead of delivering the drug orally, the researchers designed nanoparticles to hold the rapamycin. When these rapamycin-loaded nanocarriers were subcutaneously injected into mouse models of diabetes the researchers saw the drug displaying a different mode of immunosuppression.

Instead of broadly targeting and suppressing T-cell activity the new nanocarrier mode of administration more specifically targeted what are called antigen presenting cells (APCs). This different immune cell target led to successful islet transplantation in the animal models with no serious side effects while the mice still maintained a robust general immune response.

“… we’re not enhancing an effect, we are changing it – by repurposing the biochemical pathway of a drug, in this case mTOR inhibition by rapamycin, we are generating a totally different cellular response,” said Scott. “By changing the cell types that are targeted, we actually changed the way that immunosuppression was achieved.”

The researchers are currently collaborating with commercial partners to advance their findings to clinical trials. And if the preclinical findings translate well to humans this technique could be applied to more than just islet transplantation in diabetics. It may help in better targeting of immunosuppressive drugs for a variety of transplanted organs.

“This approach can be applied to other transplanted tissues and organs, opening up new research areas and options for patients,” noted Guillermo Ameer, another researcher on the project. “We are now working on taking these very exciting results one step closer to clinical use.”

The new study was published in the journal Nature Nanotechnology.