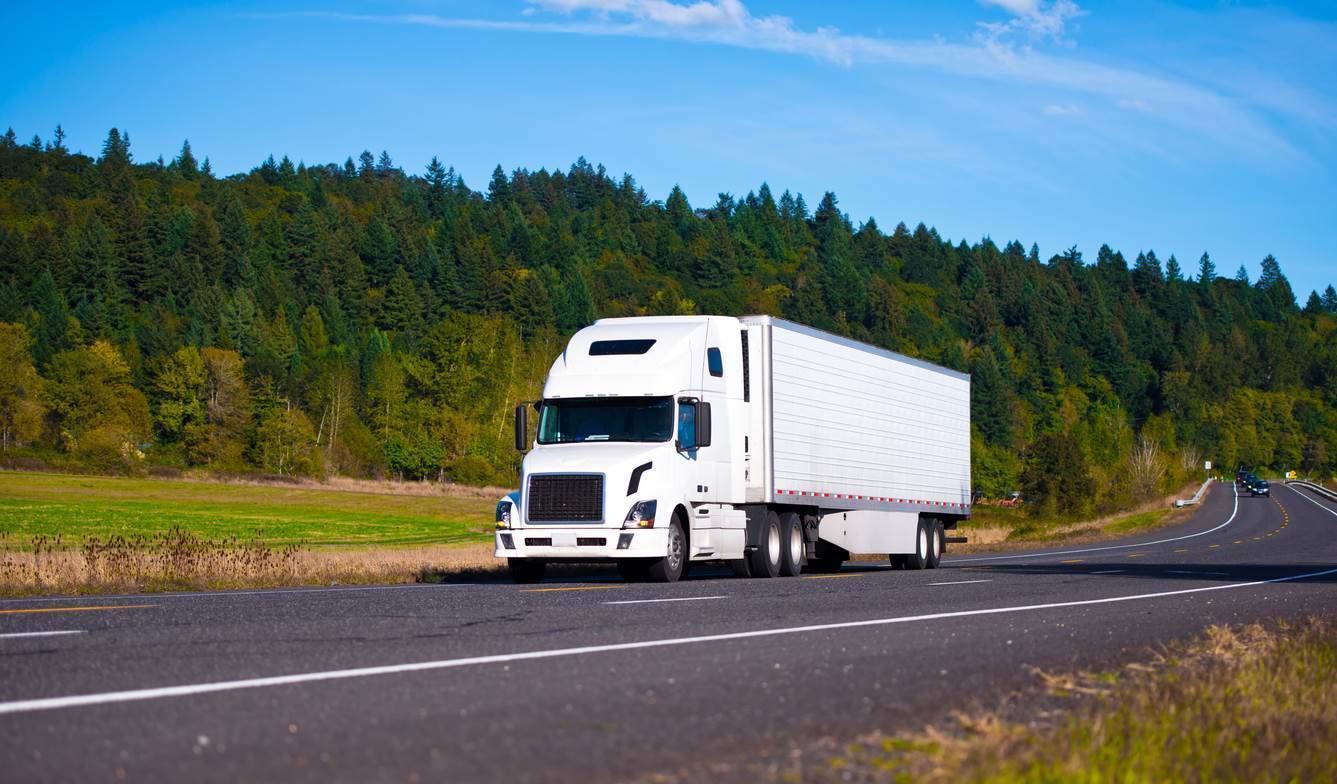 Australia’s National Heavy Vehicle Regulator (NHVR) has selected ASG Group as its IT services provider for up to the next seven years.

The deal will see the Perth–based firm provide the regulator with infrastructure and managed application services for an initial three years, with the option to extend.

“We look forward to working with ASG as we continue to deliver consistent and streamlined regulatory services and support our growing workforce,” he said.

ASG Group CEO Dean Langenbach said the company was delighted to have been selected as the NHVR’s preferred partner.

The company will create 22 new roles as part of the contract to “support the NHVR’s borderless approach to regulatory services and administration”, it said.

A spokesperson for ASG Group would not disclose the previous IT services providers at NHVR.

ASG Group currently provides IT services to a number of government agencies in Western Australia and Queensland.

Last year, it joined a consortium with Kinetic IT, called the LIFT Alliance, to provide managed services to Western Australia’s Department of Education.