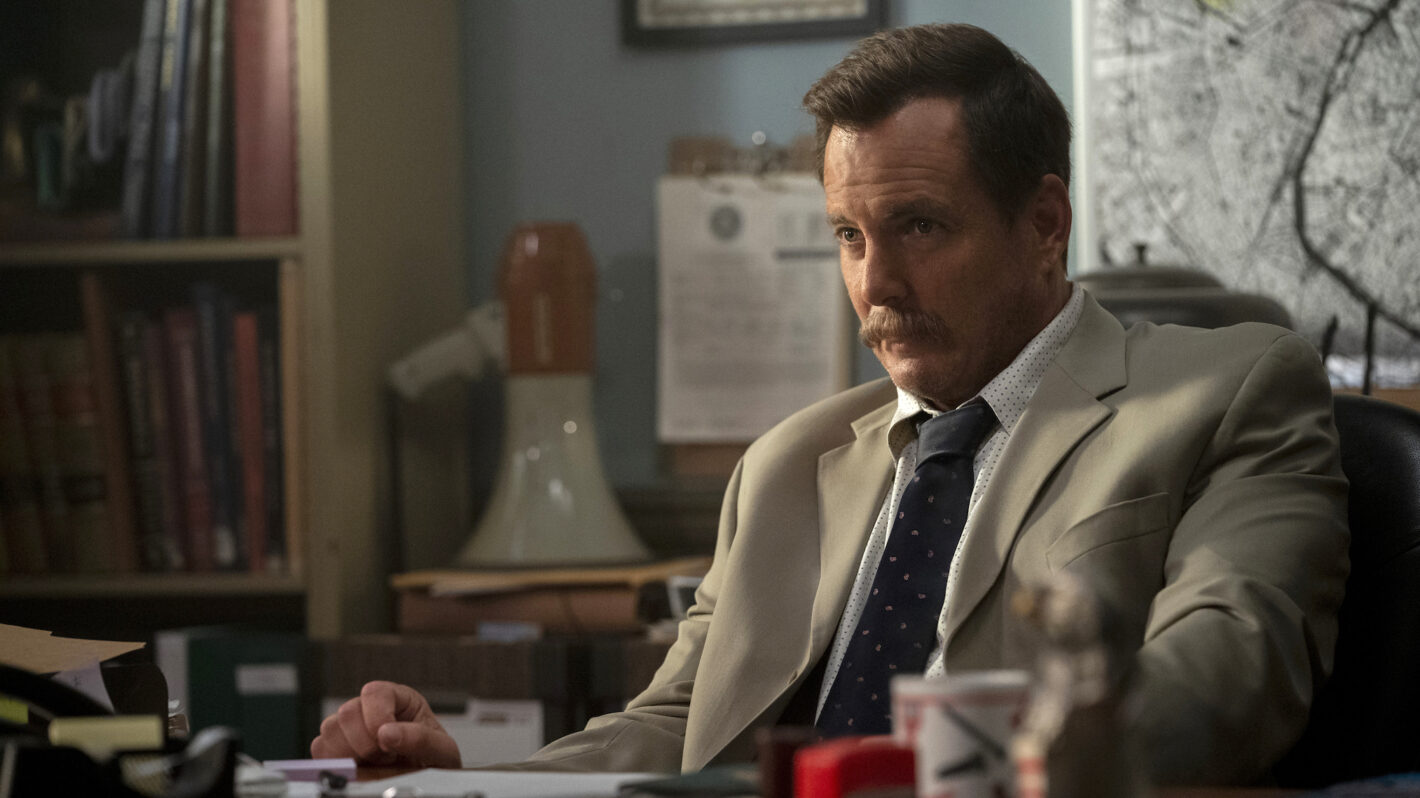 Late last night, Netflix pulled back the curtain on its upcoming comedy show, Welcome to Murderville. Starring popular actor-comedian Will Arnett, the murder mystery series will place The LEGO Movie star into the shoes of a detective of the eponymous small town.

Every episode will see a new guest celebrity take on the role of Arnett’s sidekick to help him solve the case. But here’s the big twist: each celebrity guest will not be given a script for the show, and will instead have to improvise their way through the episode. Of course, comedic hijinks ensue, we’re sure!

Not much was known about the crime comedy show before this latest intel, except the fact that the original concept was Arnett’s idea. According to an interview with THR, the show had been shopped around by Arnett to streaming services for about four years, before finally landing a publishing deal with Netflix.

But who are the star-studded celebrity guests? Well, the list is pretty impressive and is as follows: Conan O’Brian, Annie Murphy, Ken Jeong, Kumail Nanjiani, Marshawn Lynch, and Sharon Stone.

For more information, here’s the gist courtesy of Netflix:

Get ready to punch a one-way ticket to Murderville. In Netflix’s latest procedural crime comedy, which is executive produced by and stars Will Arnett, as Senior Detective Terry Seattle, Homicide Division, every day holds a new murder to solve — and a new celebrity guest star as his partner. The catch? Yes, really. The guest stars aren’t given a script, and as they assist Terry clue by clue, they have to improvise their way through the case. In the end, it’s up to these celebrities alone to name the killer. Are you hooked yet?

Welcome to Murderville begins streaming exclusively on Netflix on Feb. 3, 2022.