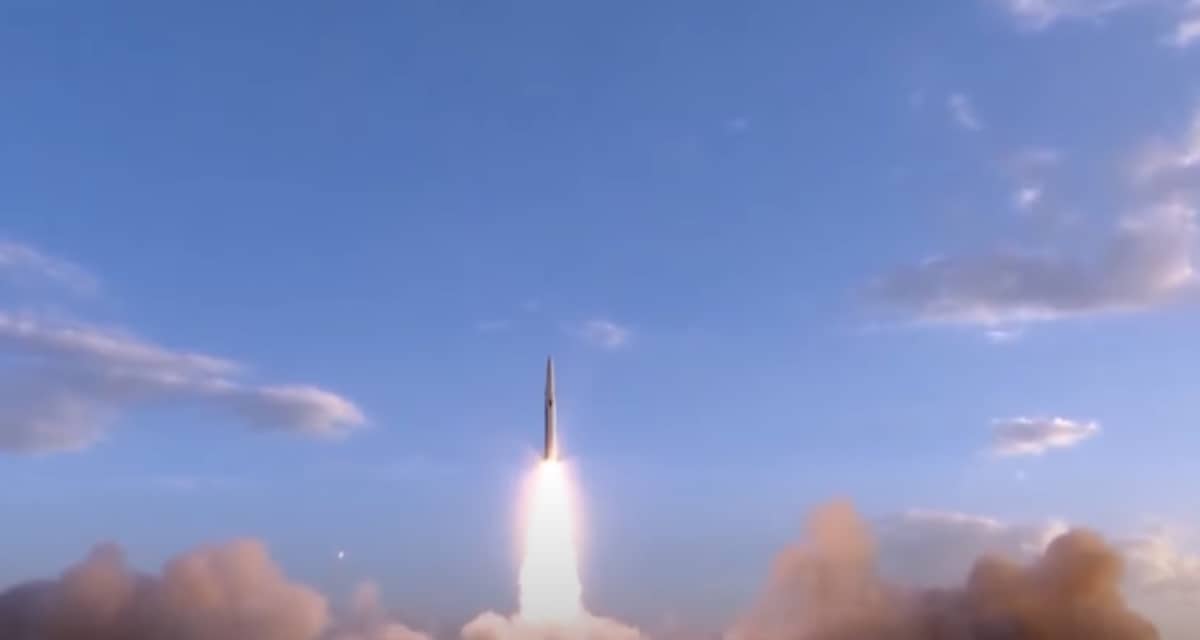 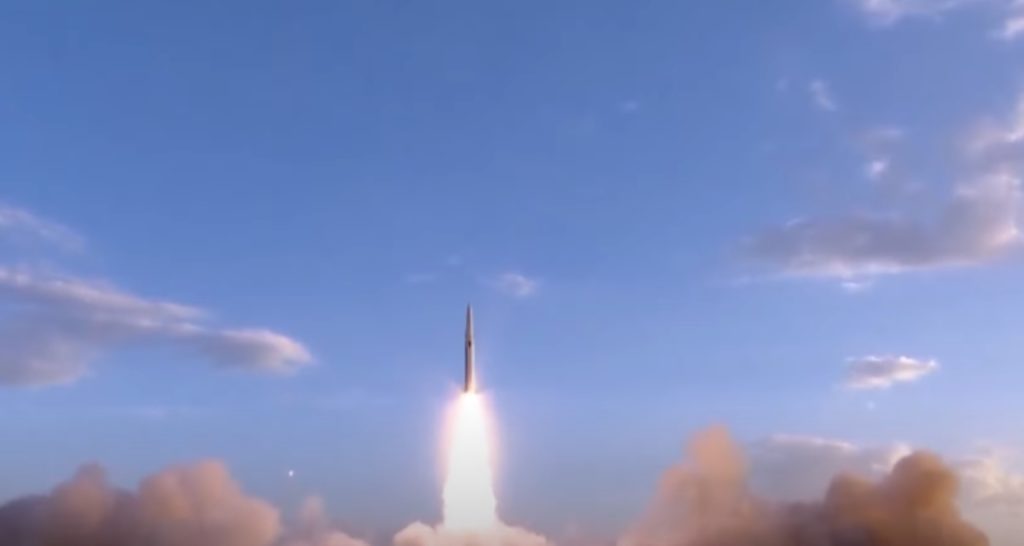 North Korea on Thursday hinted it could resume its nuclear and long-range ballistic missile tests, as a politburo meeting run by leader Kim Jong Un prepared for a “long-term confrontation” with the United States, state-run media reported.

The meeting of the party Central Committee’s Political Bureau “gave an instruction to a sector concerned… to promptly examine the issue of restarting” all activities that had been temporarily suspended, KCNA reported, in a likely reference to Pyongyang’s nuclear and ICBM programs.

“The hostile policy and military threat by the US have reached a danger line that can not be overlooked any more,” KCNA said.