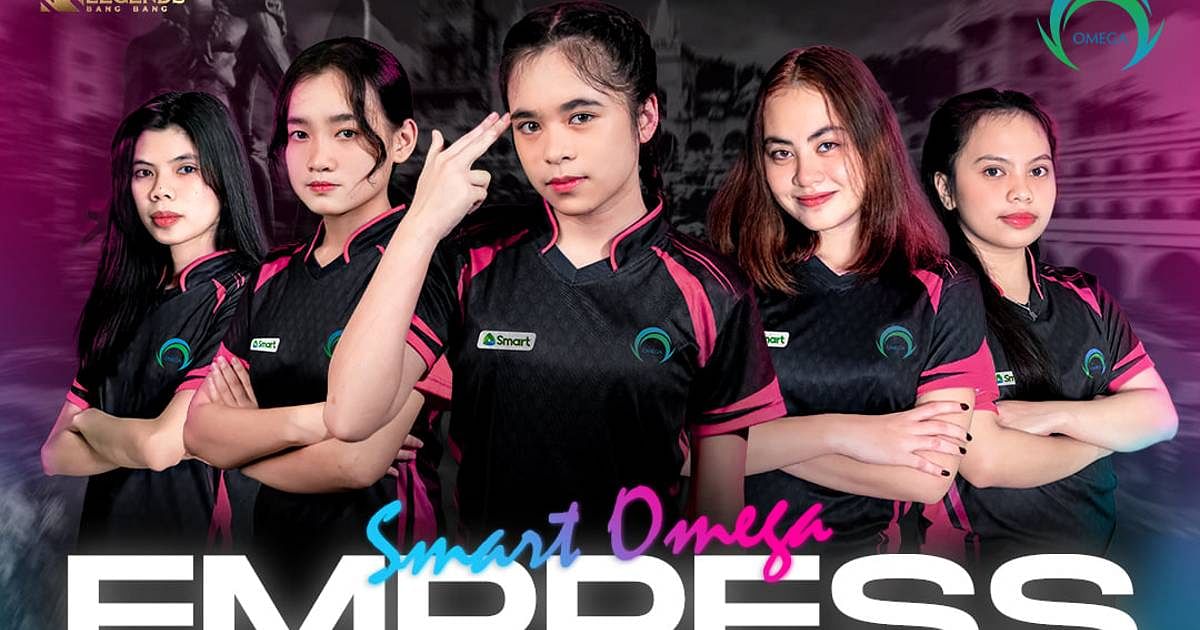 Omega Esports announced its first all-female Mobile Legends: Bang Bang (MLBB) team named Omega Empress. The team roster is composed of the former members of LV Dragons Huntress, an all-female Mobile Legends team from Cebu, Philippines. Omega Empress will be representing the Filipino region alongside Bren Esports’ all-female team Bren Victress in the upcoming MLBB Women’s Invitational 2022 which is set to kick off on 27th Jan 2022. Both PH teams will be facing the best all-female MLBB teams from all over the Southeast Asian (SEA) region for the lion’s share of the $15,000 USD prize pool.

One of the most prominent esports organizations in the Philippines, Omega Esports, has announced its acquisition of the former LV Dragons Huntress roster. The announcement was made through the official social media handles of Smart Omega ML’s Facebook page.

Moonton starts the year with an all-female MLBB esports event

The MLBB Woman’s Invitational 2022 will feature seven directly invited all-female teams and two teams from various qualifiers competing for the lion’s share of the $15,000 prize pool and the bragging rights of being the best all-female MLBB team in SEA.

Here is the full list of the participating teams;

The champion and the runner-ups of Indonesia’s Women Star League Season 4 will represent the region for the upcoming MLBB Women’s Invitational 2022.

The former LV Dragons pro players may be carrying a new banner but fans can look forward to an interesting performance from the Omega Empress in the upcoming all-female esports event.