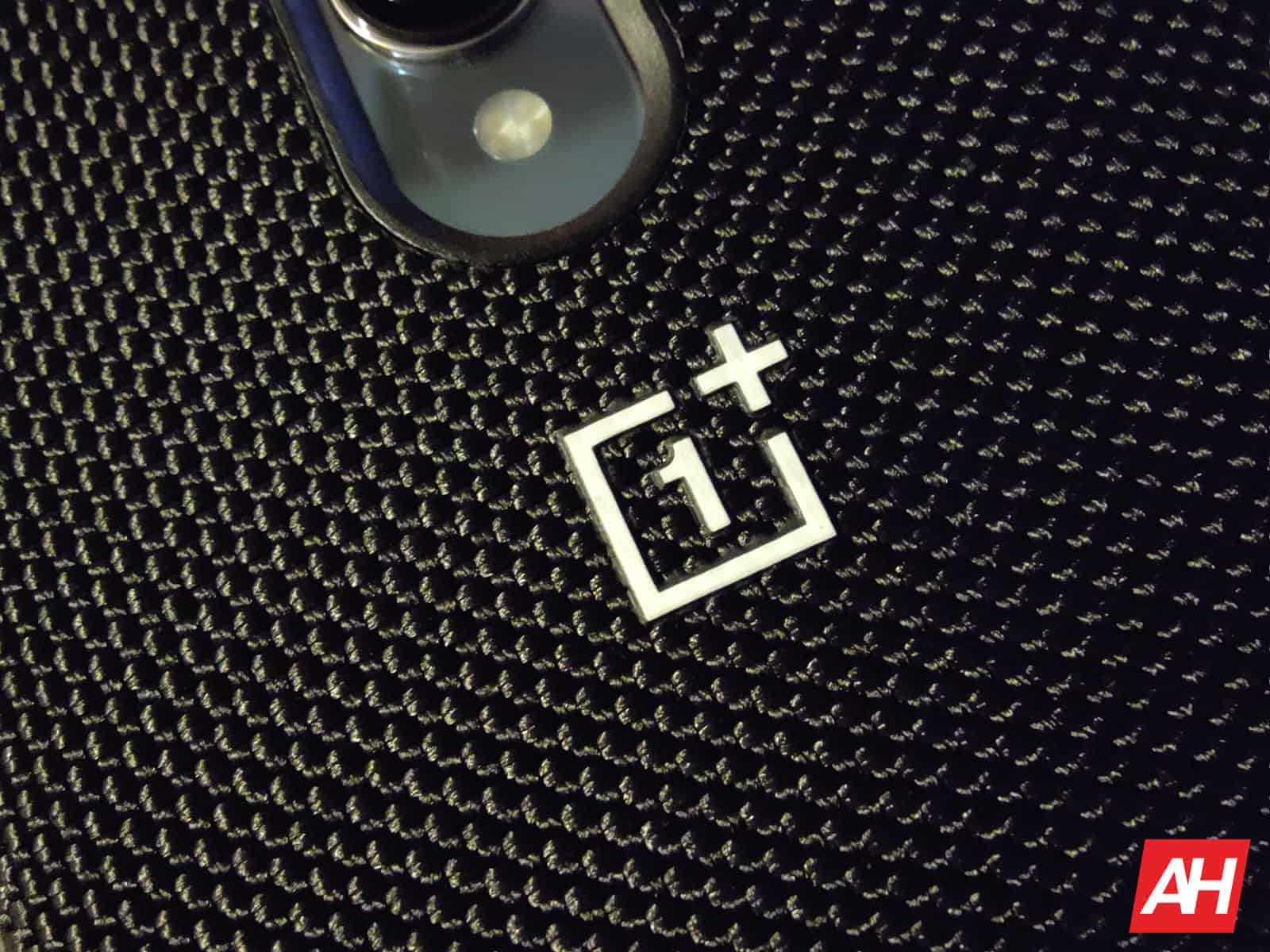 OnePlus may be planning to return to its glory days. OnePlus is allegedly preparing an affordable flagship smartphone. This information has been provided by Digital Chat Station, a well-known Chinese tipster.

OnePlus is allegedly preparing to deliver an affordable flagship smartphone

The company is allegedly working on a phone focused on performance and gaming. That device is tipped to cost between CNY2,000 and 3,000, which translates to $315 to $473. Do note that the price of this device in other markets will be higher, though.

He also added that the new phone will feature a flagship processor, and a flat display. Now, just because he said flagship SoC, doesn’t necessarily mean we’ll get the Snapdragon 8 Gen 1. Perhaps MediaTek’s Dimensity 9000 will be used, or something similar.

Considering that he did say “flagship”, however, we don’t expect to see the Snapdragon 888. That chip was a flagship SoC, but before the Snapdragon 8 Gen 1 arrived. So, we do hope that the tipster is not using the word “flagship” without cause.

Now, OnePlus was well-known for releasing flagship-grade smartphones that didn’t break the bank back in the day. The company hiked up its prices over the years, though, quite a bit.

Many people would be happy to see such a device

Many consumers would probably be overjoyed to see a flagship killer-type device in the market. OnePlus could surely pull it off, but the question is, will the company do it. It also remains to be seen in which markets will this phone be available in.

OnePlus will, of course, have to cut costs somewhere, so it remains to be seen where. Many people would love to see this phone come to life, that’s for sure.

The OnePlus 10 Pro already launched in China, the company’s latest flagship phone. Its global variant is expected to launch in the near future. Most rumors are tipping March as the month it will launch in, but we’ll see.