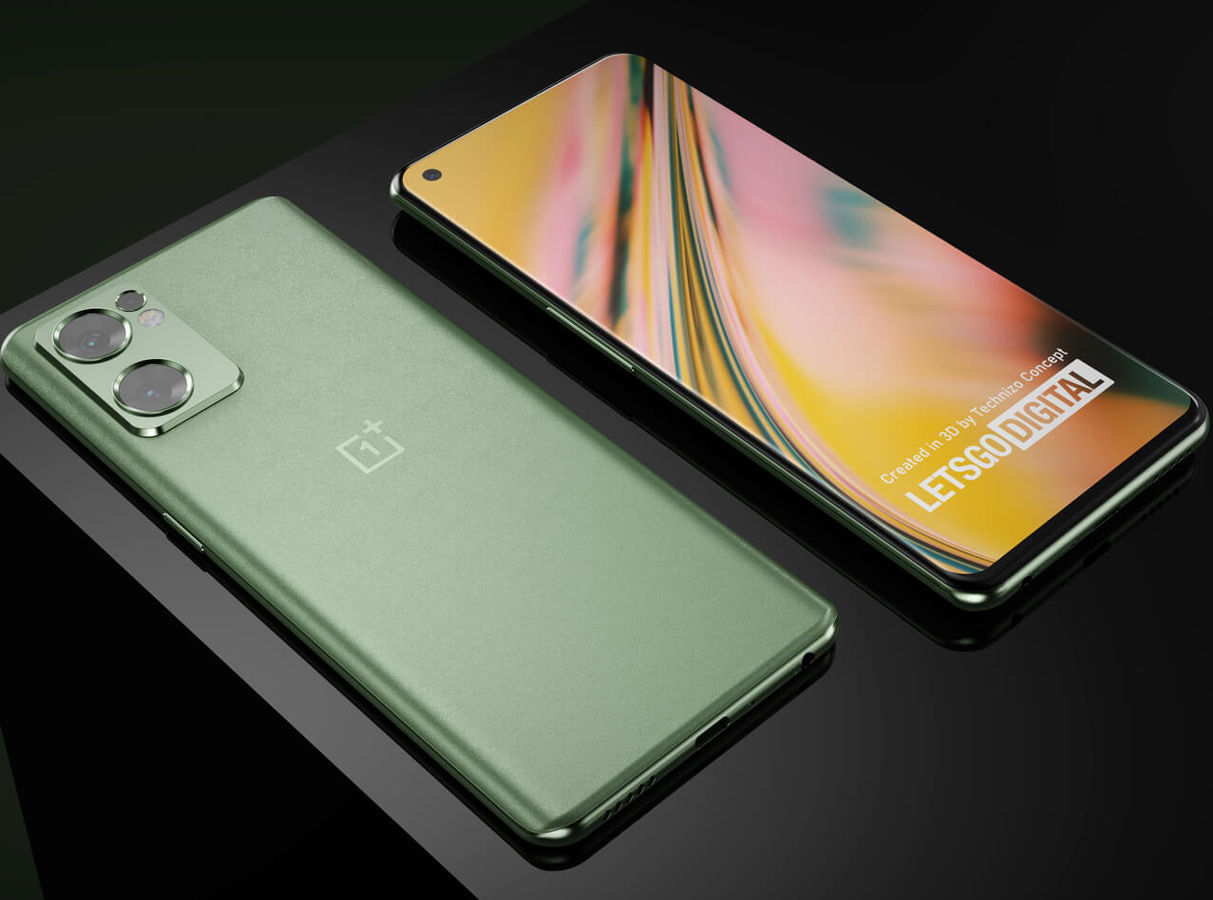 OnePlus Nord CE 2 will be available via Amazon India: Here’s everything you need to know about the device.

OnePlus India has officially confirmed the launch of Nord CE 2 5G and OnePlus TV Y1S/Y1S Edge in the country on February 17, 2022. We already have covered the details we know about the TVs here. In the latest teaser tweet by the company, we get glimpses of the phone’s design, and it resembles the leaked renders we have seen of late. We also kind of know what to expect from the phone in terms of its specs, thanks to some recent leaks and rumors. These tell us that the Nord CE 2 5G could come with a Dimensity 900 processor, a 64+8+2MP triple rear camera setup, and a whopping 65W charging support.

The Twitter post envisages the phone’s launch with the phrase, “A Little More Than You’d Expect”. So, let’s have a look at what you can expect from the device.

OnePlus Nord CE 2 5G: What You Need To Know 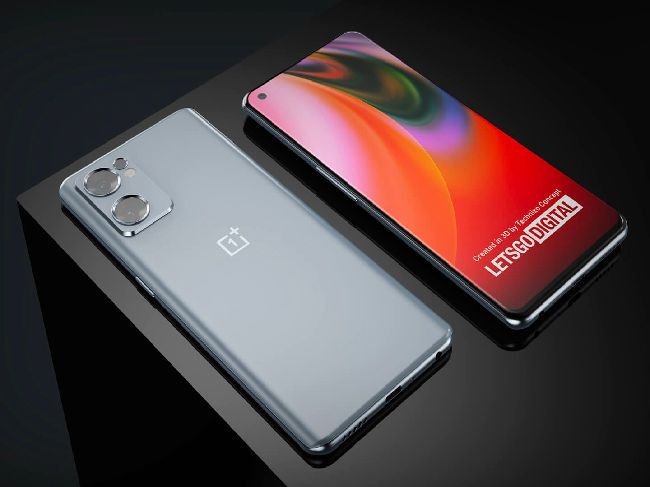 The reference to OnePlus Nord CE 2 5G was first caught from the source code of the company’s website only. And later, the device was also spotted as being in for testing on the BIS website. Anyhoo, since then we learned a bunch of other things about the phone such as that it may present a 6.4-inch AMOLED screen with a 90Hz refresh rate, FHD+ resolution, and HDR10+ certification.

In the teaser clip, we can see that it has a left-cornered punch-hole cutout for the selfie camera. This is expected to be a 16MP sensor. We also get a quick look at the back camera domino. In it, you may get a 64MP main camera accompanied by an 8MP 119° ultrawide snapper and a 2MP sensor. The rumored max video recording support is 4K30FPS.

A fresh leak by Ishan Agarwal in a handshake with MySmartPrice has revealed more details like the handset will ship with Android 11, support 2 years of OS updates, 3 years of security patches, HDR10+ support on the display, Gorilla Glass 5 protection, and the available in colors like Gray Mirror and Bahamas Blue.

Finally, know that the Nord CE 2 has been listed on Amazon India. So that’ll be one retail outlet to purchase it. 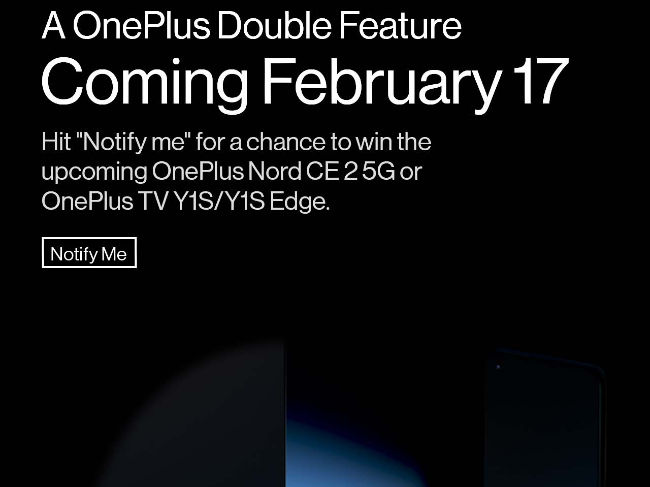 That’s about it for the time being. However since the launch is just a week from now, we may get more bread crumbs leading to that. In any case, mark your calendars and set reminders for Feb 17 to witness the launch of both the phone and the two TVs.