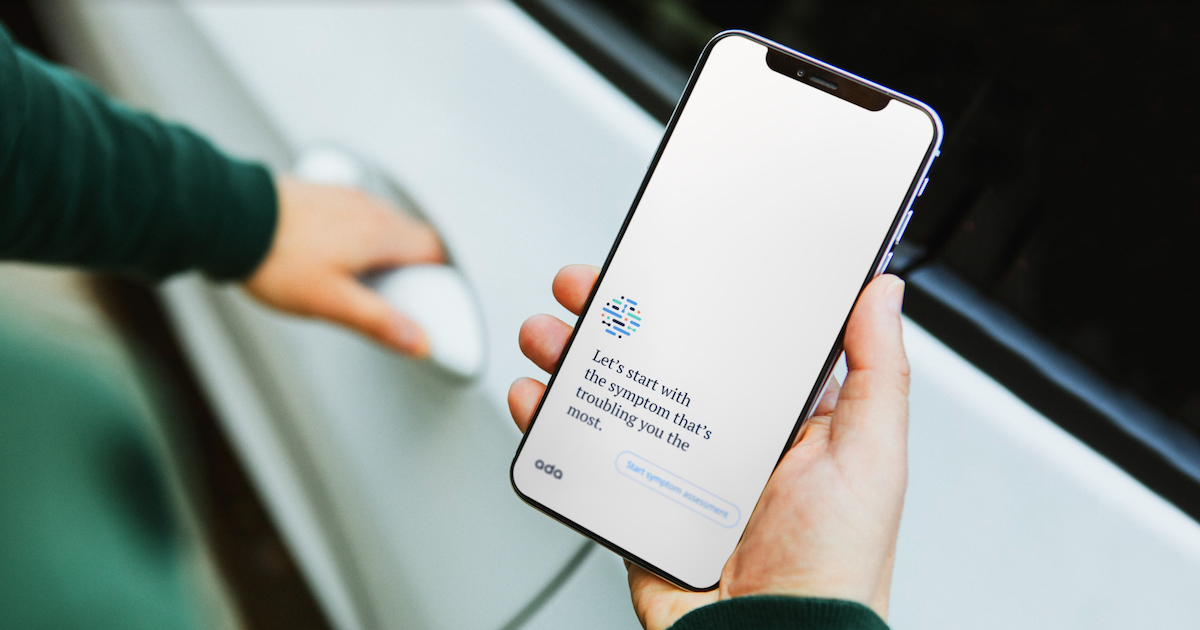 Berlin-based patient triage and navigation platform Ada picked up another $30 million in extension funding, bringing the Series B total to $120 million. The extension round was funded by Farallon Capital, Red River West and Bertelsmann Investments.

This news comes roughly nine months after Leaps by Bayer led the initial $90 million Series B.

Ada developed a platform that uses artificial intelligence to help give patients insights about their symptoms. The tool is also able to guide patients to the appropriate level of care they should seek.

The technology’s goal is getting patients to the right type of care at the right time. Currently the company works with patients and enterprise clients including health systems, insurers, life science companies and nonprofit organizations.

In November, the company teamed up with pharma giant Bayer. As part of the deal, customers going to Bayer’s websites for aspirin, Aleve, Midol, Canesten and Iberogast would have access to Ada’s smart symptom-assessment platform.

The company has also worked with Novartis on a deal focused on speeding up diagnoses for patients with immunological diseases and rare conditions.

The European company plans to use the new cash to grow its presence in the U.S.

“We’re impressed with the commercial traction that Ada has achieved in the U.S., especially as they’ve done it with a minimal presence here so far,” Antoine Boulin, founding partner at Red River West, said in a statement.

“As part of the support we offer, they’ll benefit from our exclusive network of entrepreneurs who have created more than $100B in cumulated value. There is no doubt that, with this type of support and the best product in its category, Ada will continue its spectacular growth in the U.S. and globally.”

Triage chatbots have become popular with patients and providers. Investors have also taken note. AI-based triage and care-navigation tool Buoy Health wrapped up a $37.5 million Series C round in 2020. This brought the company’s total valuation to just under $200 million.

U.K.-based Babylon has a number of products, including Babylon 360, which lets patients check their symptoms, book an appointment and develop personal health goals. The company has also created digital self-care tools.

In 2021, the company announced its plans to go public through a $4.2 billion SPAC merger with Alkuri Global Acquisition. Babylon had landed hundreds of millions of dollars in funding before going public. In 2019, the Saudi Arabian crown prince invested $500 million in the company, and the next year it landed another $100 million.