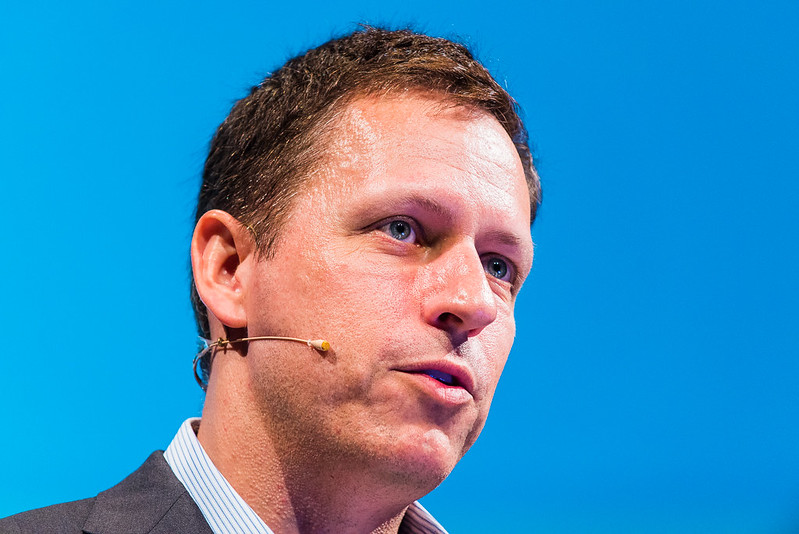 After 17 years, the billionaire investor Peter Thiel says he is leaving the board of Meta Platforms Inc., it was announced today.

Thiel, who was born in Germany and went to the U.S. as a kid, was one of the first investors in Meta, which was then Facebook Inc. He was a founder of PayPal Inc. and Palantir Technologies Inc. and was also an active donor to the Republican Party. His Thiel Foundation currently invests money in various tech-related ventures, including artificial intelligence.

Thiel was the longest-standing member of Meta’s 10-person board, but he was also a controversial one given the fact he donated to former President Donald Trump’s campaign. According to the New York Times, albeit from someone who didn’t want to be identified, Thiel will now put more of his energy into this year’s U.S. midterm elections, supporting candidates who back a Trump-style agenda.

His backing of Trump was somewhat controversial seeing that Facebook banned the former president, although at the time up to the ban some commentators said the reason Facebook had been stalling was because of the influence of Thiel. He donated million to the Trump campaign and will continue with some very generous donations for present Republican candidates.

He is also said to be very close to Meta Chief Executive Mark Zuckerberg and his family, although it seems relations have been frayed somewhat of late after Facebook, like most big social media companies, began cracking down on certain kinds of content. Speaking in relation to George Orwell’s book “1984”, Thiel likened such censorship to the “Ministry of Truth”.

Still, none of that kind of talk appeared in the recent announcements of his departure. Both Zuckerberg and Thiel did a fair amount of back-slapping, with the latter calling his friend “one of the great entrepreneurs of our time.”

“Peter has been a valuable member of our board and I’m deeply grateful for everything he’s done for our company,” Zuckerberg returned in a statement. “Peter is truly an original thinker who you can bring your hardest problems and get unique suggestions.”