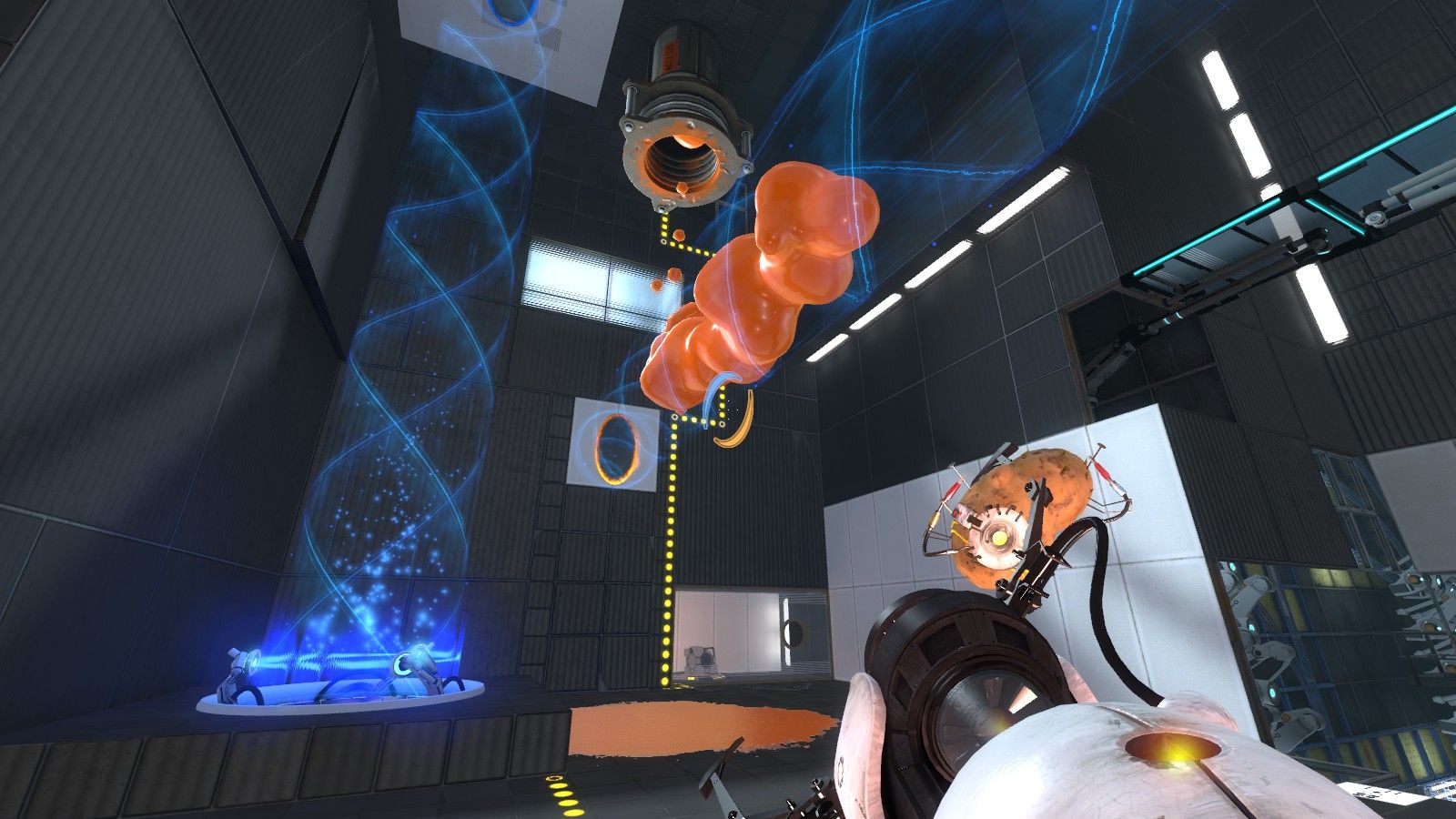 Portal: Companion Collection will bring the puzzle games to the Nintendo console

Nintendo and Valve have announced that Portal: Companion Collection is coming to the Nintendo Switch in 2022.

The collection includes both Portal and Portal 2, as the franchise makes its debut on the Nintendo console. Portal has its original campaign, while Portal 2 adds in local, online and split-screen multiplayer modes.

The games were developed for the Nintendo Switch in collaboration with NVIDIA Lightspeed Studios, and will be priced at $19.99 USD.