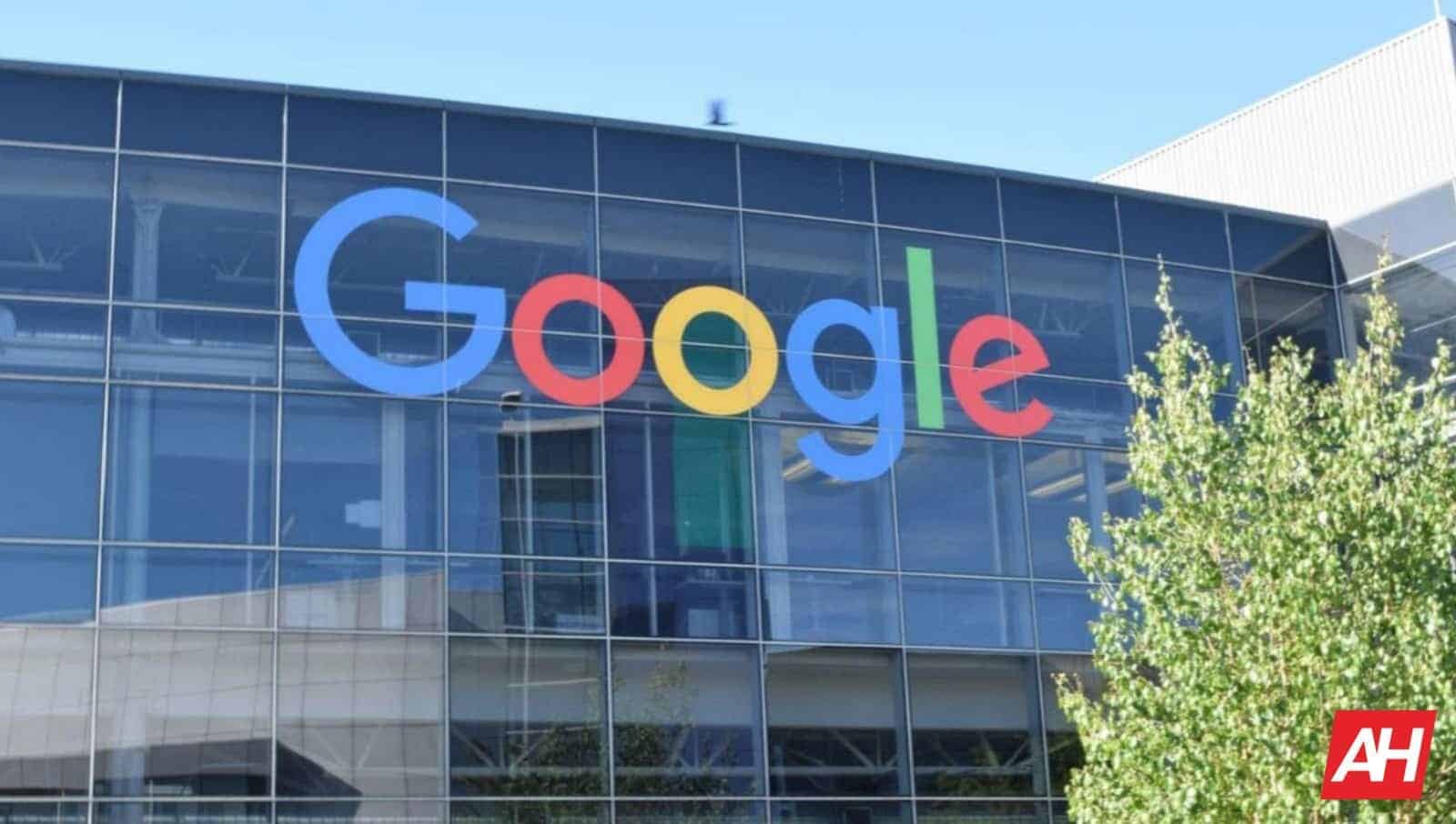 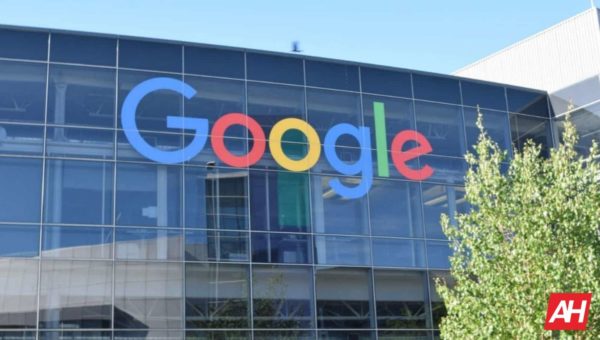 Google Search is an integral part of the modern-day internet. With shopping services embedded into the search engine, customers can compare prices between retailers to make the right choice. Comparison shopping site PriceRunner has now accused Google of manipulating its search results to include its own services, thus stifling competition. The company is suing the search giant for €2.1 billion ($2.39 billion) over the alleged violation of EU antitrust laws.

In a press release published Monday, PriceRunner detailed Google’s history of non-adherence to EU regulations, adding that this has caused severe damage to European companies.

“This is also a matter of survival for many European entrepreneurial companies and job opportunities within tech. If American tech giants, through a market position almost equal to a monopoly, are allowed to do exactly as they please and manipulate markets, we can almost certainly count on the fact that many tech companies in Europe will be affected far beyond the comparison shopping market in focus today,” CEO of PriceRunner, Mikael Lindahl said (via Android Central).

The European Commission fined Google €2.42 billion in 2017 over similar allegations

PriceRunner is a massively popular comparison shopping tool. It allows customers to compare multiple products and retailers to save on their purchases. With around 6,000 retailers and 2.3 million products available, PriceRunner is a leading brand across several European countries. The site stressed that Google has a 90% market share in most regions, leading to a “monopoly-like position.”

“With financially strong owners, external funding and Europe’s leading experts on our team, we look forward to receiving compensation for our loss and to contributing to Google ending its illegal behavior. Both European consumers and digital corporations suffer greater direct damage by these tech giants; dominance than many would believe,” Lindahl further said.

As PriceRunner notes, the European Commission fined Google €2.42 billion in June 2017 over similar allegations. The regulator said that Google was creating unfair advantages for its own service, known as Google Shopping. The commission added that this has denied the chance for competitors to have a level playing field in the business. Shortly after, Google appealed the decision to the European General Court. However, the ruling was upheld in November 2021.