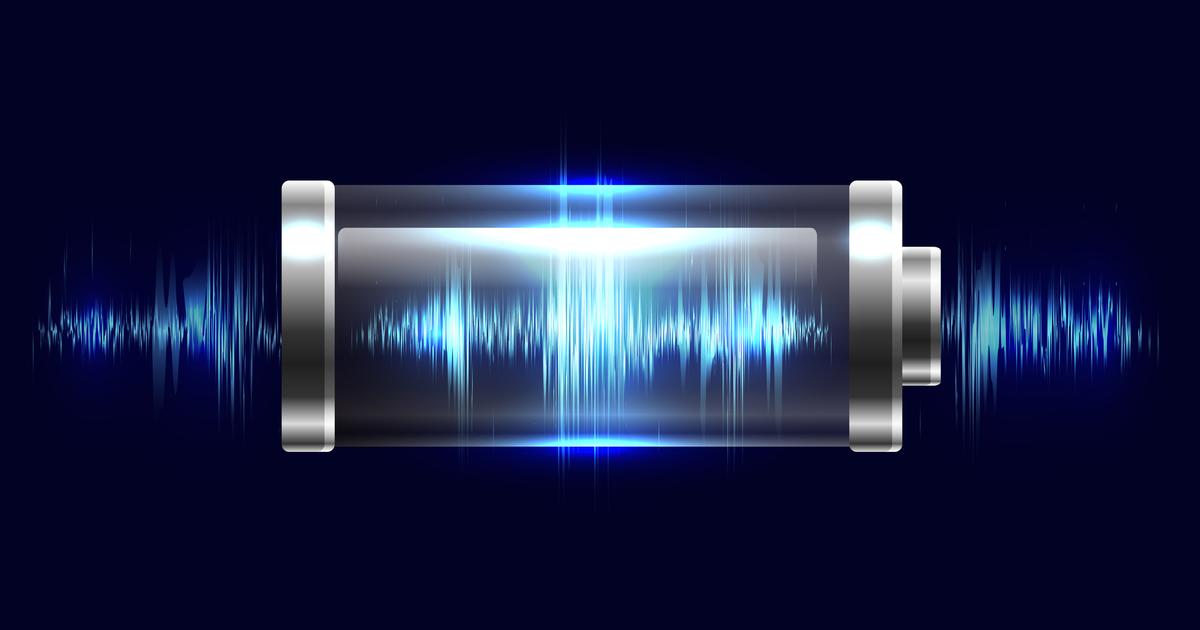 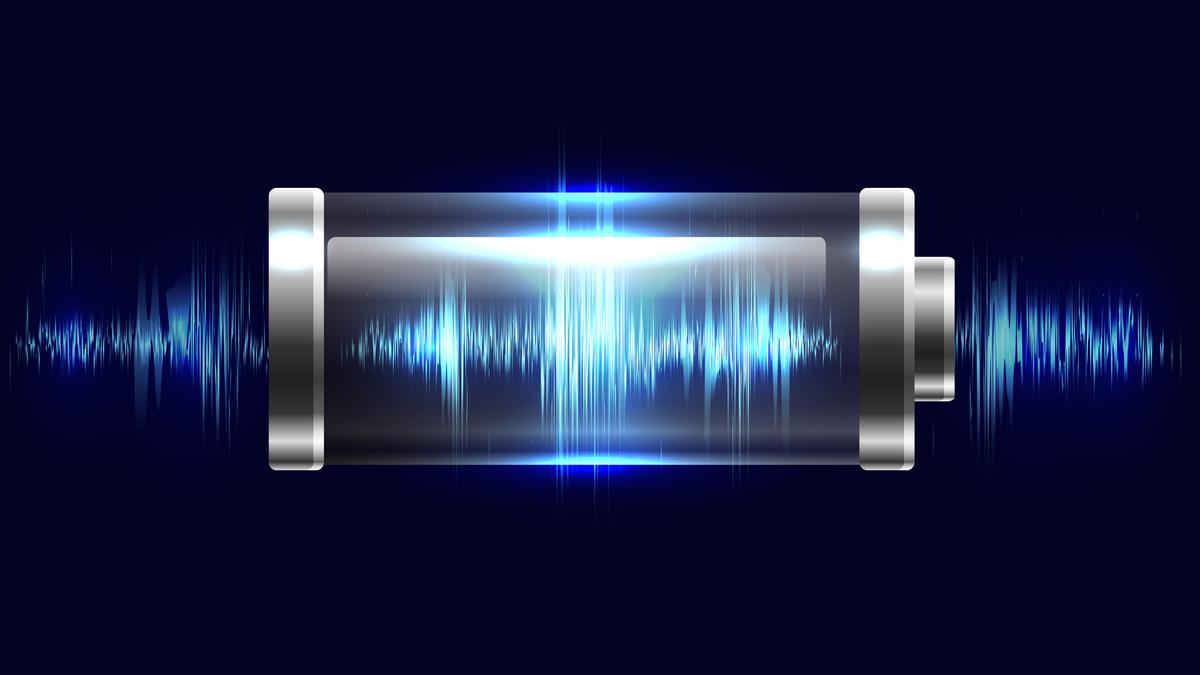 Quantum batteries could one day revolutionize energy storage through what seems like a paradox – the bigger the battery, the faster it charges. For the first time, a team of scientists has now demonstrated the quantum mechanical principle of superabsorption that underpins quantum batteries in a proof-of-concept device.

The quirky world of quantum physics is full of phenomena that seem impossible to us. Molecules, for instance, can be become so entwined that they begin acting collectively, and this can lead to a range of quantum effects. That includes superabsorption, which boosts a molecule’s ability to absorb light.

“Superabsorption is a quantum collective effect where transitions between the states of the molecules interfere constructively,” James Quach, corresponding author of the study, told New Atlas. “Constructive interference occurs in all kinds of waves (light, sound, waves on water), and occurs when different waves add up to give a larger effect than either wave on its own. Crucially this allows the combined molecules to absorb light more efficiently than if each molecule were acting individually.”

In a quantum battery, this phenomenon would have a very clear benefit. The more energy-storing molecules you have, the more efficiently they’ll be able to absorb that energy – in other words, the bigger you make the battery, the faster it will charge.

At least, that’s how it should work in theory. Superabsorption had yet to be demonstrated on a scale large enough to build quantum batteries, but the new study has now managed just that. To build their test device, the researchers placed an active layer of light-absorbing molecules – a dye known as Lumogen-F Orange – in a microcavity between two mirrors.

“The mirrors in this microcavity were made using a standard method to make high quality mirrors,” explained Quach. “This is to use alternating layers of dielectric materials – silicon dioxide and niobium pentoxide – to create what is known as a ‘distributed Bragg reflector.’ This produces mirrors which reflect much more of the light than a typical metal/glass mirror. This is important as we want light to stay inside the cavity as long as possible.”

The team then used ultrafast transient-absorption spectroscopy to measure how the dye molecules were storing the energy and how fast the whole device was charging. And sure enough, as the size of the microcavity and the number of molecules increased, the charging time decreased, demonstrating superabsorption at work.

Ultimately this breakthrough could pave the way for practical quantum batteries, making for fast-charging electrical vehicles or energy storage systems that can deal with bursts of energy from renewable sources. But of course, it’s still very early days for this research.

“The idea here is a proof-of-principle that enhanced absorption of light is possible in such a device,” Quach told us. “The key challenge though is to bridge the gap between the proof-of-principle here for a small device, and exploiting the same ideas in larger usable devices. The next steps are to explore how this can be combined with other ways of storing and transferring energy, to provide a device that could be practically useful.”

The research was published in the journal Science Advances.

Source: University of Adelaide via Scimex