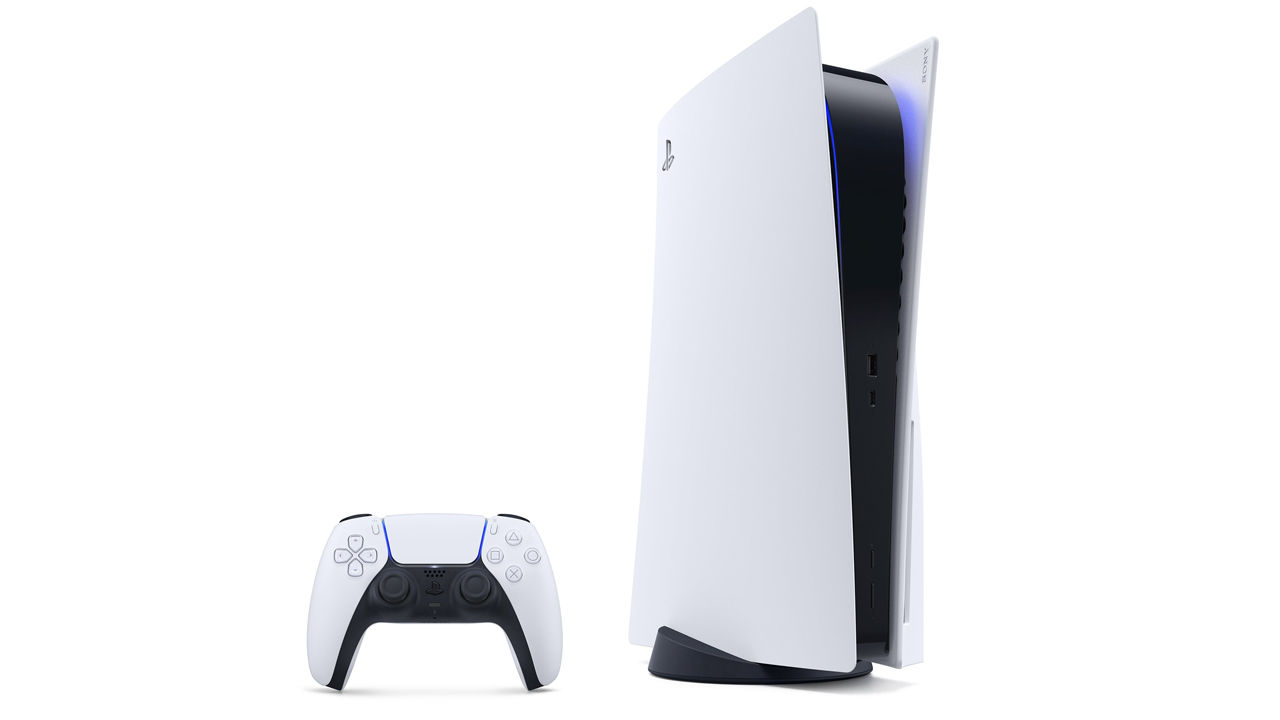 In their blog, Sony explained that they have added support for Open and Closed parties. Players can now start an open party that can be seen and joined by their friends, or they can start a close party and send invites exclusively. All players should have a beta version of the game to join the party.

Changes have also been made to the Game Base, which is the menu where you can set up these parties and invite friends to join. Now players get it divided into three different menu tabs – friends, parties, and message, making it easier to access. 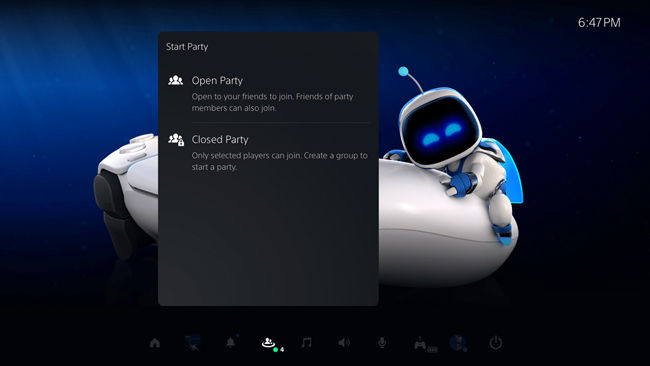 Another feature that is limited to gamers in the US and the UK is the new voice command feature which allows players to open games, apps, and settings using the built-in microphone on the PS5’s DualSense controller. It can be launched by saying  “Hey, PlayStation!”. The feature only works with the English language setting and can be turned off at any time in the system settings.

PlayStation 4 players are now allowed to control individual voice chat volume at a party, a feature that was only available on PS5.

Further in their blog, Sony mentioned that they will soon begin testing Open Party support for groups on PlayStation 5 and PlayStation 4 consoles. Gamers can volunteer to sign up for testing on the PlayStation website, and the company will select the players when a beta version is rolled out later this year.