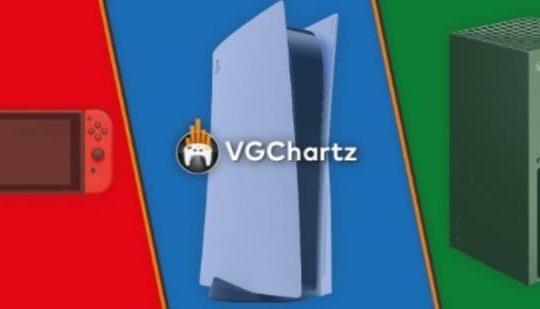 The Nintendo Switch was the best-selling console with 426,520 units sold for the week ending January 8, 2022, according to VGChartz estimates. The Switch has now sold an estimated 102.32 million units lifetime.