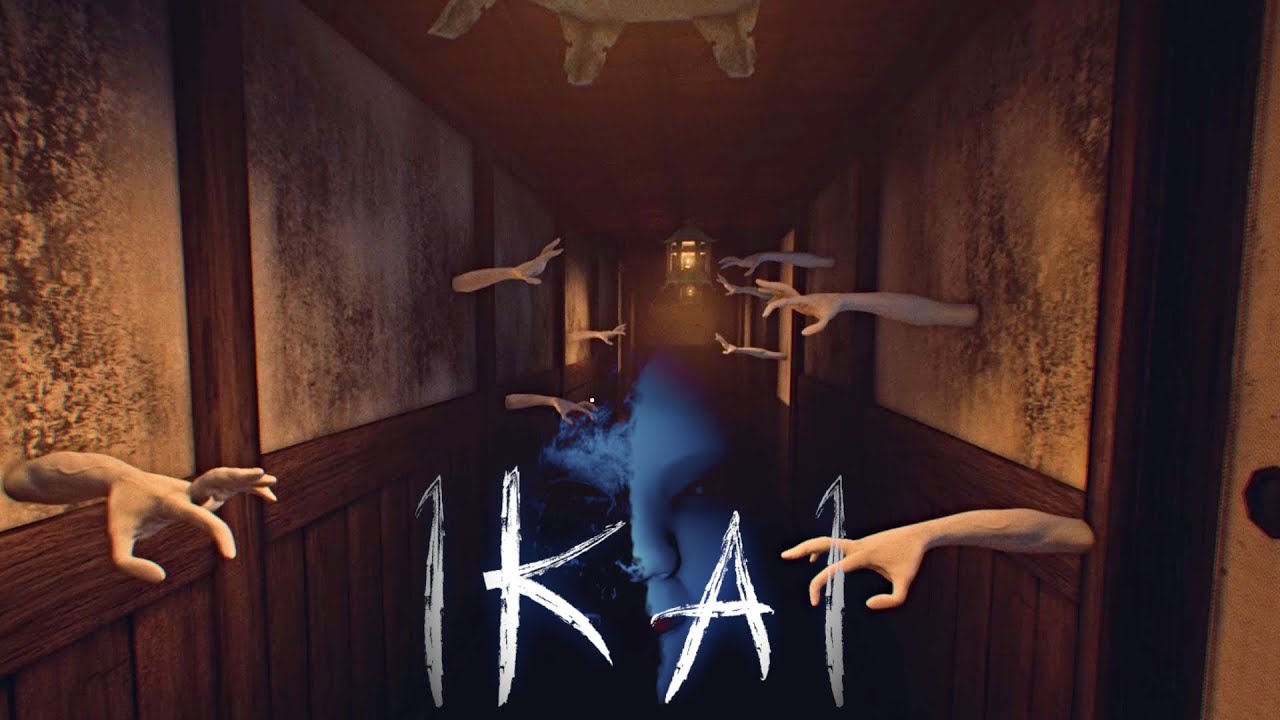 If you’re feeling brave and in need of a scare, developer Endflame and publisher PM Studios’ Japanese folklore-inspired first-person scare-’em-up, Ikai, may be exactly what you need right now. The good news? The Barcelona-based three-person indie studio has confirmed that its in-development horror title will officially arrive on PC, PS5, PS4, and Nintendo Switch on March 29, 2022.

Interestingly, Ikai won’t be just a cat-and-mouse, run-and-hide experience. Instead, players will have the opportunity to use special ‘mystical kanji’ to help defend themselves against the otherworldly paranormal entities.

For those who’re after a physical release of Ikai, you’ll be able to nab a limited edition version of the title for $34.99 that bundles together a postcard and few bonus stickers featuring the game’s eerily dark artwork.

For more information about Ikai, here’s a rundown courtesy of an official press release we received recently:

Dark Japanese folklore comes to life in this psychological horror game where your only defense against the abominable demons is your ability to ward them off with mystical kanji. Before the game is released players are invited to head over to Steam and play Ikai’s demo, and add the game to their wishlist if they’re not too scared!

Embodying the soul of the classic first-person psychological horror genre with a defenseless main character incapable of attacking evil creatures through traditional means. No guns, swords, or howitzers here. Instead, Ikai explores a new sense of horror by making the player face the threats directly.

Don’t faint, embrace your weaknesses and pray you can survive the mayhem you’ve just unleashed.

– FEAR: Experience the horror in first-person by the hand of Japanese spirits, monsters, and yokai.

– EXPLORATION: Wander around a feudal Shinto shrine and explore to unveil the story behind Naoko, the main character.

– DRAWING: Concentrate on drawing protective seals over the strange sounds and events happening around you.

– PUZZLES: Pit your wits against challenges that will try to stop you

– STEALTH & RUN: Be silent, do not disturb the evil… Or just run, run away from it all, if you can.

The physical version of Ikai is also available to pre-order at select retailers which includes a sticker sheet and postcard. The physical edition is priced at $34.99 and will be released alongside the digital release on March 29th.