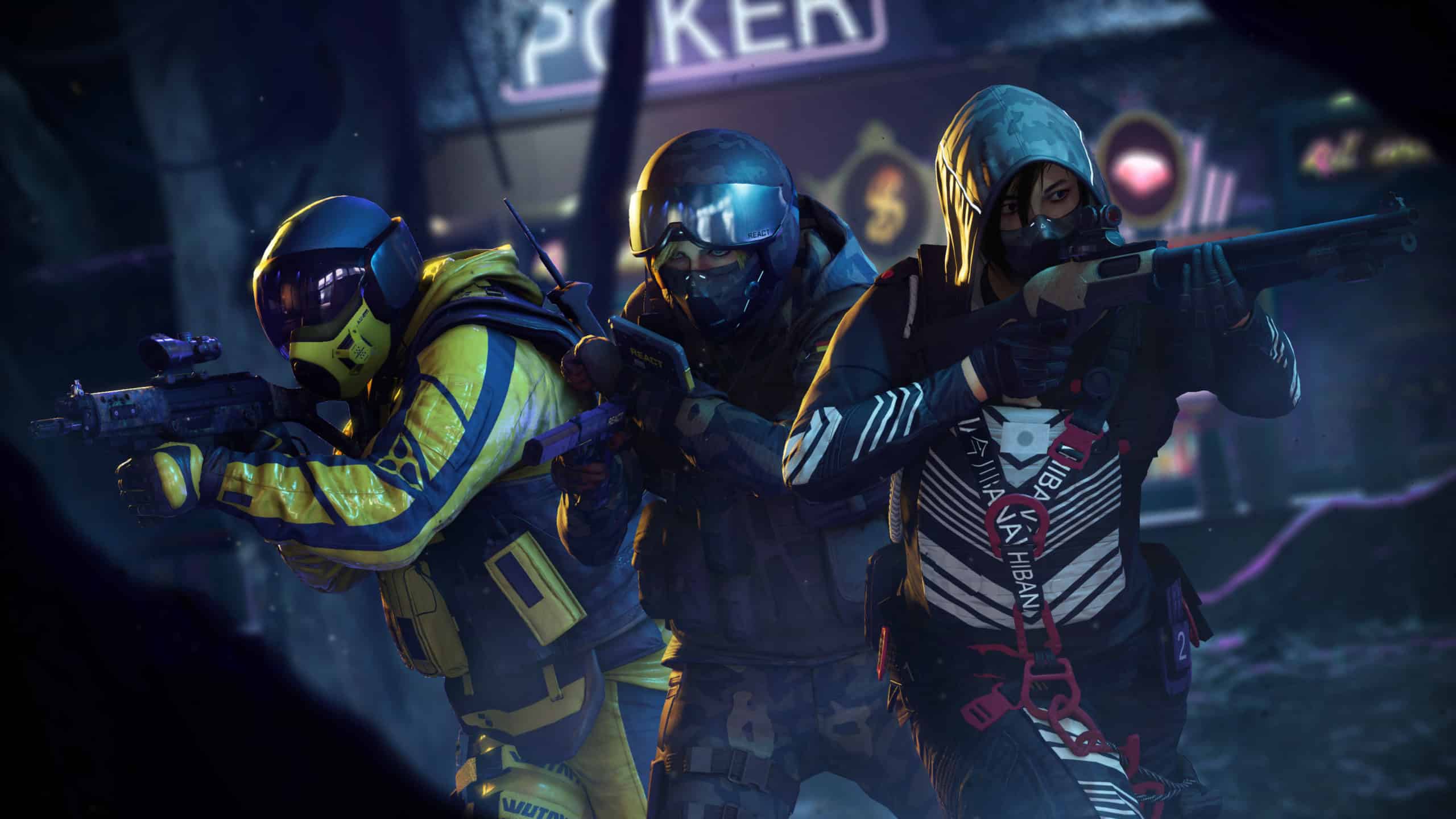 Rainbow Six Extraction is a tactical shooter from Ubisoft set in the Rainbow Six universe. The title is finally out on PC, multiple consoles, and through Xbox’s subscription on both PC and Xbox Platforms. The game features characters from the highly popular Rainbow Six Siege, and lets players work together against an alien threat. Here is everything you need to know about its release, pricing, and availability.

The title was previously delayed, and the developers took their time to ensure a smooth launch. Thankfully, the game launched without any serious issues, and minor problems like the crash at launch error can be fixed by following our guide.

Unlike Siege, this is an online PvE experience, and takes the team coordination of Siege, but not against human players, but an alien threat, known as the Archæans.

Players will be able to use over 18 operators equipped with specialized REACT gear, weapons, gadgets, and abilities.

Rainbow Six Extraction is £33.99 on PC and £44.99 on the console. Right now, there are a total of 12 dynamic maps, 13 mission types, and free post-launch content is planned. Again, if you are subscribed to the services we mentioned earlier, it should be in your library already.

There is also a deluxe edition which includes everything from the Standard Edition alongside three bonus packs, is available for £41.99 on PC and £49.99 on the console.

Additionally, there is also a buddy pass, which lets you invite two friends to play for 14 days, even if they don’t own the title. This will allow them to experience the title, and decide if they wish to buy it, or get it on the various subscriptions it’s available on.

Have you played the game yet? What has your experience been like so far? Share your thoughts in the comments below.