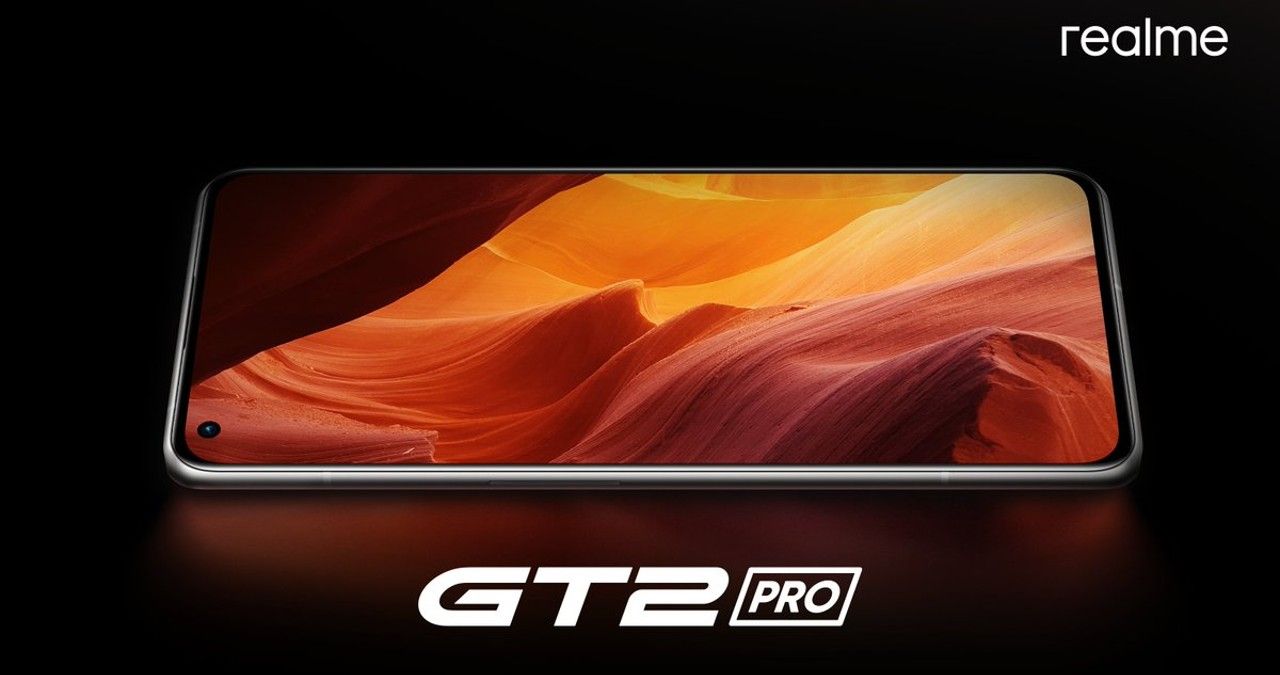 Realme GT 2 Pro would be the company’s flagship offering for 2022.

Realme GT 2 Pro’s India launch has been confirmed by none other than the company chief Mr. Madhav Sheth. In a tweet posted earlier this morning, he teased the device to have the “best flat display among all Android phones.” He said it will be coming soon to the country and shared an image of the phone. Here, take a look:

The Galaxy is full of stars & we always look out for the brightest one. Shining bright as ever, our Realme GT 2 Pro will feature the best flat display among all Android phones soon.

Now as you can see in the above post, there is no mention of the regular Realme GT 2 and so we can’t be sure if it would tag along with the Pro variant to India.

Anyways, let’s take a look at what this bigger sibling of the two could usher into our market. 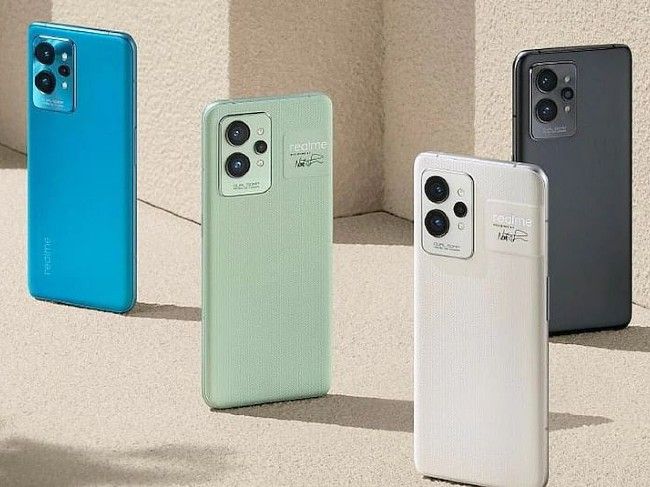 Realme GT 2 Pro has already gone official in its home market. And we reckon the same thing to make its way to India. And this is what you could expect:

At the front, the Realme GT 2 Pro could exhibit a 6.7-inch LTPO 2 AMOLED screen with 2K resolution, 1B colors, HDR10+ resolution, 120Hz adaptive refresh rate, and 1400 nits of peak brightness. As the teaser tweet shows, the device will have a left-cornered cutout for the selfie camera. This could be a 32MP snapper.

On the flip side, the back camera could comprise of a 50MP primary shooter (with multi-directional PDAF, OIS), another 50MP snapper with 150˚ ultrawide field of view, and a 3MP microscopic camera with 40x magnification. Internally, the Realme GT 2 Pro could be packing a Snapdragon 8 Gen 1 processor with LPDDR5 RAM, UFS 3.1 storage, Android 12 OS with Realme UI 3.0 skin, and a 5000mAh juice bank with 65W charging support. The device is said to fill up zero to full in 33 minutes.

In the coming days, we may see more spillage, official or otherwise related to the Realme GT 2 Pro. So, stay tuned!