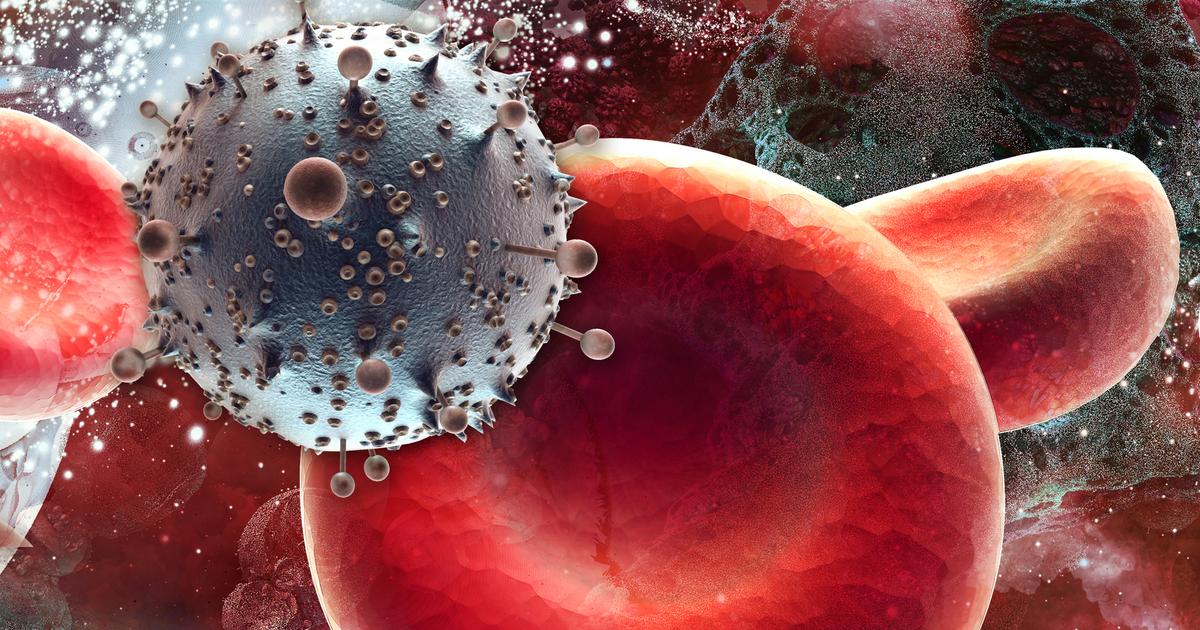 HIV is tricky to eliminate thanks to its tendency to hide out in cellular reservoirs, but a growing body of work shows that a cure might be possible. In a new study, improvements to a previous “kick and kill” technique were able to completely clear out HIV in 40 percent of treated mice.

Nowadays, HIV is a manageable condition, as patients taking antiretroviral therapy (ART) drugs daily can lead fairly normal lives. This treatment prevents the virus from replicating, reducing it to undetectable levels, but it’s not completely gone. Instead, the virus lies dormant in reservoirs inside infected cells, ready to emerge and wreak havoc again if the therapy is stopped.

Scientists have been investigating a strategy called kick and kill – essentially, finding ways to wrench the virus from its cellular hideout and destroy it. Past studies have found promising results using immunotherapy, CRISPR gene-editing, engineered stem cells or by silencing a particular RNA molecule.

The new work builds on a kick and kill technique conducted in HIV-infected mice with human-like immune systems and detailed in a 2017 study. The team administered a synthetic compound called SUW133, which activates the dormant HIV and allows the ART drugs to find and kill infected cells. Within 24 hours, up to 25 percent of those cells had been eliminated.

For the new study, the team – including some of the same scientists from that earlier work – found a way to improve the outcome. Along with SUW133 and the antiretroviral drugs, the researchers injected mice with healthy natural killer immune cells, which target the virus once it rears its head. The team found that the combination worked better than either SUW133 or the natural killer cells alone, completely eliminating the viral reservoirs in 40 percent of the mice.

“These findings show proof-of-concept for a therapeutic strategy to potentially eliminate HIV from the body, a task that had been nearly insurmountable for many years,” said Dr. Jocelyn Kim, lead author of the paper. “The study opens a new paradigm for a possible HIV cure in the future.”

In future work, the team plans to refine the technique to ideally eliminate HIV in 100 percent of test mice. Experiments in primates are also in the works, on the path to eventual human trials.

The research was published in the journal Nature Communications.