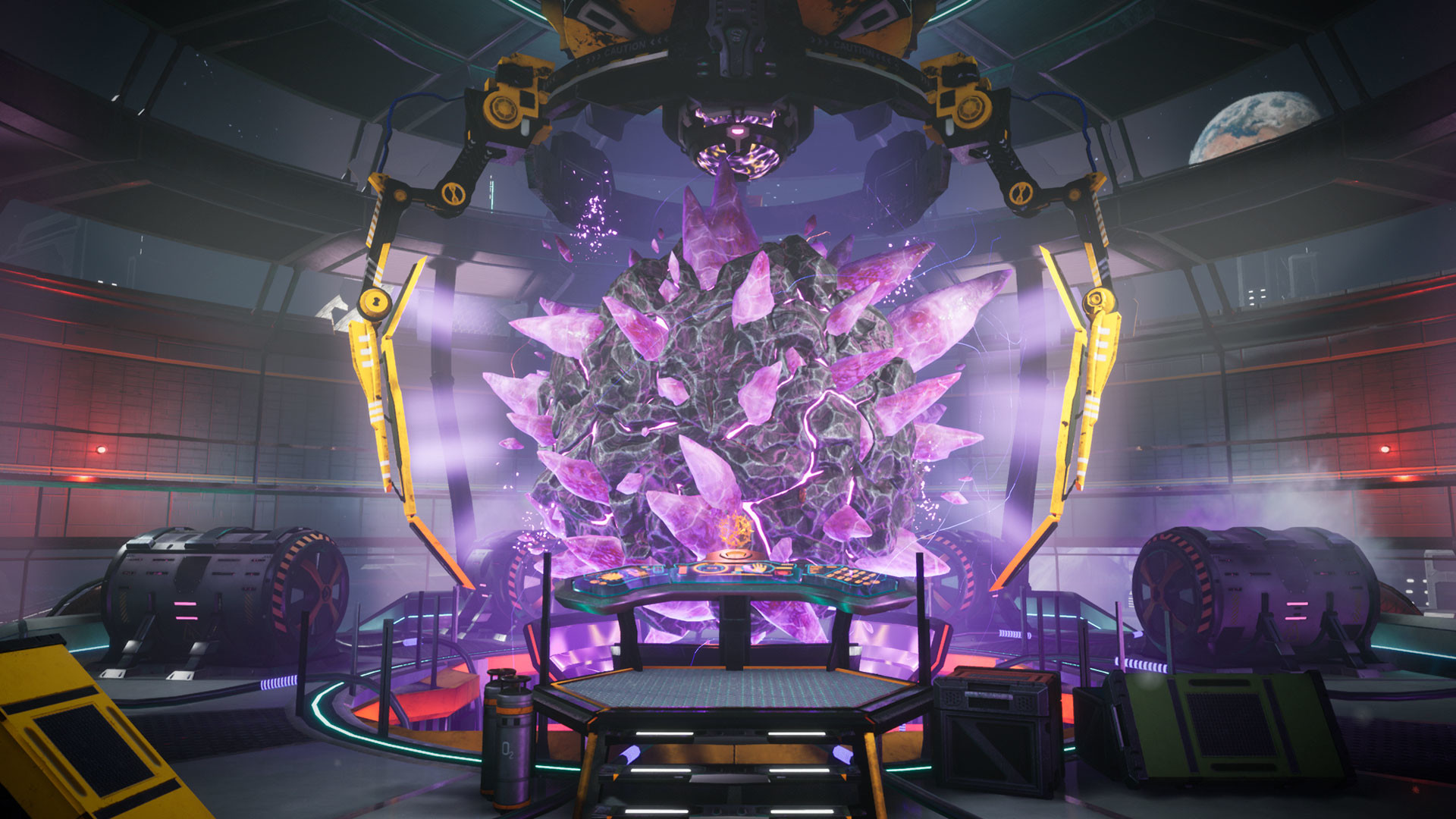 At this point, everyone knows the Epic Games Store drill. The Fortnite kings over at Epic Games give out a free game every week, allowing players to jump in and experience a new title for no cost. It’s a good deal for simply having the Epic Games Store launcher installed, as you’ll probably find a game you’re interested in sooner or later. If you haven’t jumped into the Epic Games fervor yet, maybe this is the week for you. Relicta, the first-person physics-based puzzle game will be free on the Epic Games Store next week.

Now, I was no physics star in high school. In fact, I failed magnificently, with low marks all around. So maybe a game that leans on physics-based gameplay is not for me, as my brain cannot properly understand why or how objects fly in the air. But maybe you’re different from me and want to give the game a chance. In fact, Relicta was received well by us, so most players will probably end up enjoying it anyways.

Relicta is free from January 20 to January 27, so you have some time before you prepare your brain for some mind-bending puzzles. In the meantime, you can download and play Galactic Civilisations III, which is the free game for this week. This is a strategy game that makes you feel like you’re in some sort of space opera, so give it a try if you’re into that sort of setting. Galactic Civilisations III will be free all this week until January 20, so download it now before the chance disappears into a black hole.