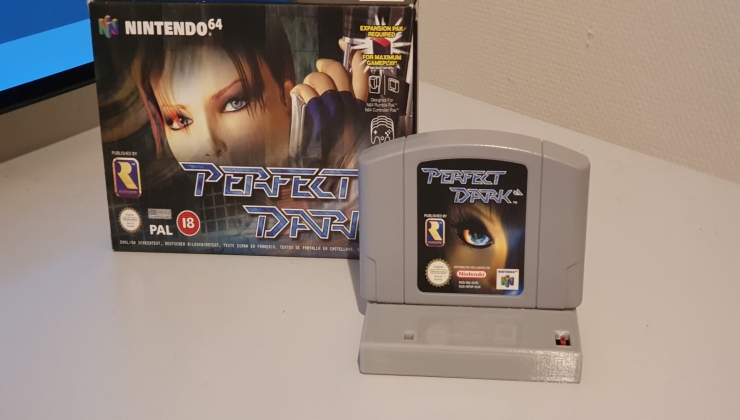 RetroArch announced back in February 2021 their plans for the Open-Hardware project. This was to bring an easy way for you to play your legally owned physical games directly in emulators and they have an update on their plans.

The idea is a sound one. Giving you open source hardware to plug in various cartridges from retro consoles, with great integration with RetroArch directly. You would no longer need to rely on various hard to come by proprietary solutions. In the new blog post though, plans have changed – and sounds like it’s for the better.

Instead of it purely being for the DIY market of tinkerers, they’re now partnering with a hardware manufacturer for a proper commercial release, which should enable many more people to get it. They made it clear the “free and open DIY route” will still be a thing though for people to make it themselves. As a result, the hardware will be more modular. There will be a base unit that you connect with various addon modules, each of these additional bits supporting different older console hardware. Although the initial release still targets the Nintendo 64.

The good news is that it sounds like it’s going well, with plans to enter production in mid 2022 for release by the end of the year. That is, unless they also come up against supply chain issues.

RetroArch’s team has asked that people sign up to their Newsletter and fill out a Survey so they can get more info from people who are interested.