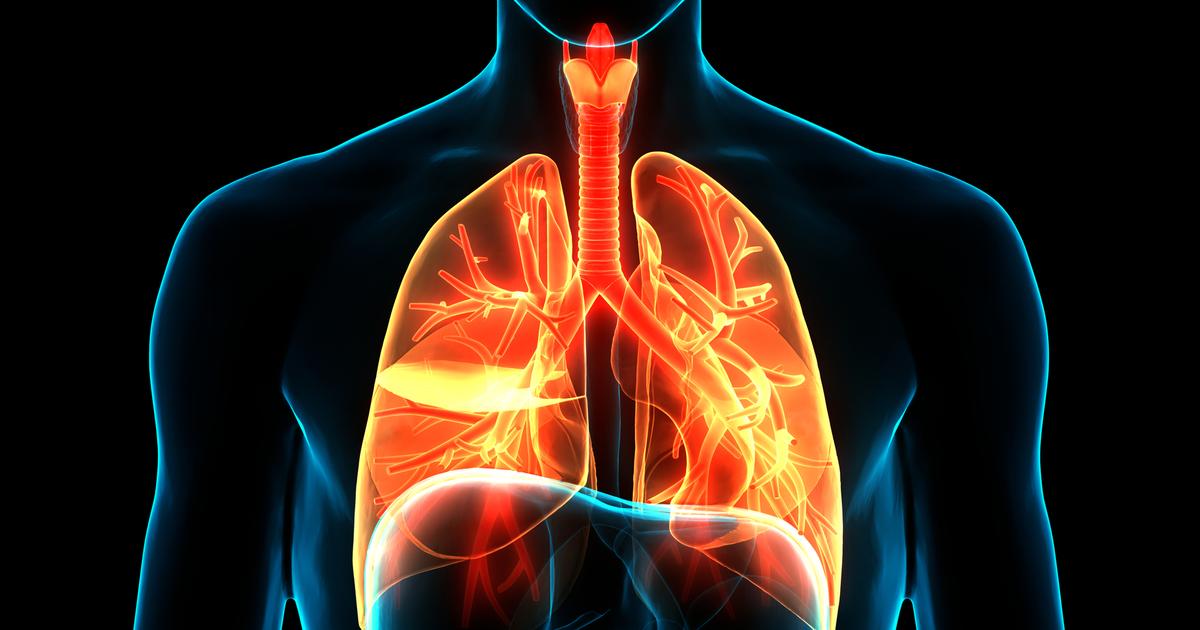 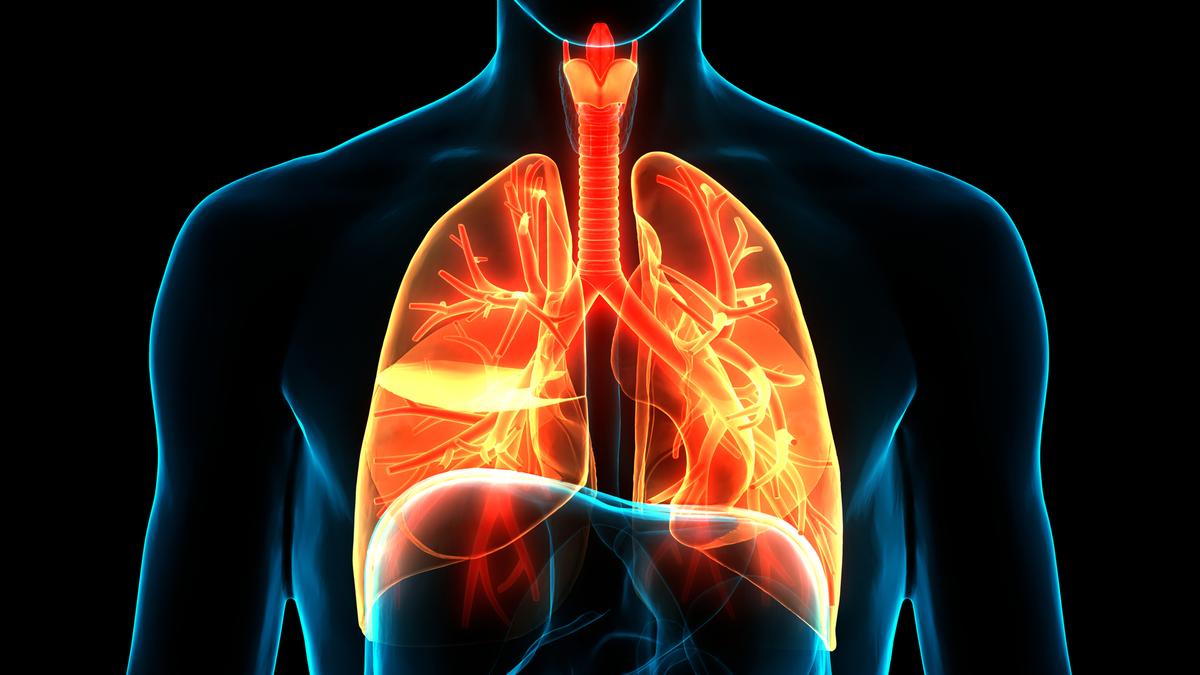 While modern pacemakers have proven an invaluable and lifesaving medical tool, the way they regulate the pace of the heart differs from the varying beat of the organ in a healthy individual. Scientists see great potential in pacemaking technology that more closely mimics this natural timing, and are preparing to test out a “revolutionary” new device that does just that, following successful trials in animals.

“Currently, all pacemakers pace the heart metronomically, which means a very steady, even pace,” said lead researcher Professor Julian Paton, from the University of Auckland. “But when you record heart rate in a healthy individual, you see it is constantly on the move.”

Paton’s team has spent more than a decade developing what they describe as a “bionic” pacemaker, a device designed to respond to the body’s signals in real-time. This implant would monitor breathing and modulate the heart rate accordingly, rather than tick along at a steady rate.

“If you analyze the frequencies within your heart rate, you find the heart rate is coupled to your breathing,” said Paton. “It goes up on inspiration, and it goes down on expiration, and that is a natural phenomenon in all animals and humans. And we’re talking about very ancient animals that were on the planet 430 million years ago.”

Twelve years ago, Paton and a group of scientists began to explore the idea of a new kind of pacemaker that could treat patients with heart failure, a condition where the heart can’t pump enough blood for the body’s needs. A characteristic of this condition is a loss of natural heart rate variability, and addressing this is beyond the reach of today’s pacemakers, which are only designed to correct different forms of arrhythmias (irregular heartbeat).

“People with high blood pressure, people with heart failure, their heart rate is not being modulated by their breathing,” said Paton. “It may be a little bit, but it’s very, very depressed, very suppressed. We decided that we would put the heart rate variability back into animals with heart failure and see if it did anything good.”

The bionic pacemaker device is called Cysoni, and it is designed to reinstate heart rate variability, also known as respiratory sinus arrhythmia, into failing hearts. It does so by monitoring the lungs and reading the electrical signals generated by the body as it breathes in and out, using carefully timed impulses to speed up and slow down the heart accordingly.

Following positive results in rats, the scientists have now studied its performance in sheep, and now believe they have indeed come up with a way to reverse heart failure. Drugs are available to improve the well-being of these sufferers, but repairing the damaged tissue that impairs heart function has proven beyond modern medicine so far.

“Currently, pacemakers trigger a metronomically steady beat, but this study shows introducing a natural variation in the heartbeat improves the heart’s ability to pump blood through the body,” said Dr Rohit Ramchandra, study author. “The other big news is that we get a 20 percent improvement in cardiac output, which is effectively the ability of the heart to pump blood through the body. And 20 percent is a big number.”

The scientists are ready to move onto human testing and are now recruiting patients, with the trial expected to kick off later this year in New Zealand.

“We typically see improvements in heart function with current pacemakers, but this bionic pacemaker has far exceeded our expectations,” said Dr Martin Stiles, a cardiologist from Waikato Hospital, who will lead the trial. “This discovery may revolutionize how heart failure patients are paced in the future.”

The research was published in the journal Basic Research in Cardiology.