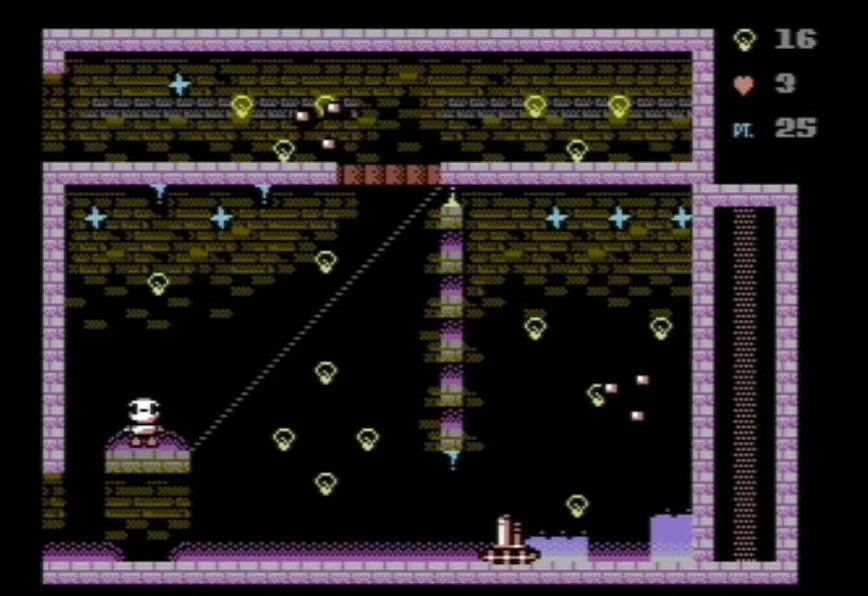 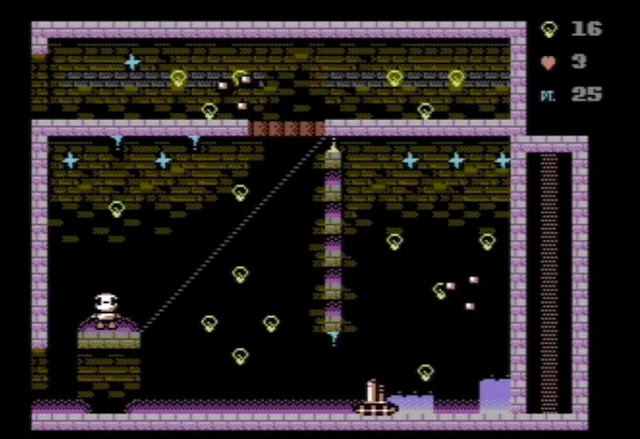 Even more awesome games to get through this week, as we’ve recently been informed through Facebook that the high quality game of ‘Robot Jet Action’ by C64Portal, which was teased way back in June of 2020, has finally been released much to the excitement of the C64 community. A game which not only features 35 challenging levels on five planets, but different themed planets based around old retro game or games, C64 hi-res graphics in the rarely used ECM graphics mode. dedicated music composed by one of the best contemporary composers operating on the C64 scene, and much much more!

As we said before : this is C64Portal’s first C64 game called ‘Robot Jet Action’; a game the team behind it, has said it started its life as curiosity to see if it was possible to use the new Kick C language to write ‘Something Sensible’ with jetpacks, robot characters, platforms and obstacles. Well fast forward to today and not only is the game available to play, but as an Arcade style game on the border between the great classic BombJack and the equally great classic Manic Miner it certainly sounds like its well worth playing on original hardware or via emulation.