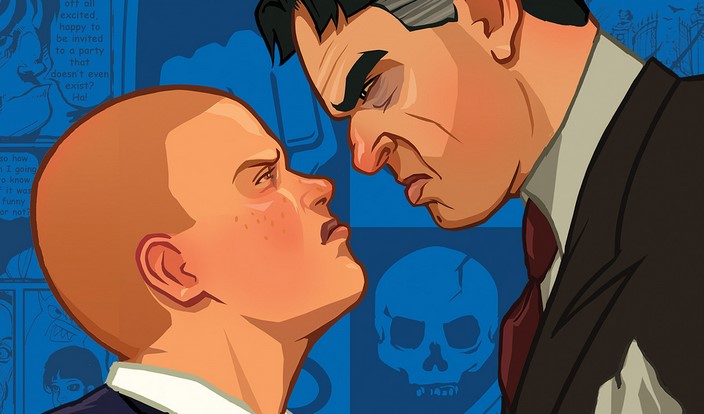 Rockstar Games have made it their business to make the best open-world sandbox games, be it Grand Theft Auto or Red Dead Redemption; but one series still has fans asking when they’re going to get a follow-up.

As per insider Tom Henderson, Rockstar Games is still cooking something up for the Bully series. Here’s the post:

The Bully series launched back in 2006, and it followed the story of Jimmy Hopkins as he wreaks havoc and makes a name for himself in the prestigious Bullworth Academy. The game had received positive reviews when it came out, and has earned sort of a cult following online.

With the way high school life has changed since 2006, Bully is a series that’s primed for an update. It’s been more than a decade since Jimmy has been walking around Bullworth, so maybe this time we can focus on some new characters—each with their own ways to “make it” in the cutthroat world of private high school life.

Then again, this is just a rumor, so we’ll just have to wait and see if Rockstar will eventually reveal a new Bully game. At this rate, it’s like the studio is only working on one game a year, and I’m sure they would want to work on something other than another Grand Theft Auto game.

The Rockstar tradition of groundbreaking, original gameplay and humorous tongue-in-cheek storytelling invades an entirely new setting: the schoolyard. As a mischievous schoolboy, you’ll stand up to bullies, get picked on by teachers, play pranks, win or lose the girl, and ultimately learn to navigate the obstacles of the worst school around, Bullworth Academy — a corrupt and crumbling prep school with an uptight facade.

No new Bully game has been announced, but the original title is now available for PC, Android, PS2, PS4, and Xbox 360.