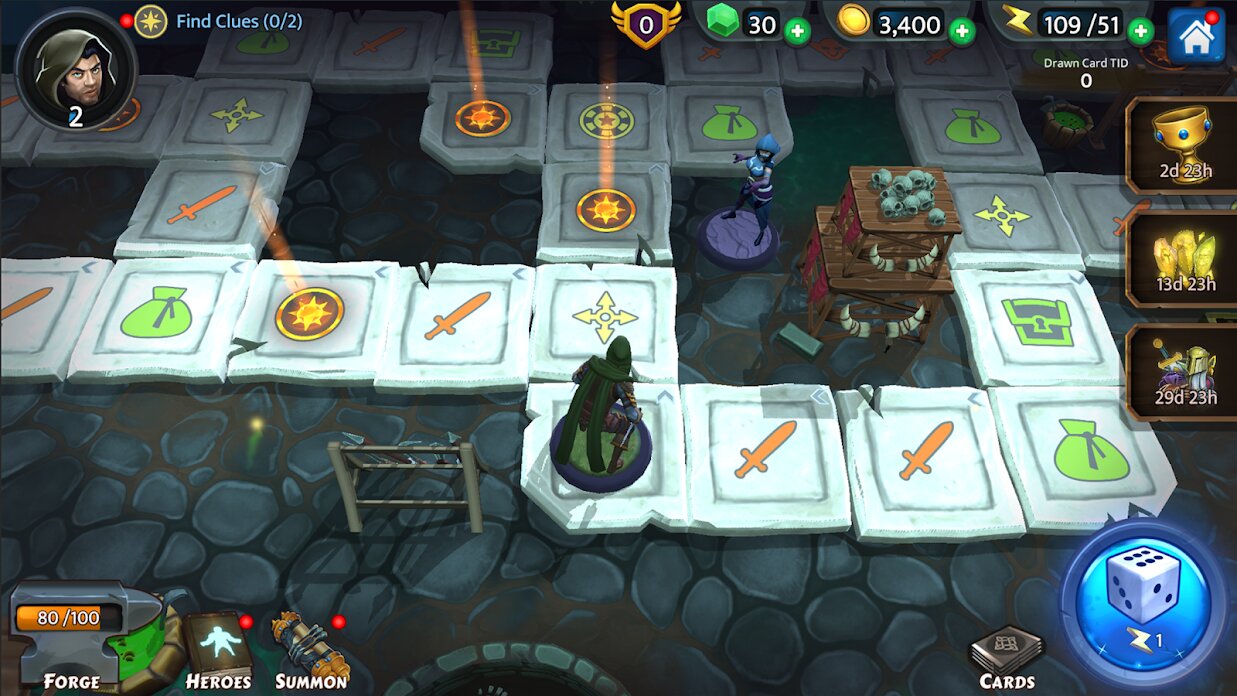 We told you that RPG Dice: Heroes of Whitestone was coming out a couple of weeks back. And now those couple of weeks have passed, and the game has landed on the Play Store. Wicked cool.

The game mixes together board game concepts with some more midcore RPG mechanics to create something that looks reasonably interesting. It’s like Talisman meets Raid: Shadow Legends.

There’s a very good chance that sentence has put you off the game entirely. Don’t worry, we understand. We’re still going to put a trailer at the end of this paragraph, though.

The game features PvP action, Guilds you can join to take on dungeons together and plenty more. You’re building a team of heroes, rolling dice to move around, and getting involved in slightly hands-off scraps.

If you’d like to give RPG Dice: Heroes of Whitestone a go, you can click here to download it from the Play Store. It’s free with IAP.