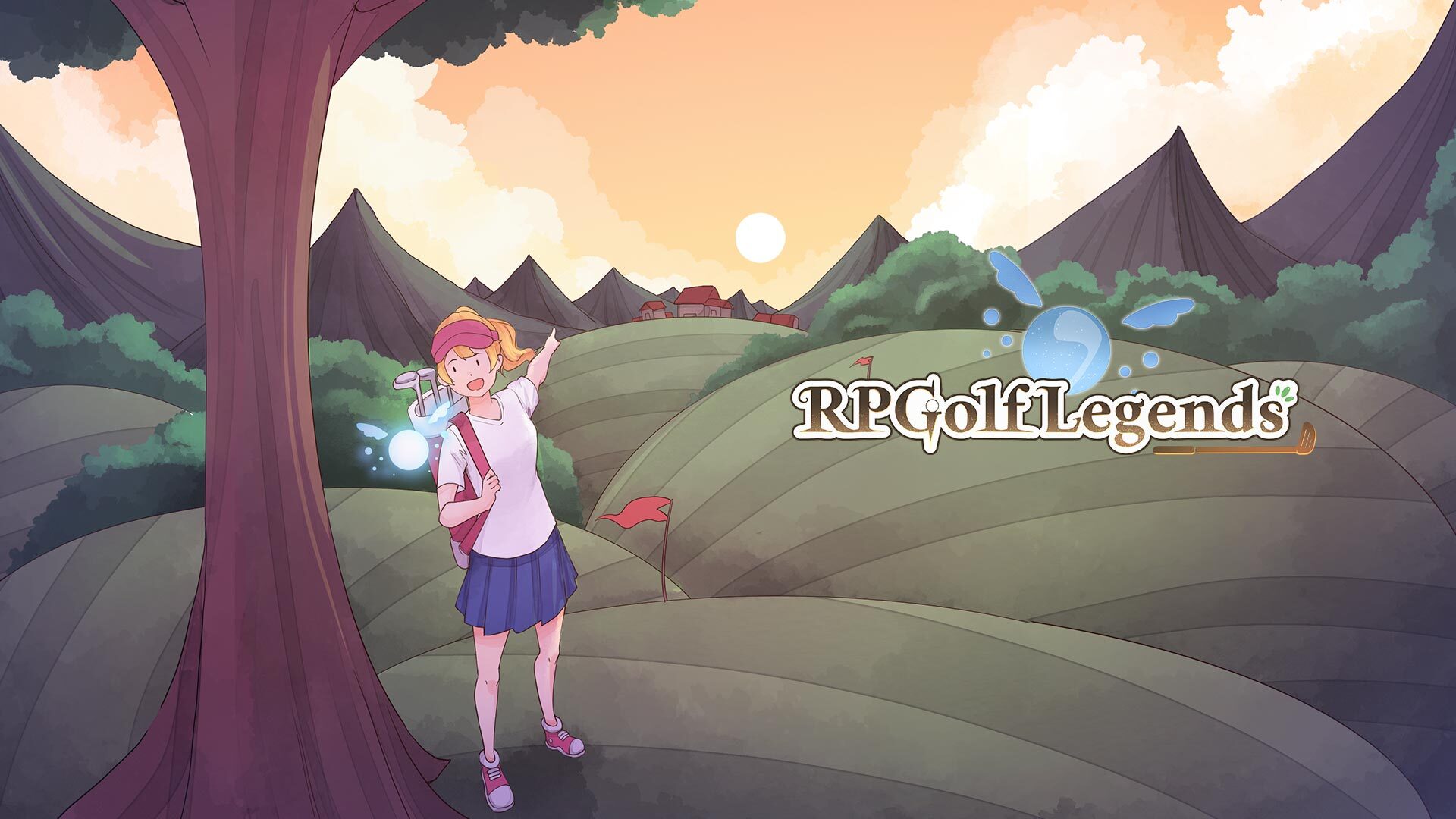 We all know the feeling of having a backlog of games to play. Yet, when new games arrive, who among us can resist a quick peek? That’s right, the latest games to hit the Switch are here! This week’s highlights includes an action-adventure take on the golfing sim with RPGolf Legends.

If you’re looking for something more retro – or you’ve been waiting for new N64 releases to justify the online expansion pack – Nintendo may have just the thing. The classic 3D platformer Banjo-Kazooie is now available on the Switch’s online library. It’s the first appearance of this little title on a Nintendo System in over 20 years!

There are many more titles to explore, so let’s get to it! Check out the full list of new games below, and let us know what you’ll be playing this week.

Did you uncover the hidden phrase in the paragraph above? If not, here’s a hint: Find all the bold letters!