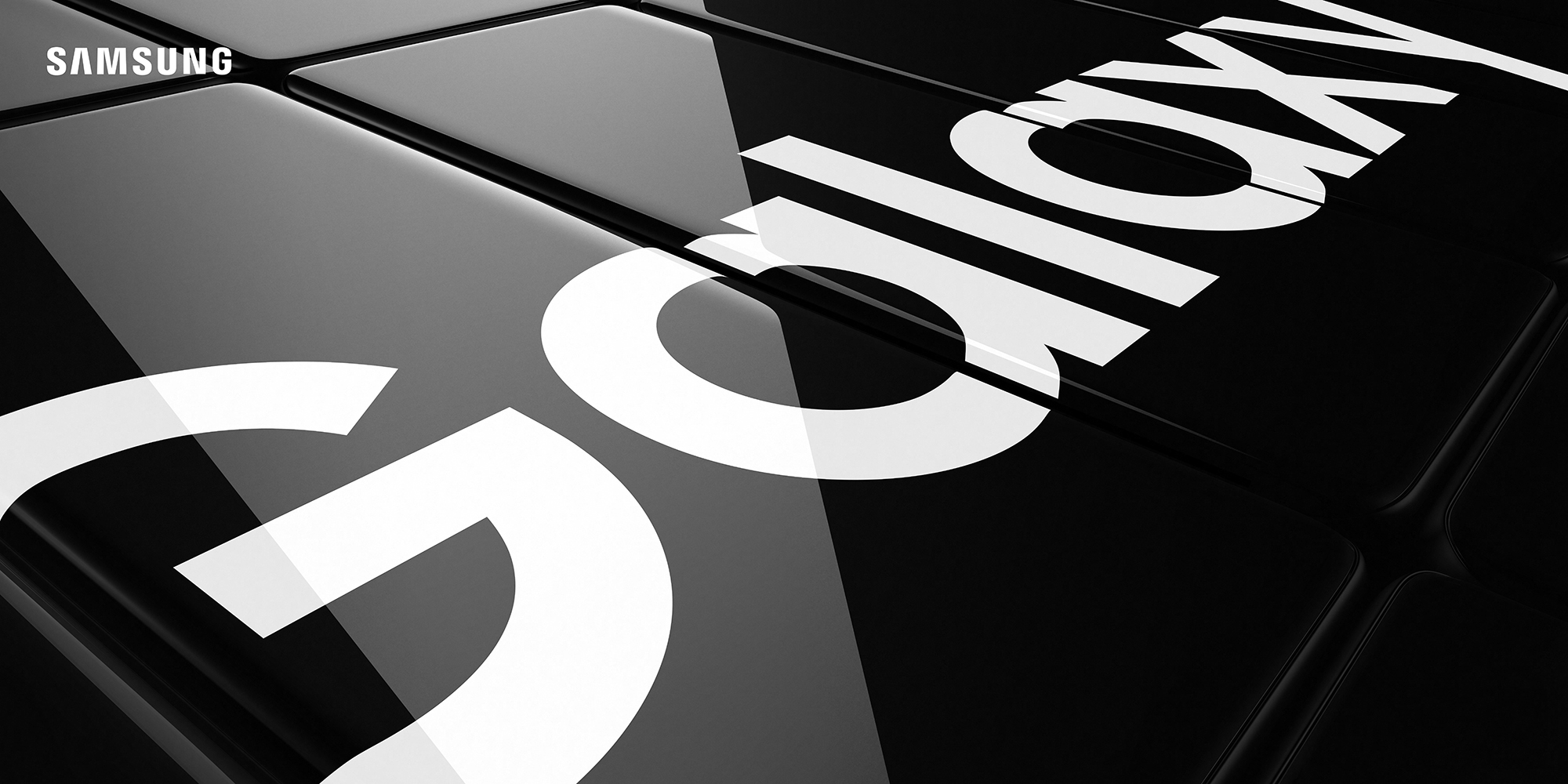 No Galaxy S22, but this could still be a low-key hit

Samsung’s mid-range phones don’t have fancy folding screens or crazy high-end cameras, but they’re just such solid, well-executed models that we keep checking them out year after year. We caught our first glimpse of the upcoming Samsung Galaxy A53 5G in early November through a series of CAD-based renders. Now we get to see the next-gen mid-ranger up close in some actual photos highlighting the design and rear camera layout.

These images arrive courtesy of 91 Mobiles, and they show the A53 5G’s chassis, rear panel, and associated production tools. The pics appear to reinforce many of the things we saw in earlier renders, such as a quad-camera setup (along with its flash) housed in a color-matched bump on the device’s rear.

While the overall design language is very similar to last year’s Galaxy A52 — which quickly became a user favorite — we’re looking at some fresh hardware within. For starters, at least this version of the Galaxy A53 5G will likely be powered by the Exynos 1200 SoC as opposed to the Snapdragon 720G/750G on the A52/5G, according to regulatory filings in China. The battery will also get a slight bump with a 4860mAh rating compared to 4500mAh on its predecessor. As for the display, we’re expecting a 6.46-inch FHD+ AMOLED screen with a centered hole-punch selfie cam and in-screen fingerprint sensor.

Look for Samsung to sell the phone with up to 8GB of RAM and 128GB or 256GB storage options. The camera setup will include a 64MP + 32MP + 5MP combination on the back, while the front will pair 12MP and 5MP sensors. The handset measures in at 159.5 × 74.7 × 8.1mm and weigh 190 grams. It’s expected to come in white and blue color options, but that list seems far from exhaustive, so we might get to see more offerings.

Unlike Samsung’s flagships, this phone should actually arrive with a 15W charger in the box, which would be a most welcome addition — never thought we’d be celebrating this. We still haven’t gotten all the details about the A53 5G, like exact color offerings, but with any luck we’ll be able to tell you more in the coming days. As for the launch date, so far we’ve yet to hear anything, official or otherwise.

Haroun became an Android enthusiast in 2014 and has been avidly following the industry since then. Currently a medical student, he doubles as an SEO copywriter for small businesses. When not scouring the net for the latest tech news, you’ll either find him nose-deep into his textbooks or working on Homeripped, his fitness website.